What was special about the first time the bride and groom saw each other?

“The weather made things a bit topsy turvy for a while, but nothing could hold back the looks of love on their faces when they saw each other for the first time! Amanda and Kenny have actually been married for about two years. However, Kenny had to leave for deployment so they were unable to plan the beach wedding they truly wanted. So this was the dream wedding they had both hoped for. It was such an honor to watch these two finally say “I do” in front of everyone they love.”

Did the weather cooperate on the wedding day?

“It absolutely did not. We had a huge rainstorm blow in right before the ceremony! But talk about making the best of things… all of the guests listened to music and laughed and kept the fun going while we took cover in the beach pavillion. In Amanda’s words “This is just one day. I get to spend the rest of my life with him.” So true!”

Was there an exceptional vendor?

“Tori and Josh from Written In Film did such an amazing job! I absolutely love working with videographers because it adds to the creative energy of the day! We had such a great time watching them do the interview portion of the video with Amanda and Kenny. Listening to what they each had to say about each other was so touching. Kenny said that Amanda is “the most giving and caring person he has ever known.” Amanda said “Kenny always putting everyone else first and that’s why she is always SO happy to put him first.” Yeah, there were a few tears shed!”

“Fast! LOL! We only had a little bit of light left but such a gorgeous sky and couple to work with! Amanda and Kenny are so natural with each other so it was easy to capture gorgeous photos in just the few minutes we had!”

Was the exit exciting and unique?

“Yes! Bubbles!!!! They did a bubble exit and it was so awesome! After such a whirlwind of a day it great to see all of their family and friends joyfully sending them off to their future together!” 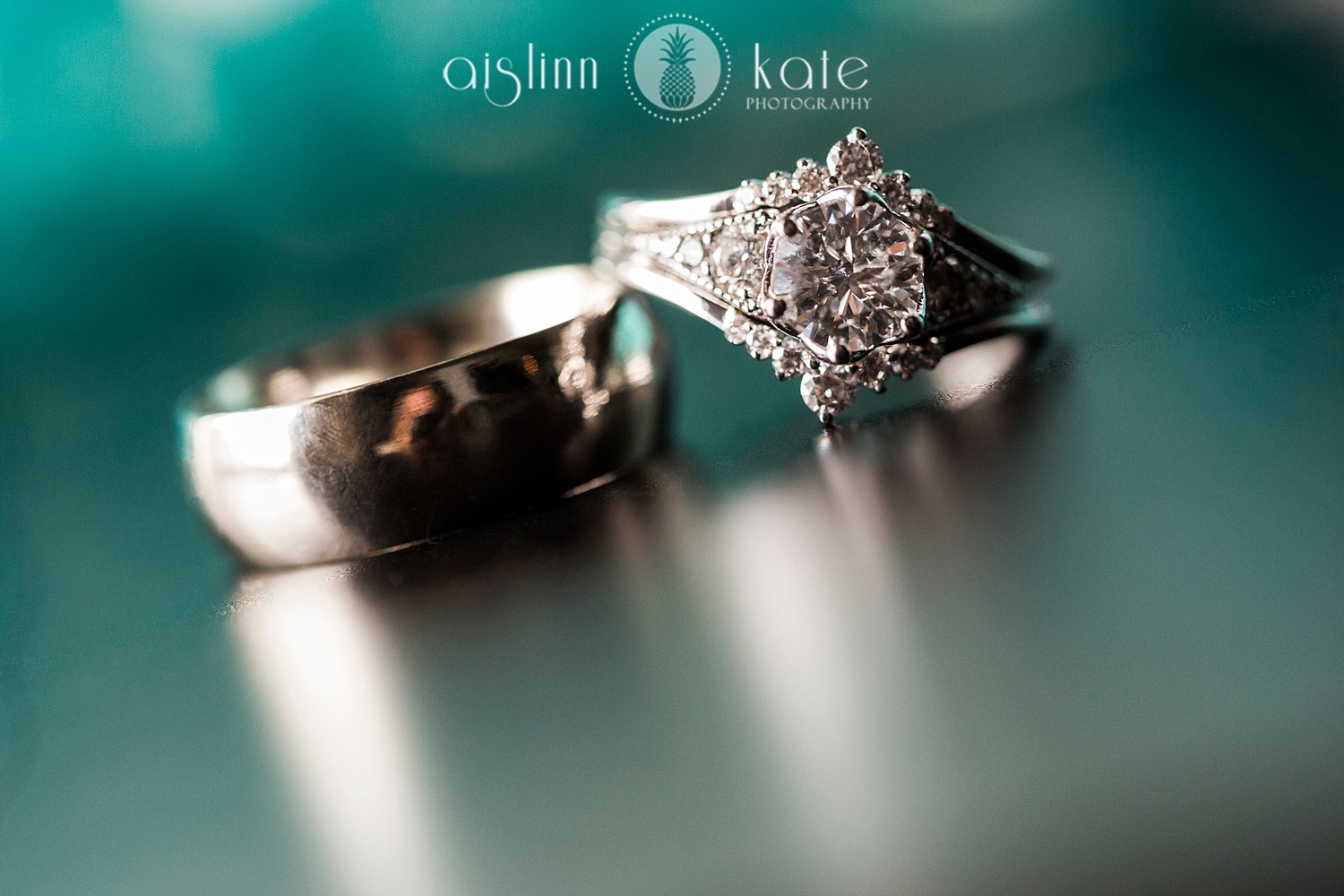 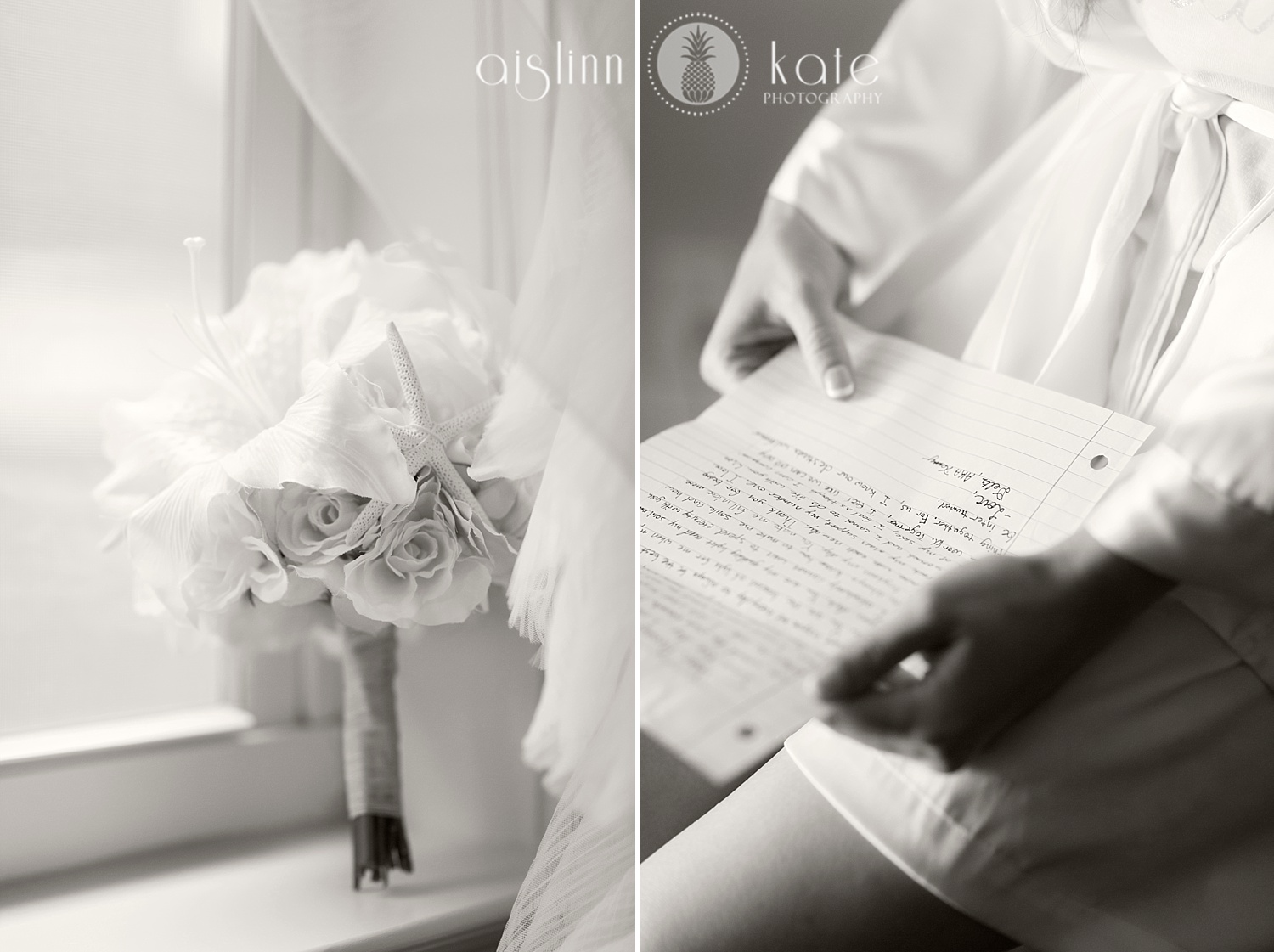 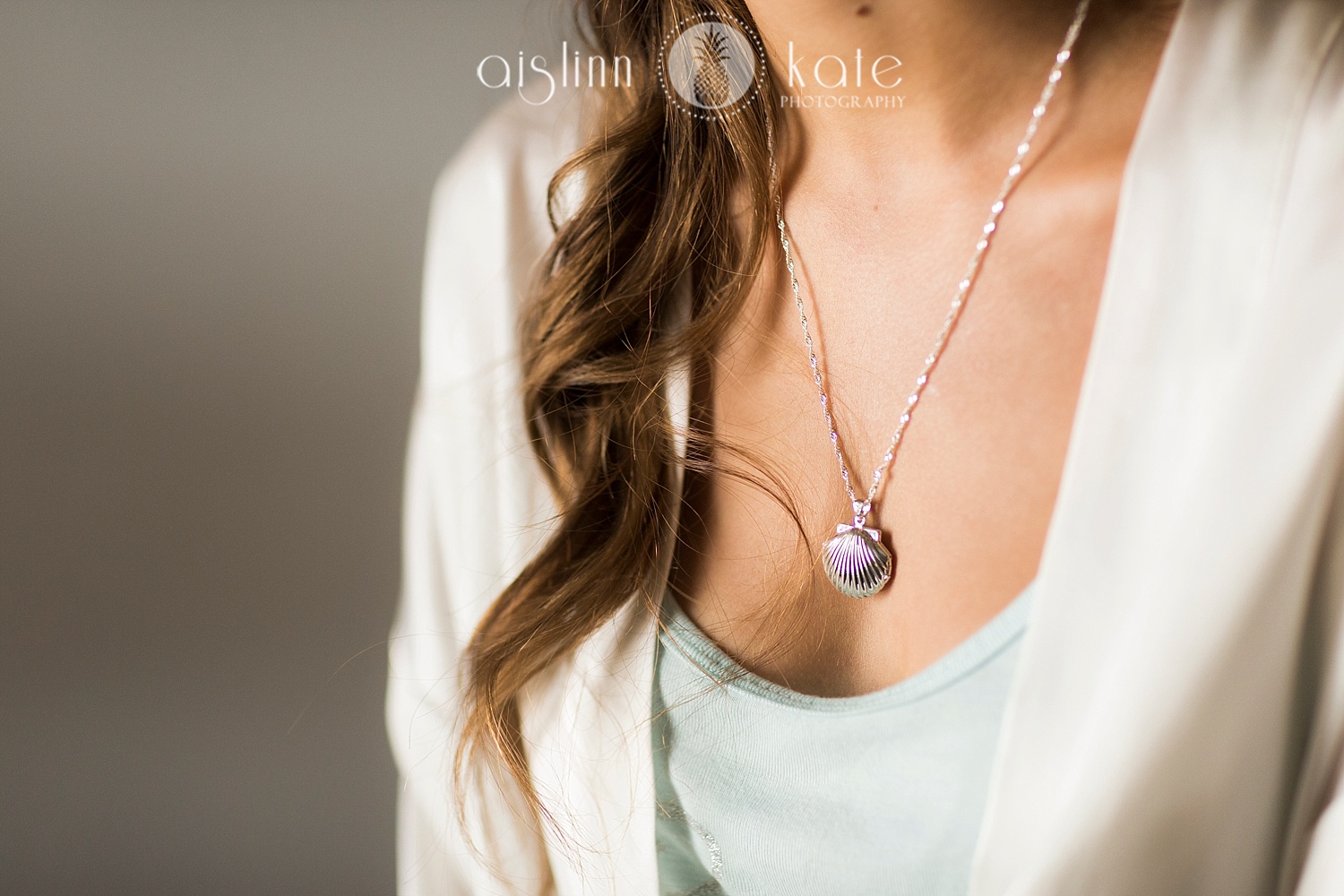 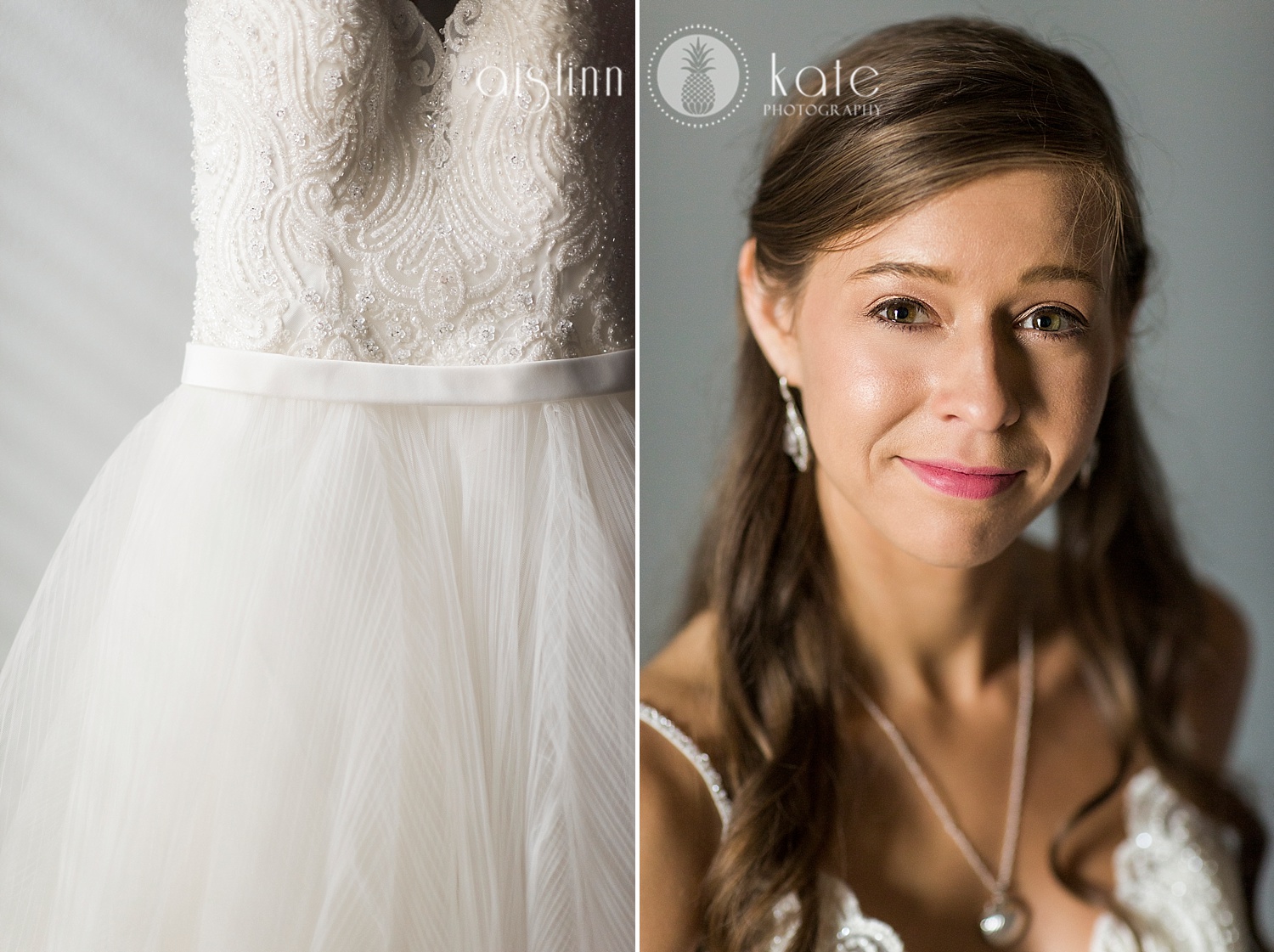 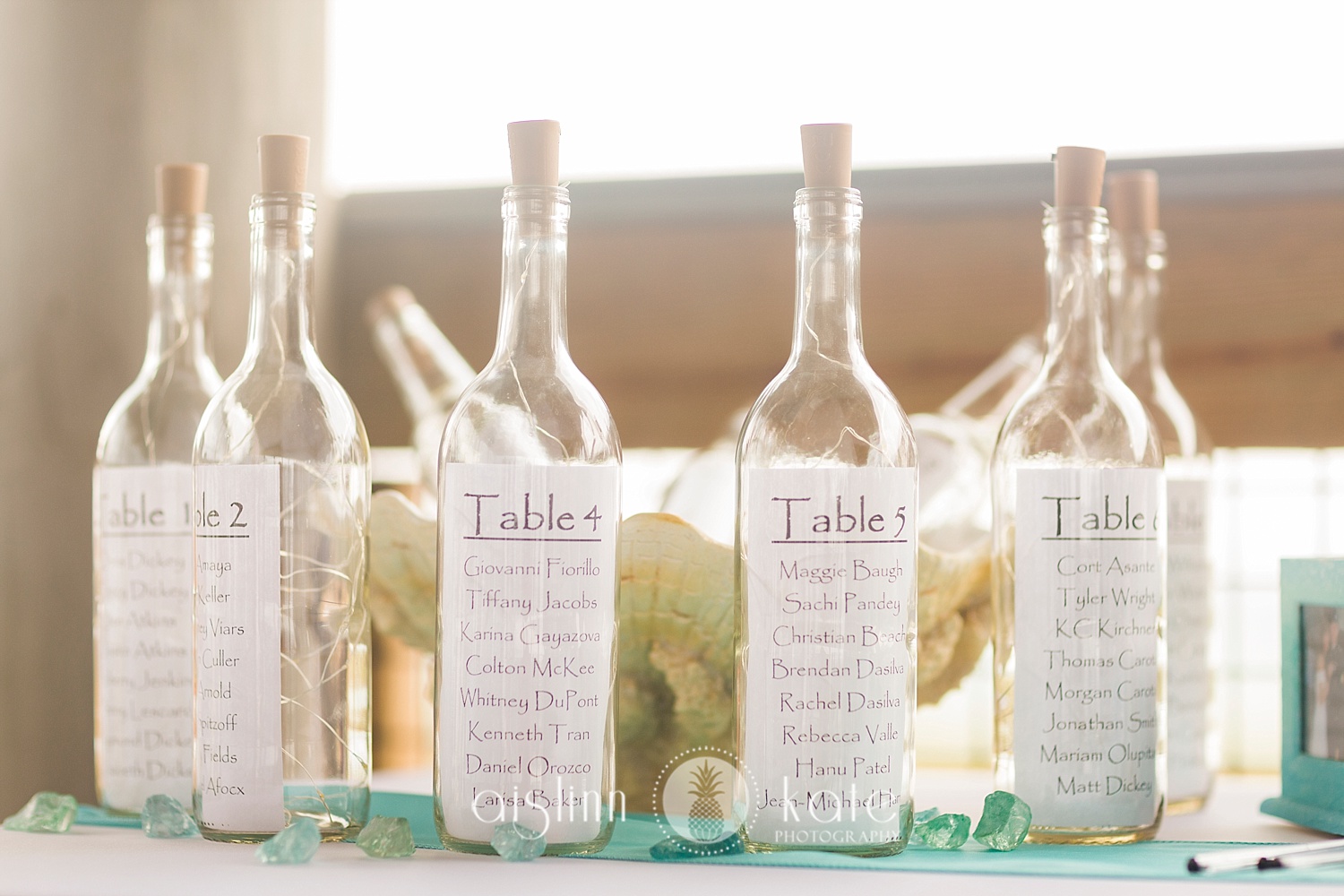 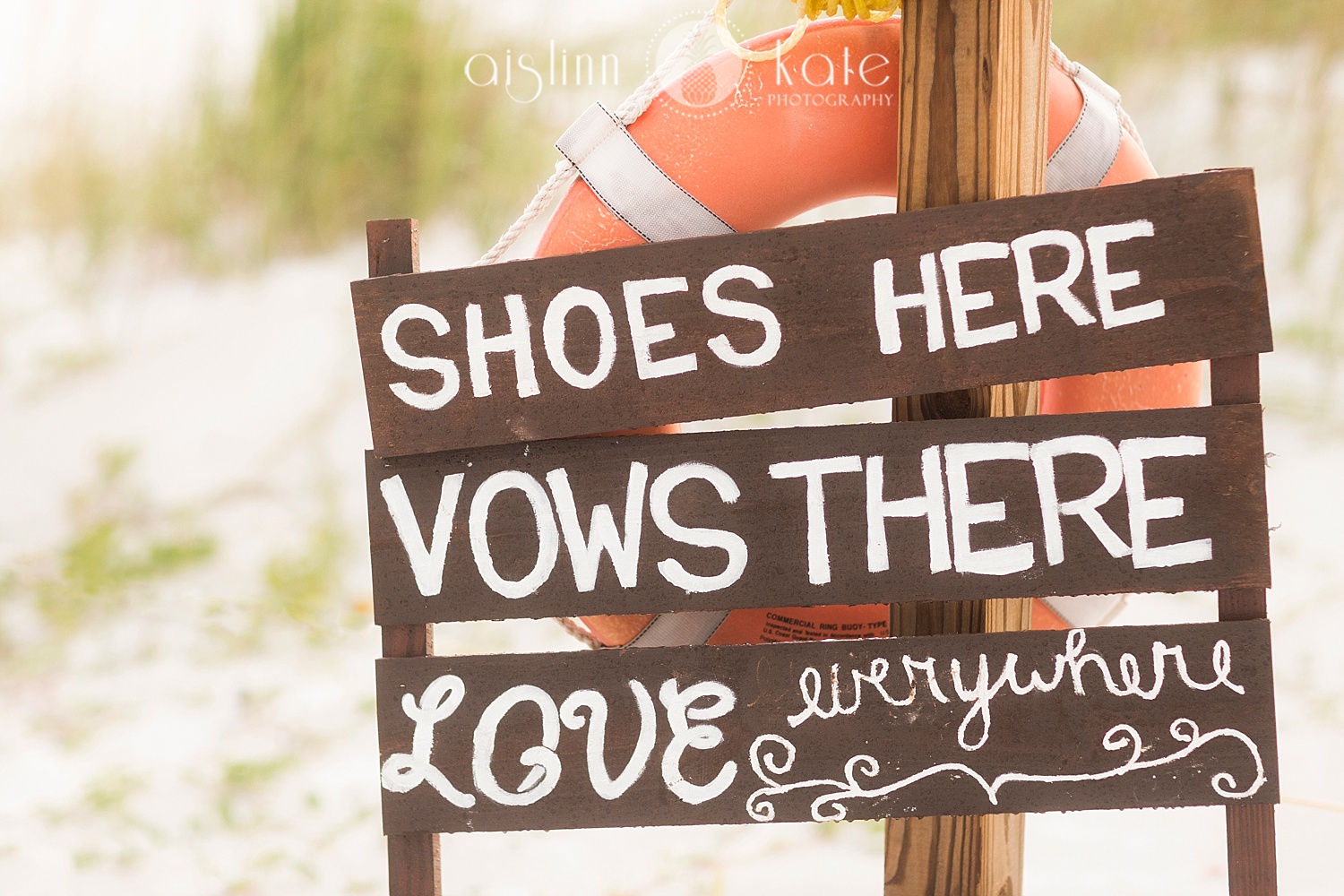 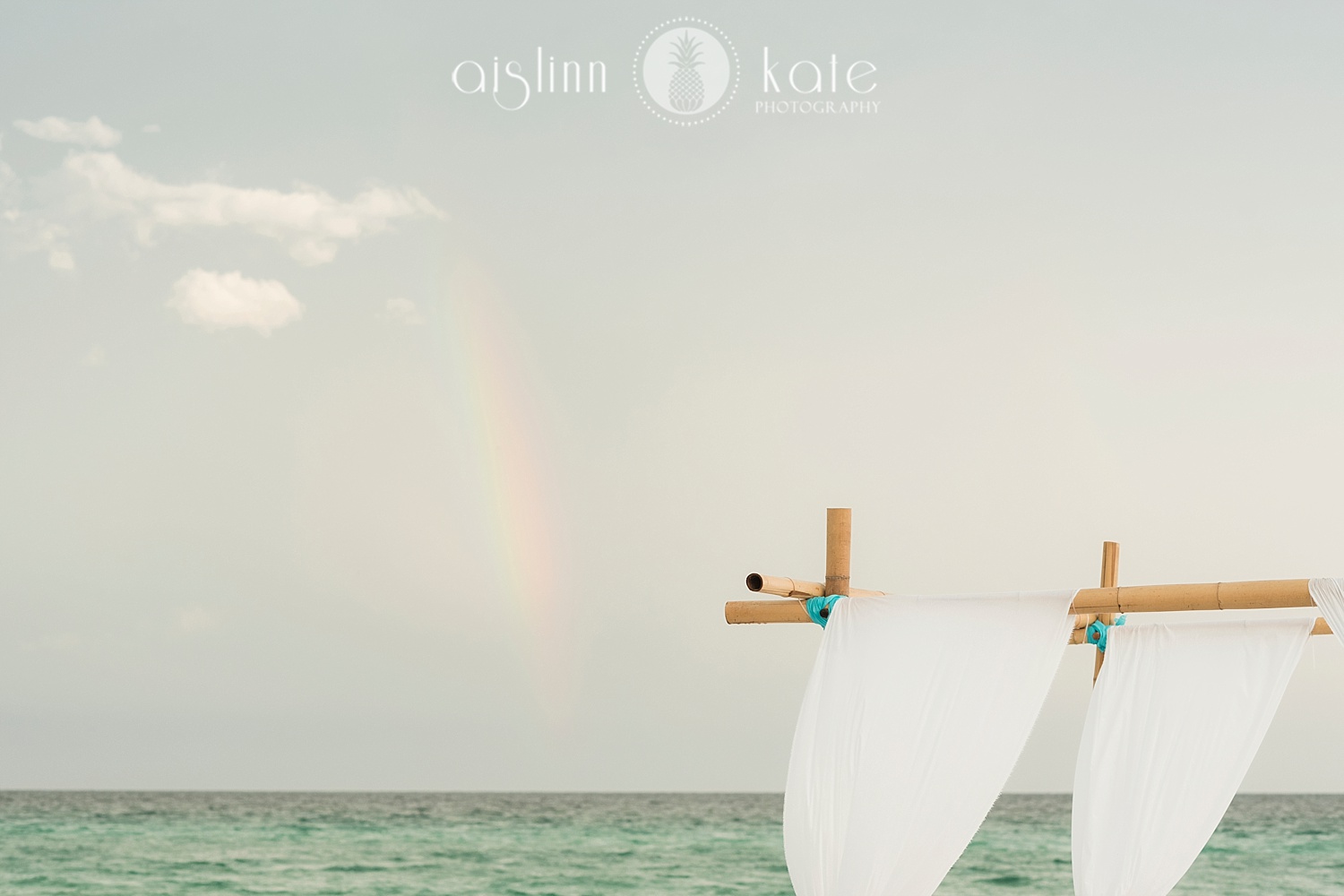 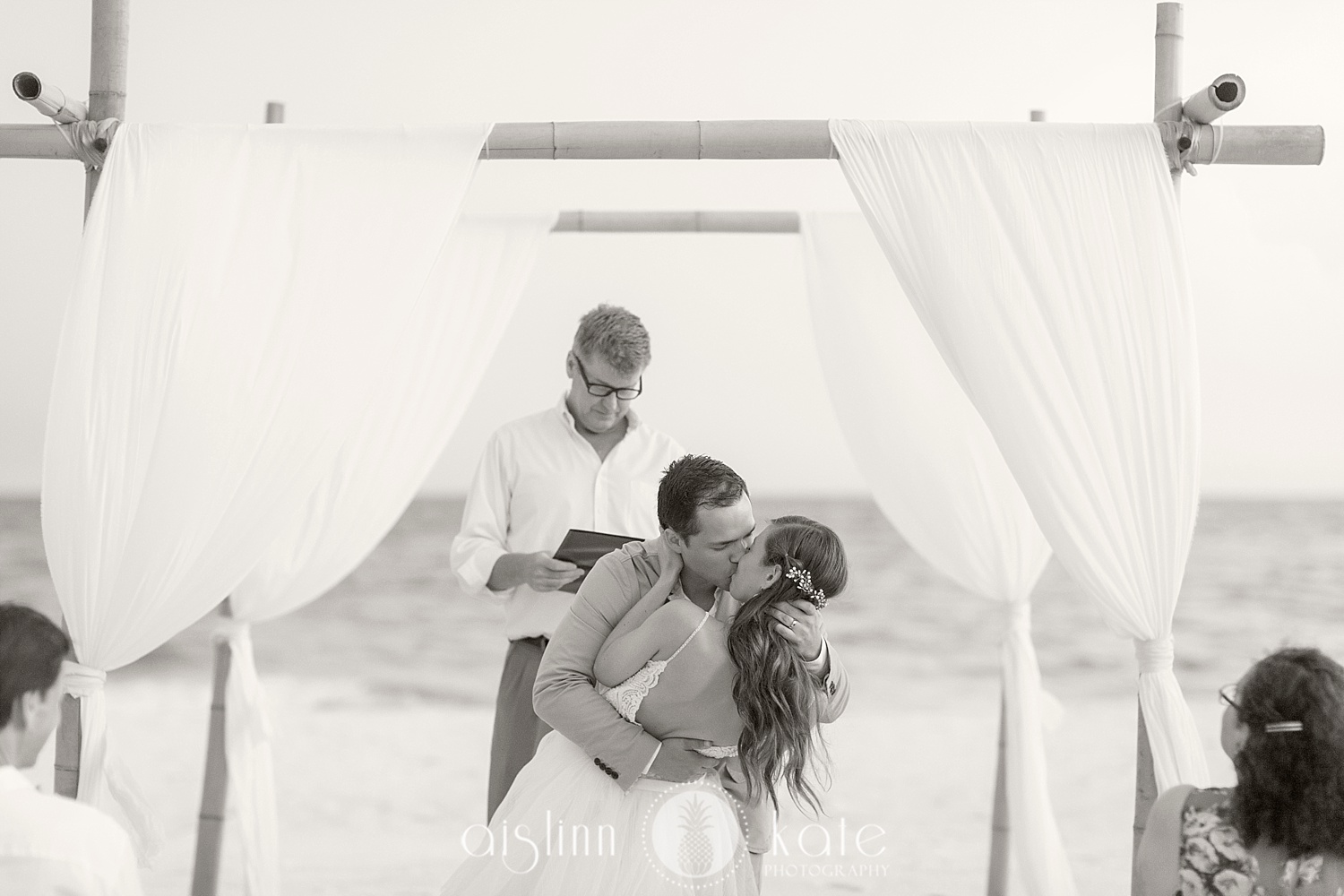 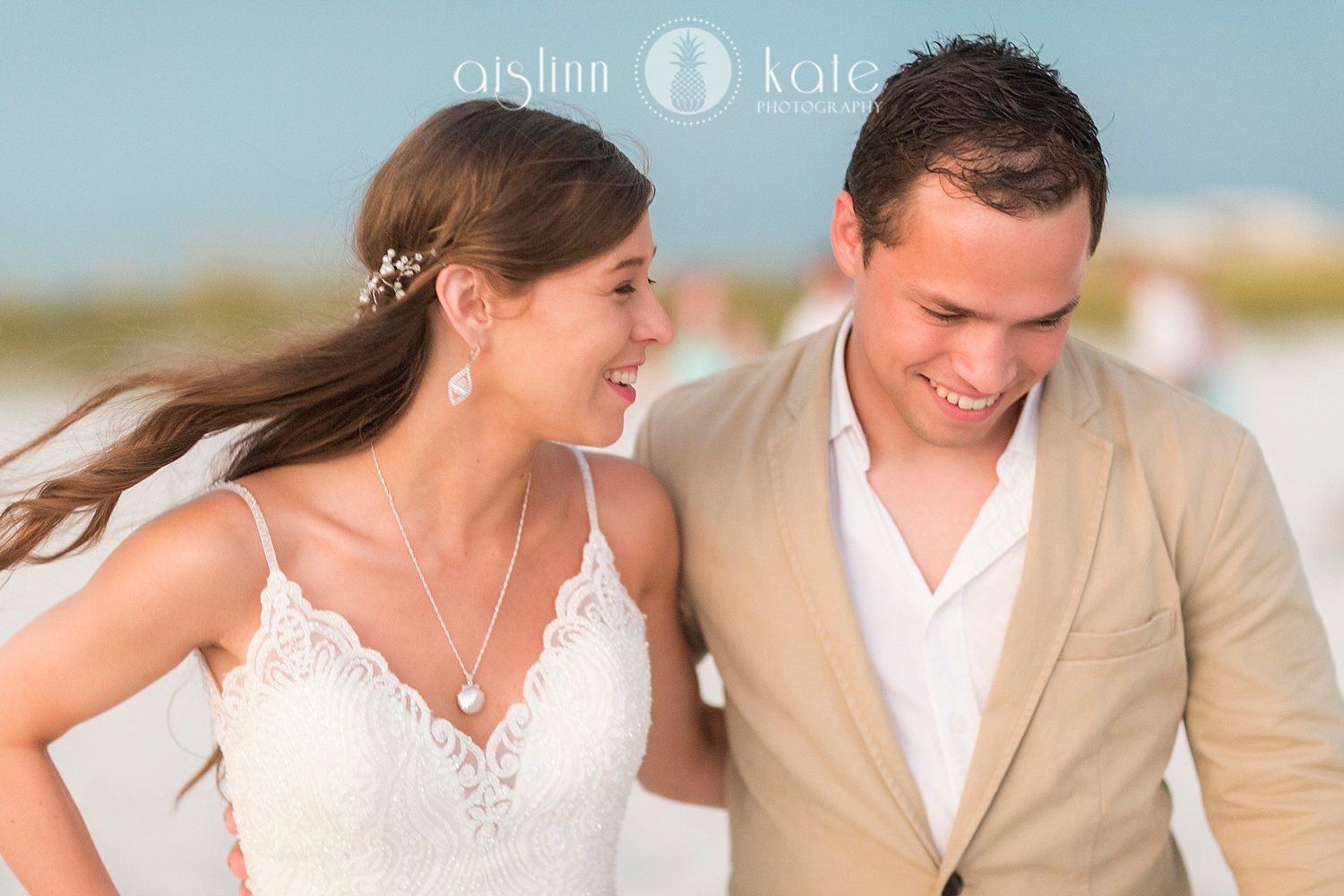 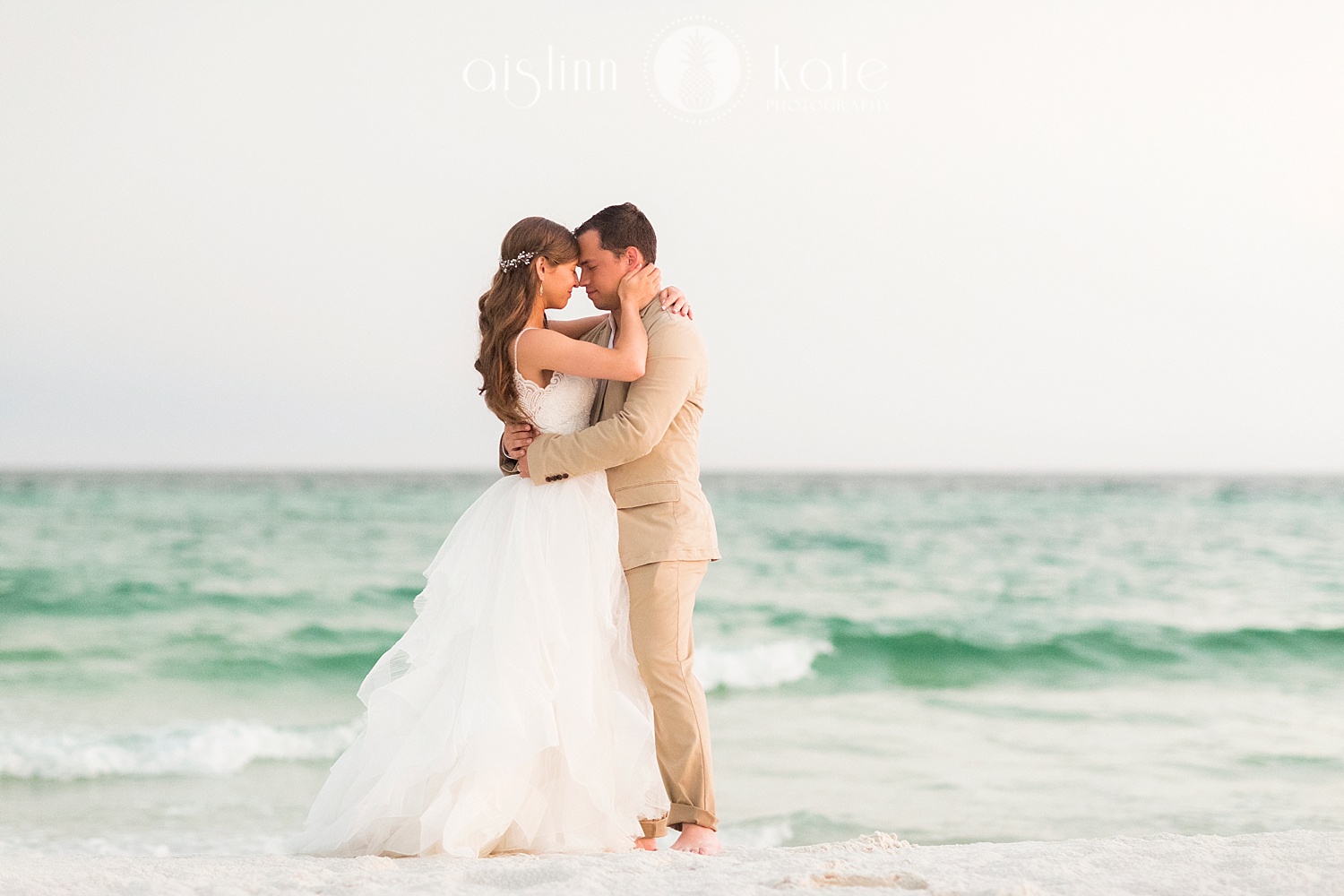 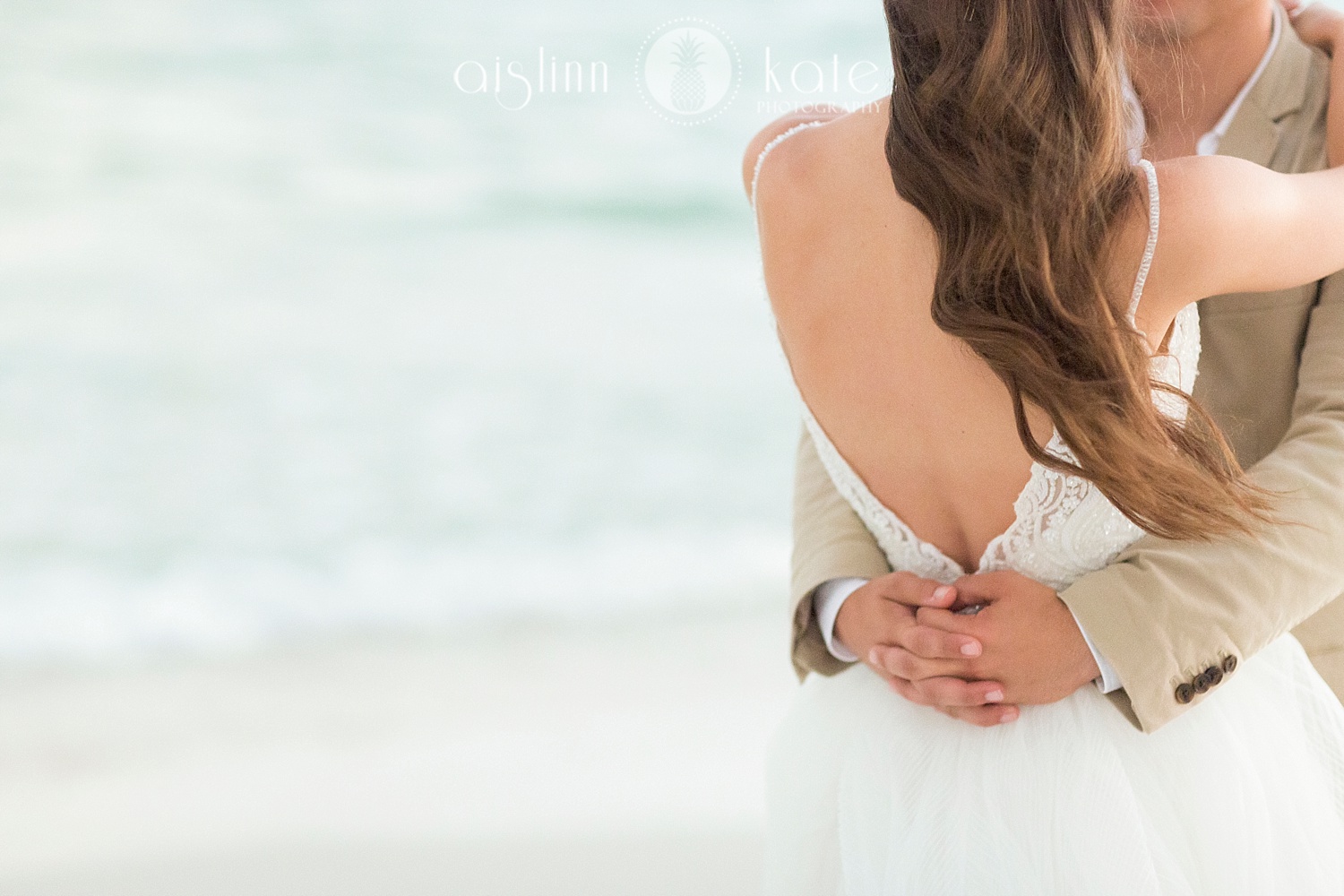 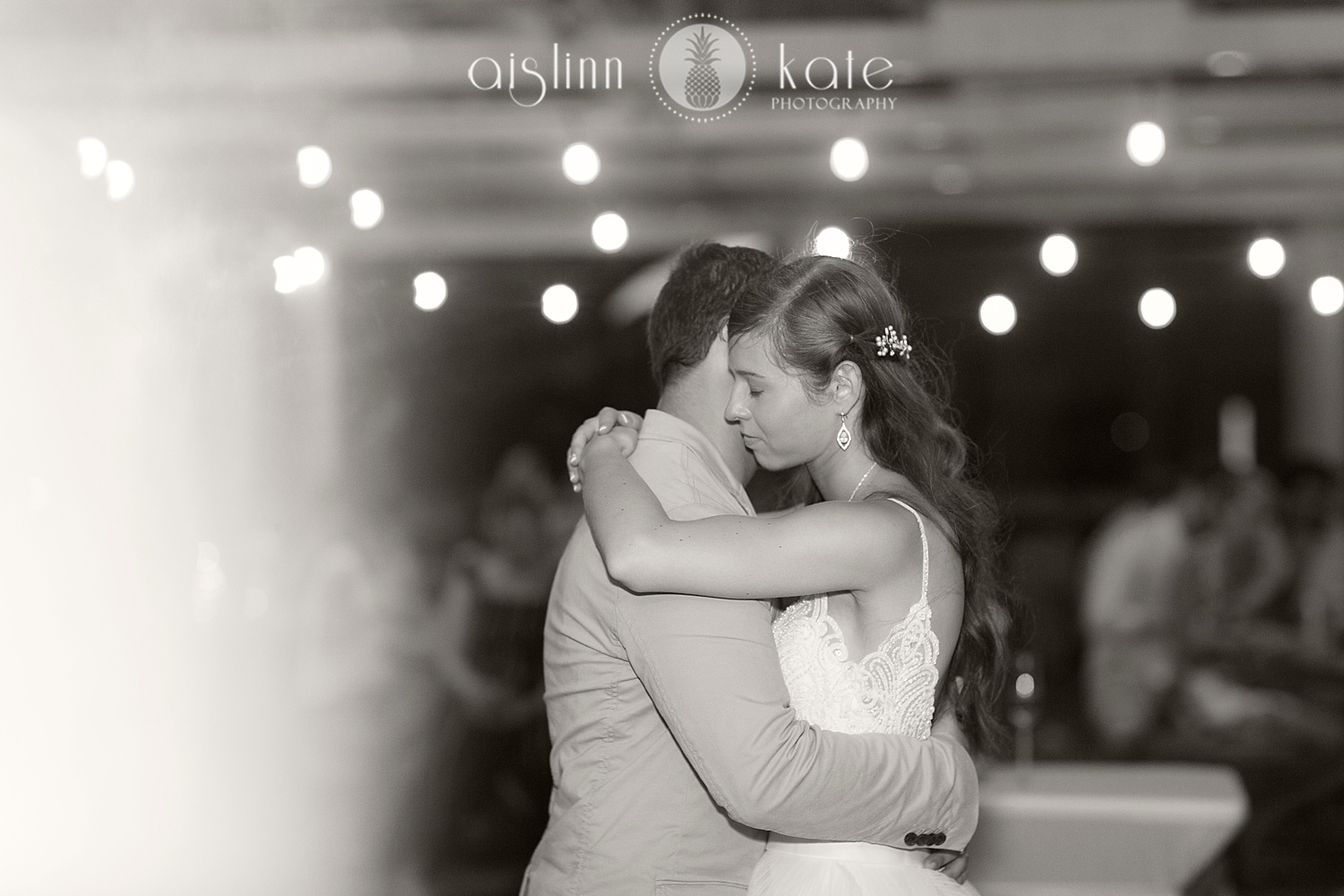 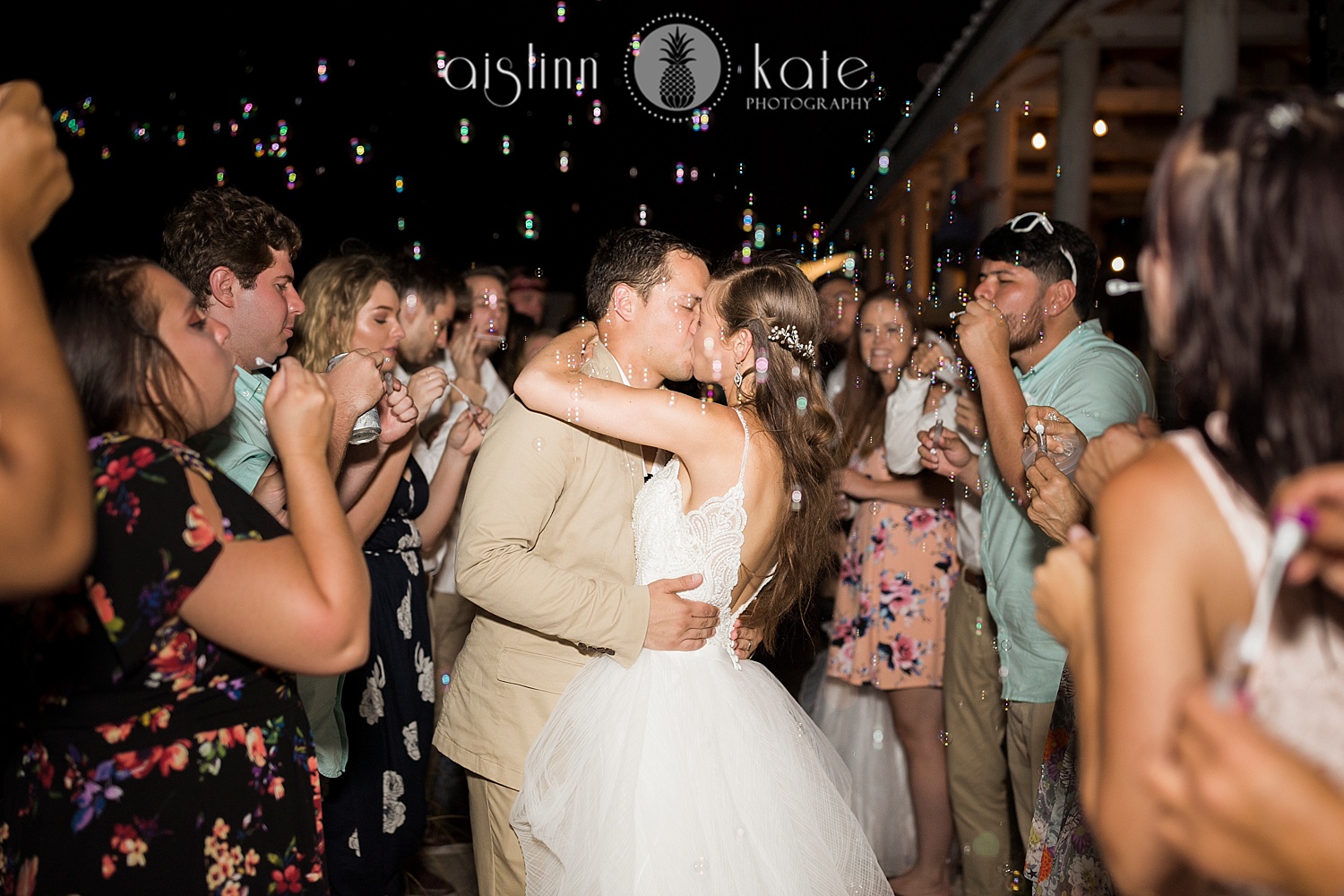