What was unique about the bride and groom?

“That both their names were Jordan!! How cool is that!? Not everyone can say they photographed two people with the same name.”

Did the weather cooperate on the wedding day?

“It was a lovely spring day! I remember talking to Jordan right before the wedding day and she told me she was pretty worried about the weather because everything was outside. I told her not to worry and everything would be perfect… and it was!”

What made the wedding venue special?

“The Barkley House is located on Pensacola Bay and is one of the oldest surviving examples of a high house in Pensacola. The venue has such a beautiful view of the bay with tall stretching palms and trees surrounding the property. The grounds are spaciously covered in twinkling lights and can accommodate almost any size party. I think it was perfect for the Jordans because they threw one heck of a party!!! It was beautiful during the day and even more romantic at night.”

“Photographing those two was just so much fun! When we stepped away from the party it’s like the two of them were running off into an adventure all by themselves! They were laughing and playing and just into each other, which is the best when your trying to document two people in love.”

What was special about the first time the bride and groom saw each other?

“Jordan stood a few feet behind him anxiously awaiting to see him all the while both of them making jokes and laughing waiting for us to capture the big first look. The giggles and jokes stopped though when she gave him the cue to turn around. Jordan looked at her and tears just came down. He squeezed her, kissed her, and just kept looking at his bride to be with such happiness. It was the best.”

Was the exit exciting and unique?

“Jordan scooped her up midway down the line!!! It was sooooooo romantic. They were surrounded by all their family and friends and Jordan was carrying the woman of his dreams while bubbles floated up into the late night sky – just dreamy.” 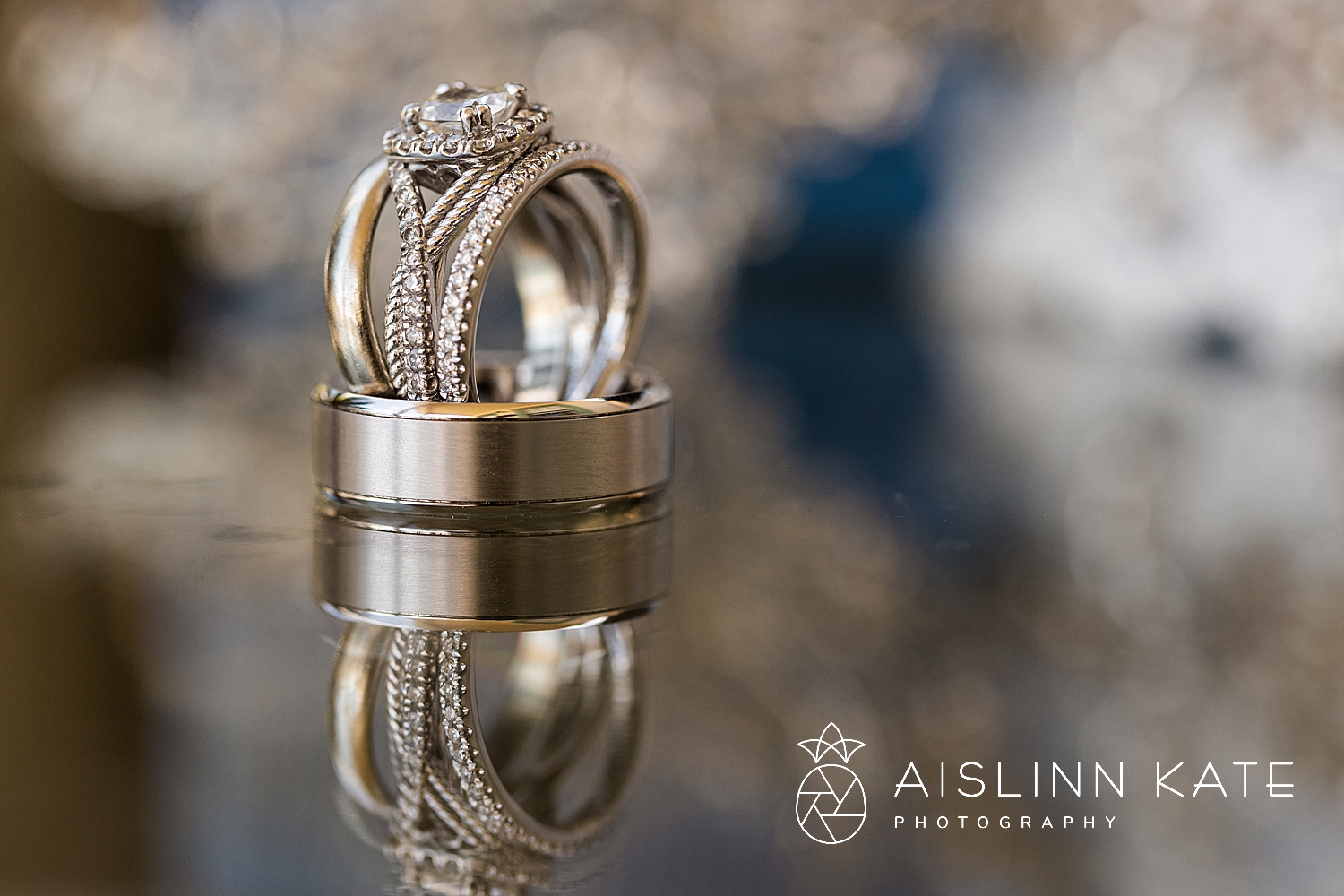 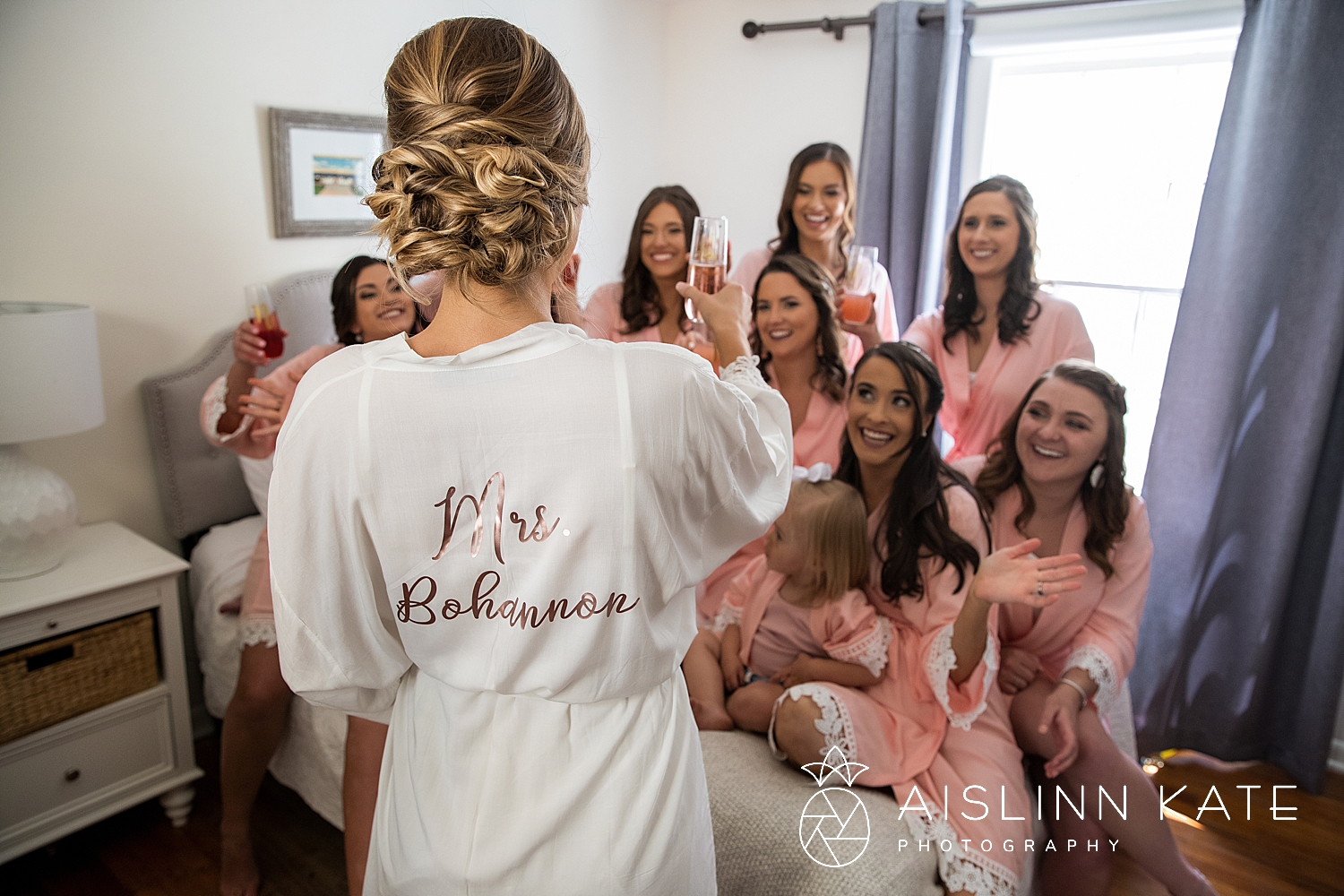 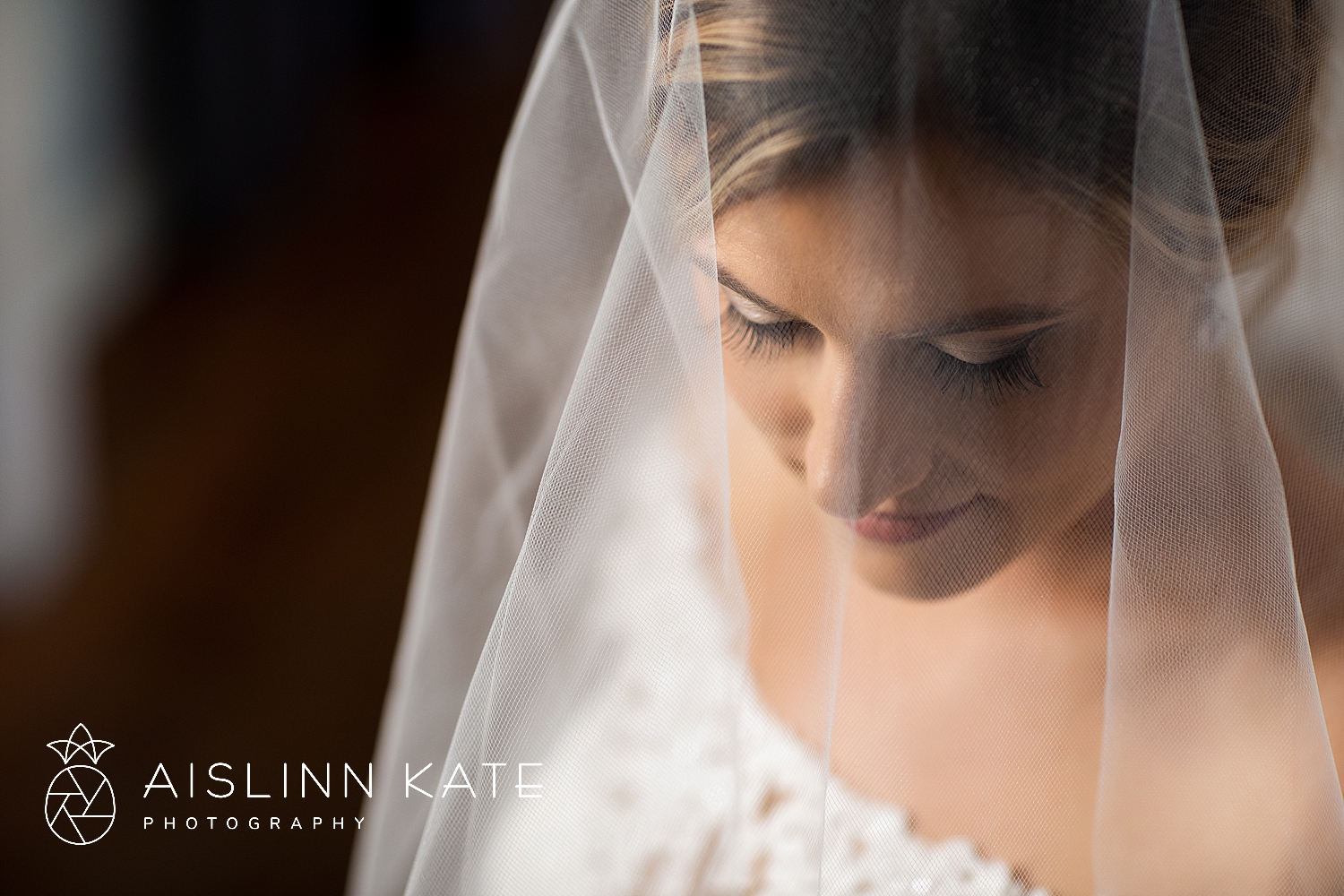 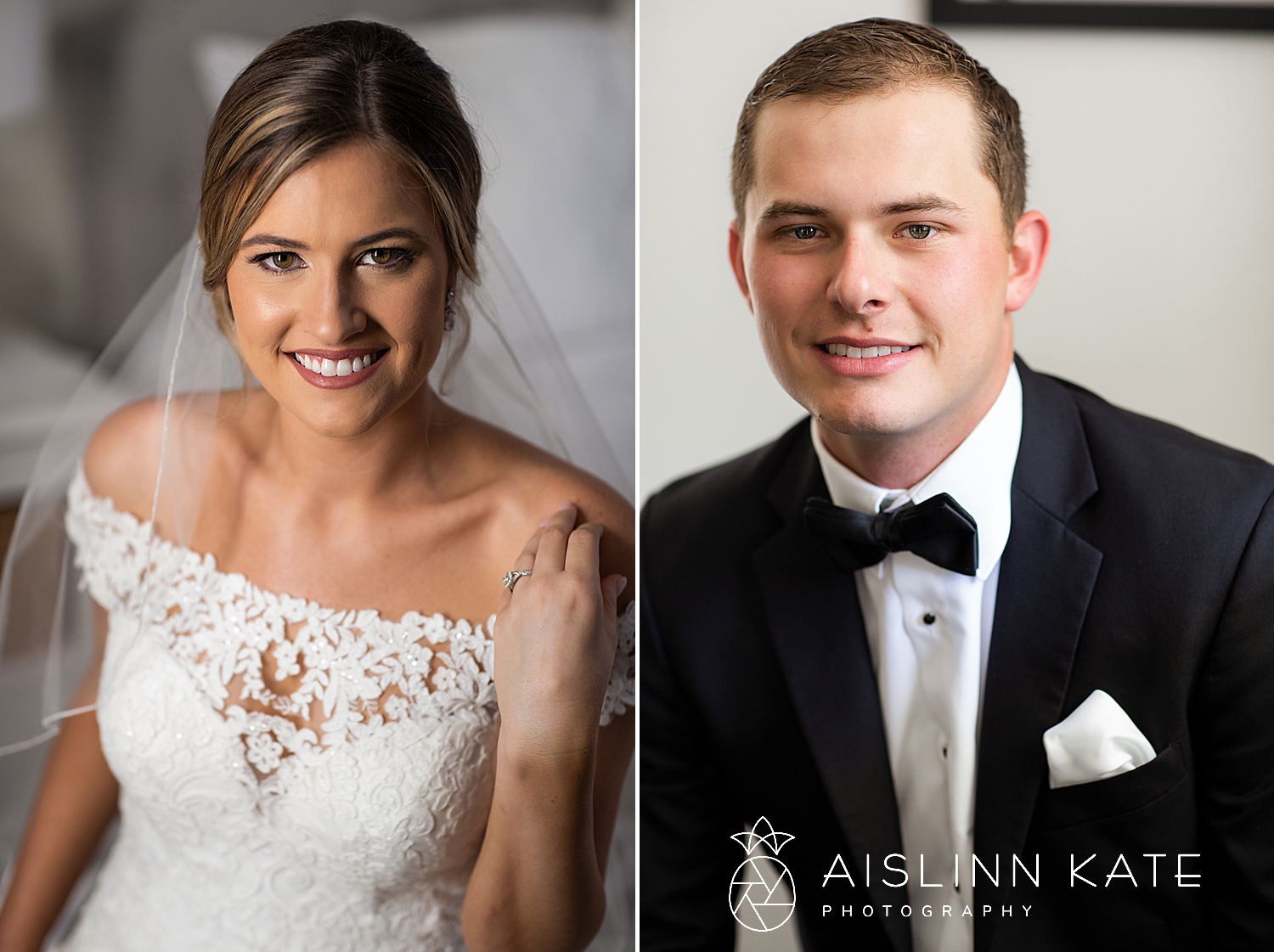 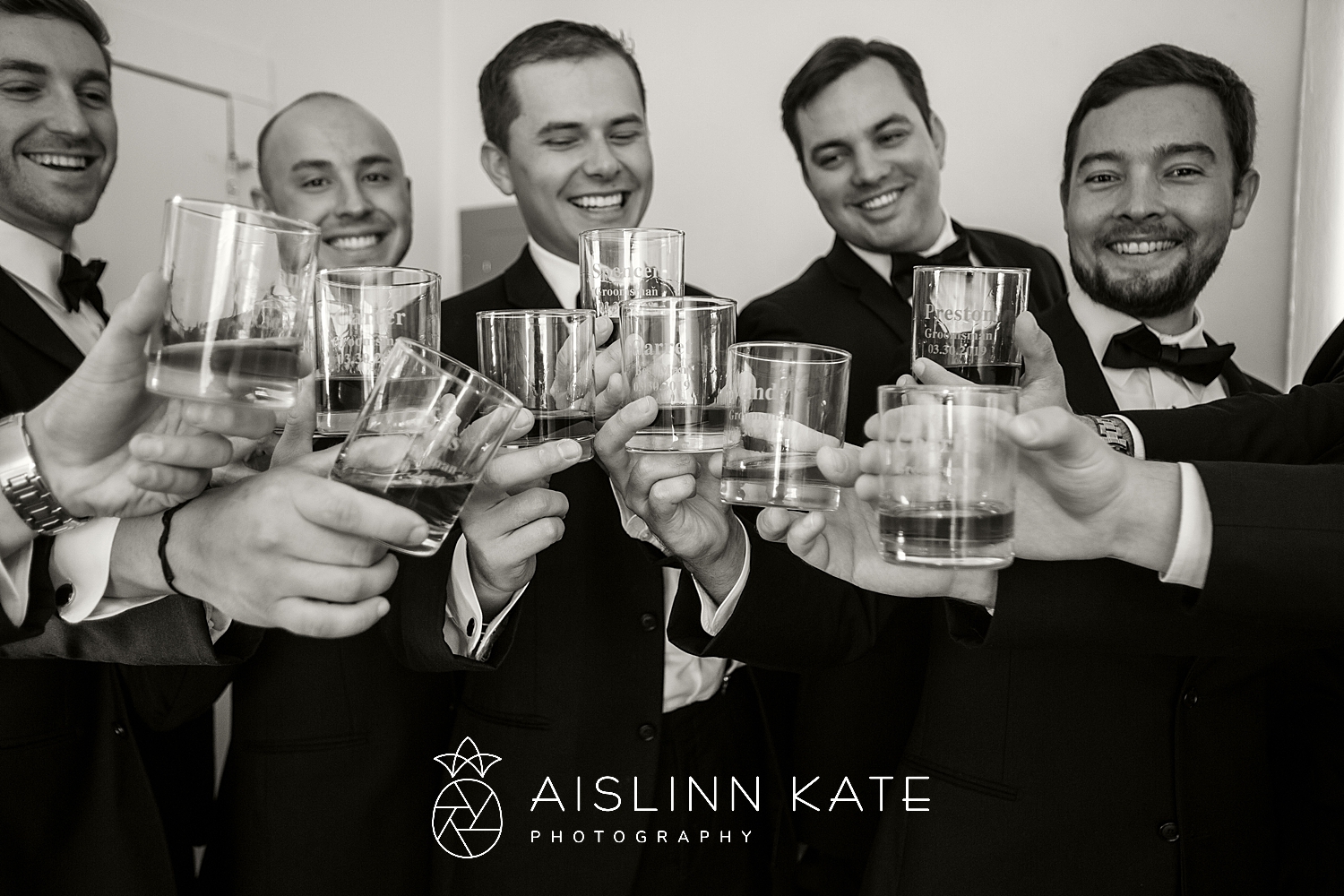 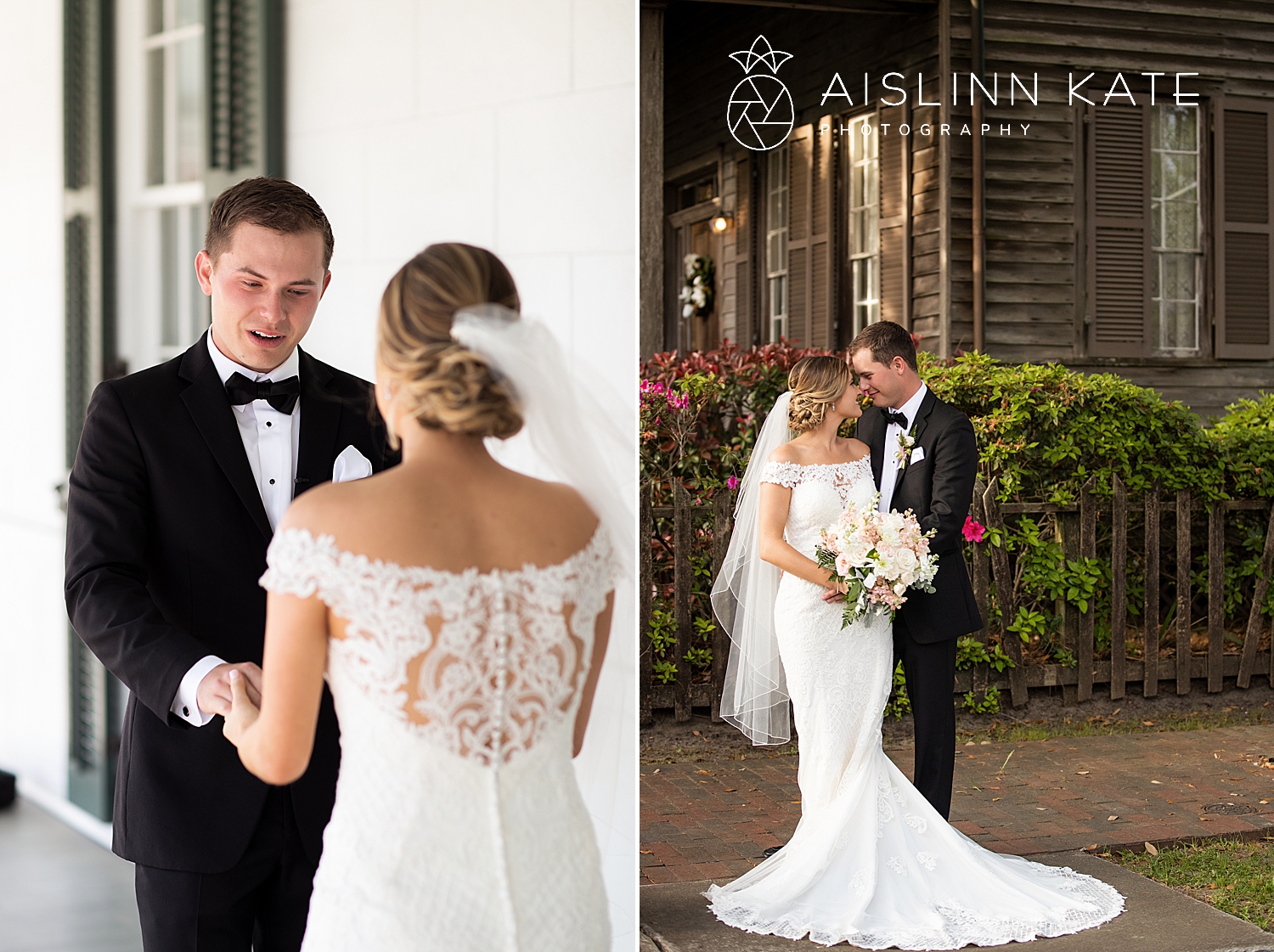 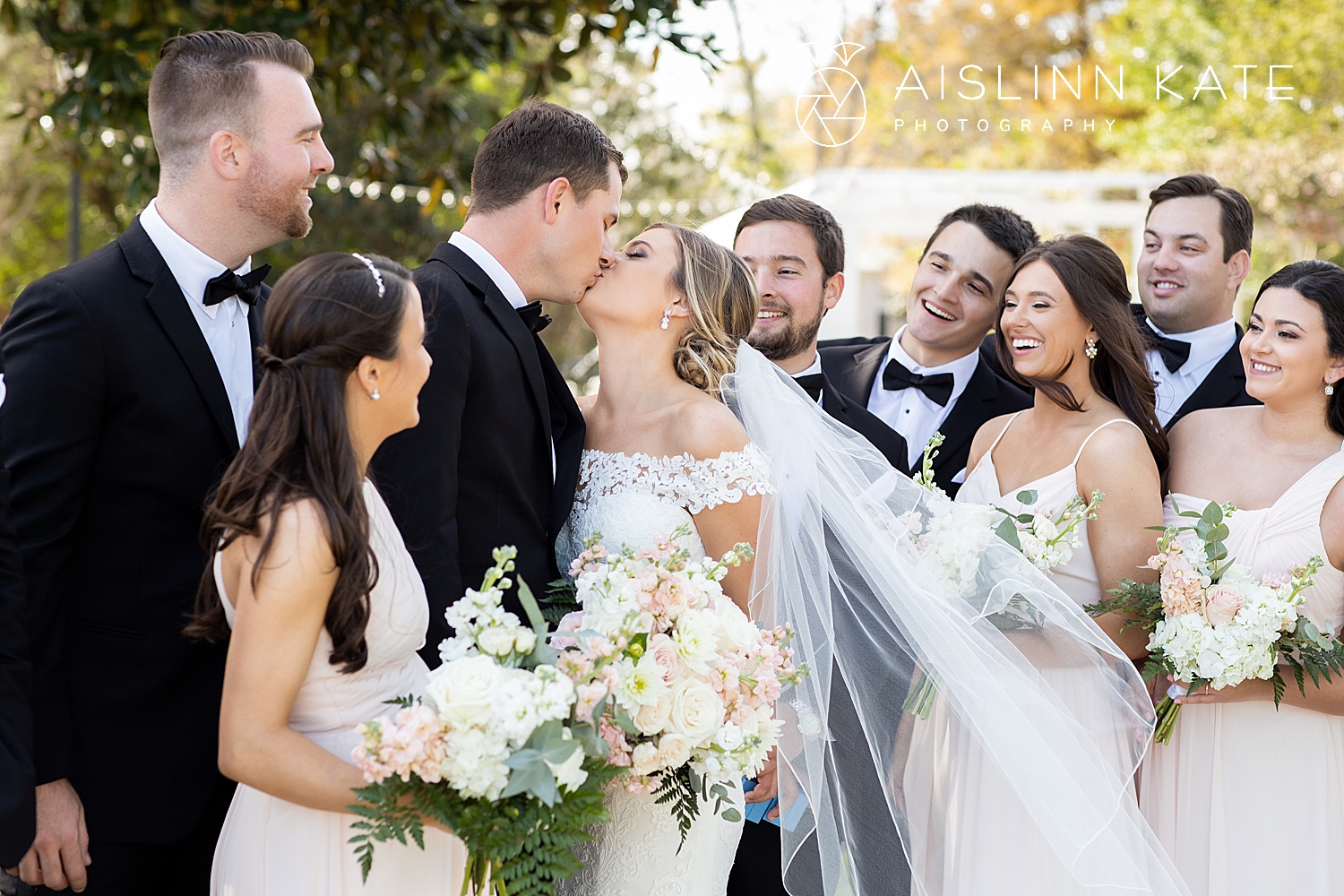 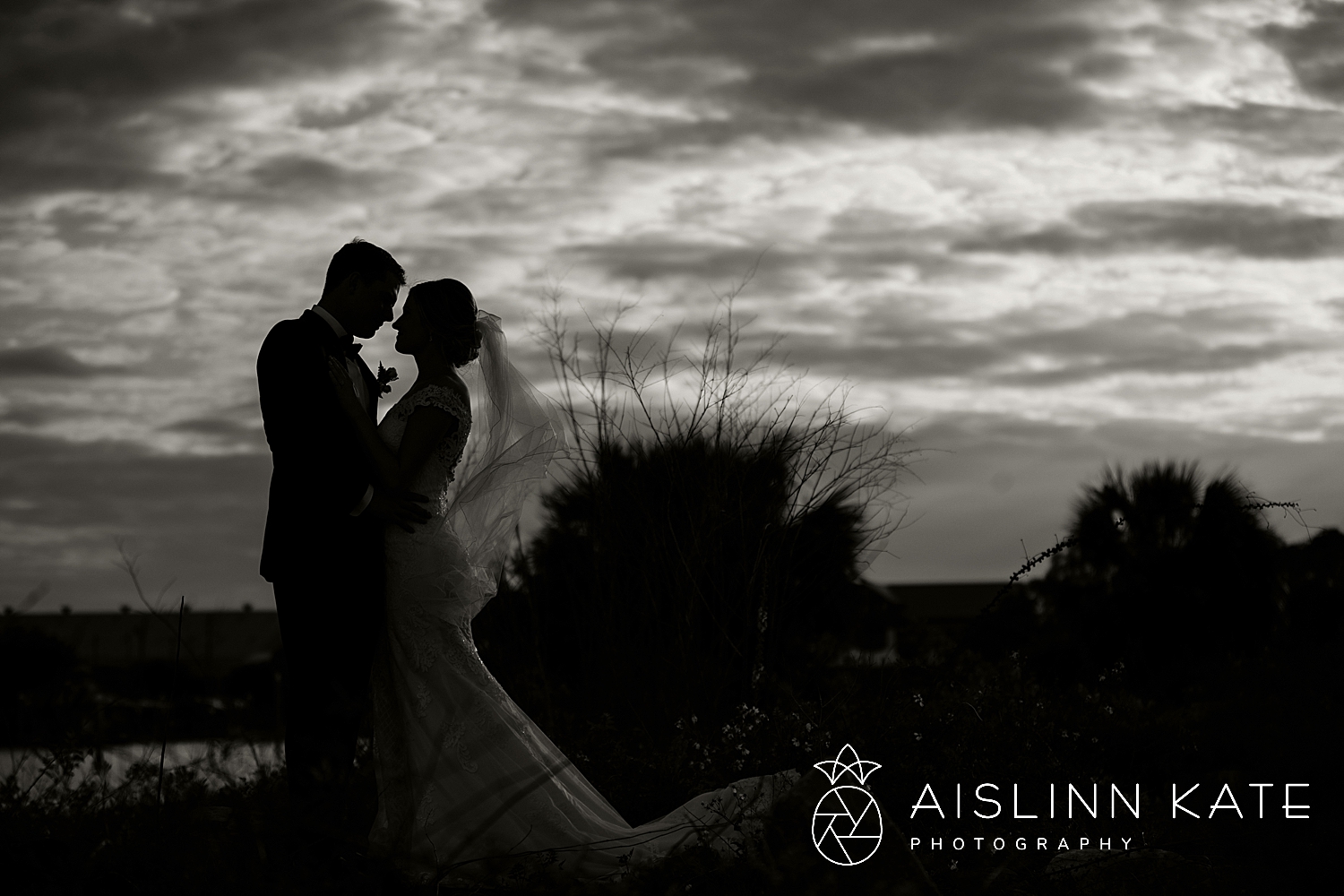 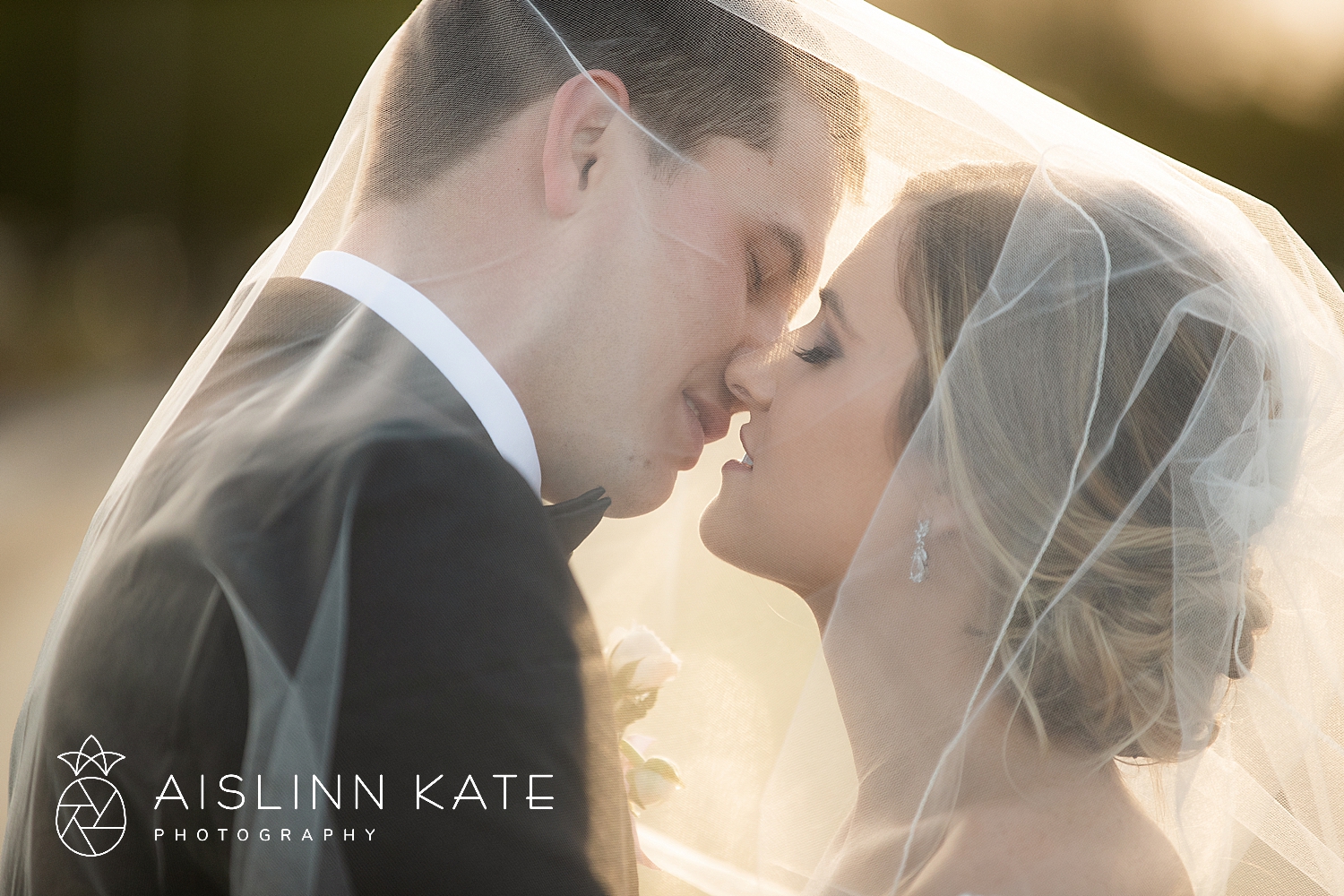 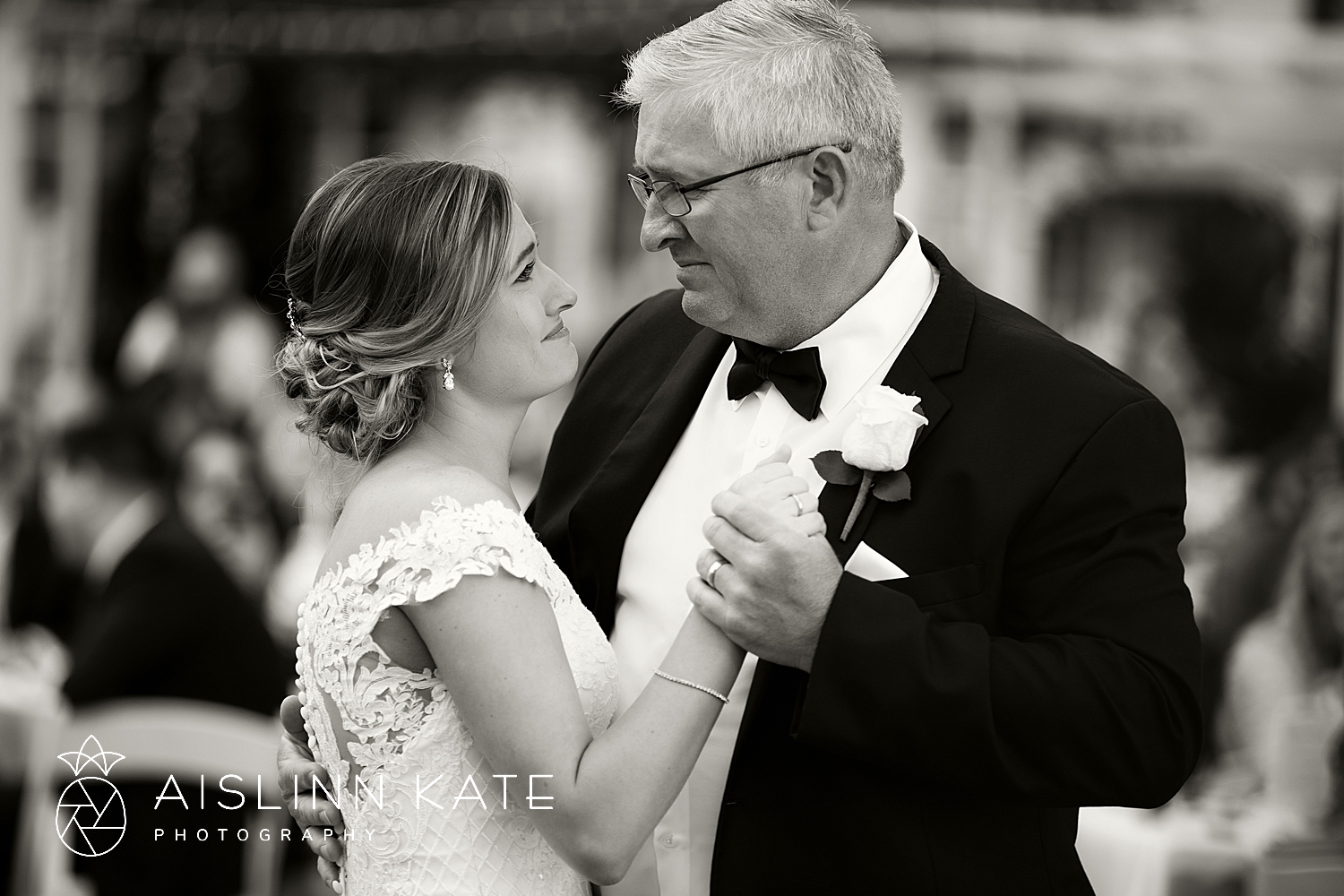 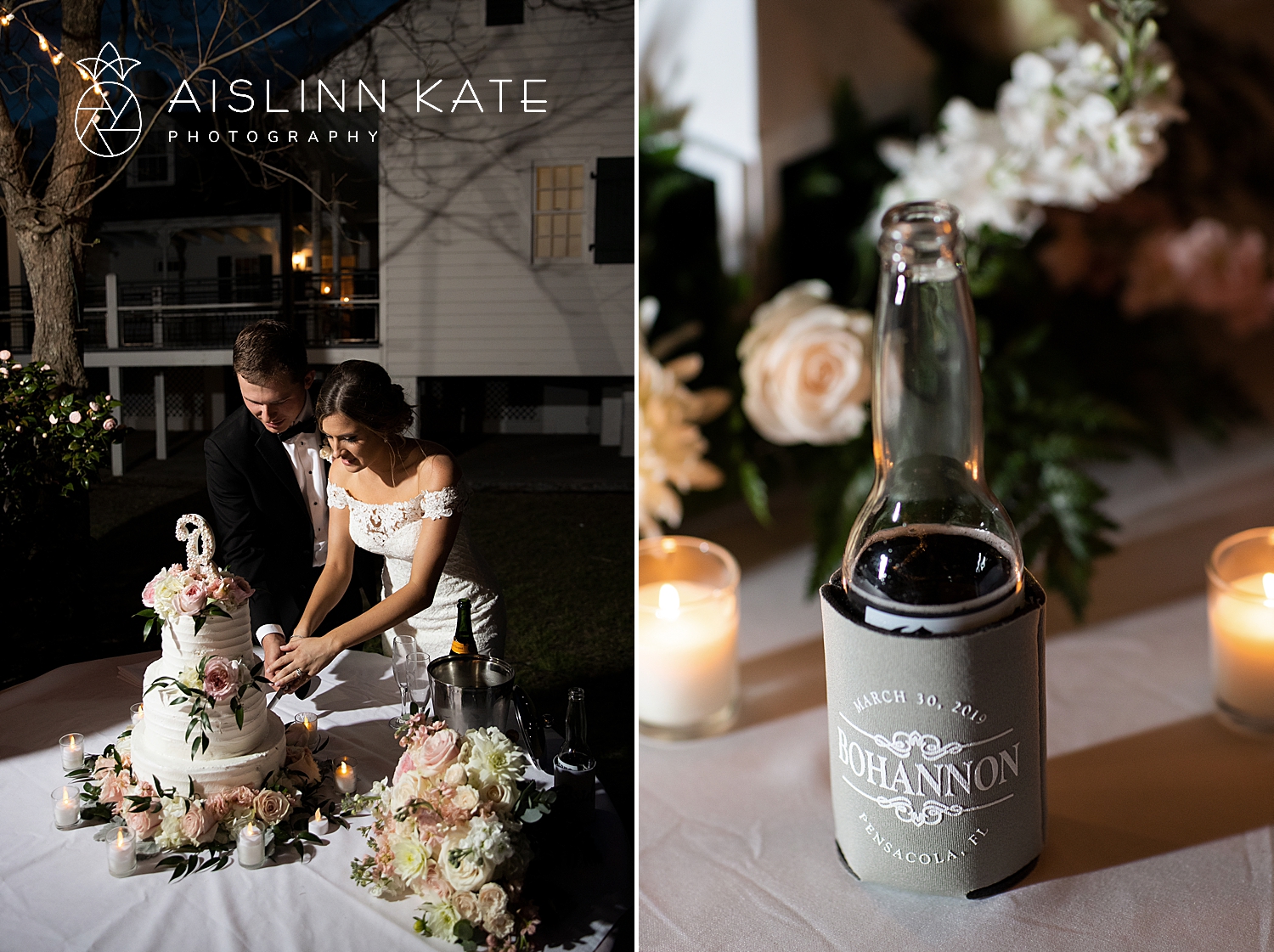 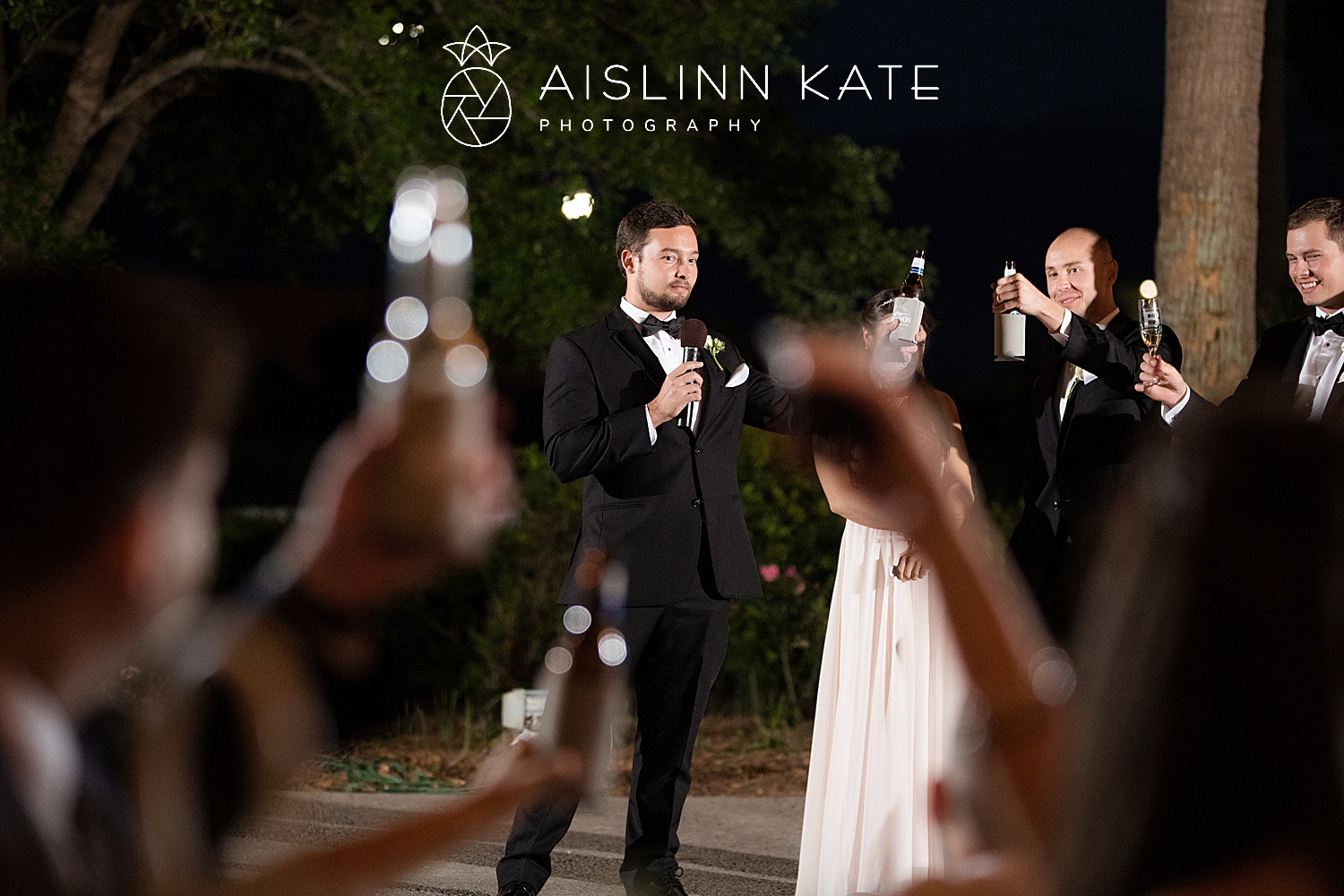 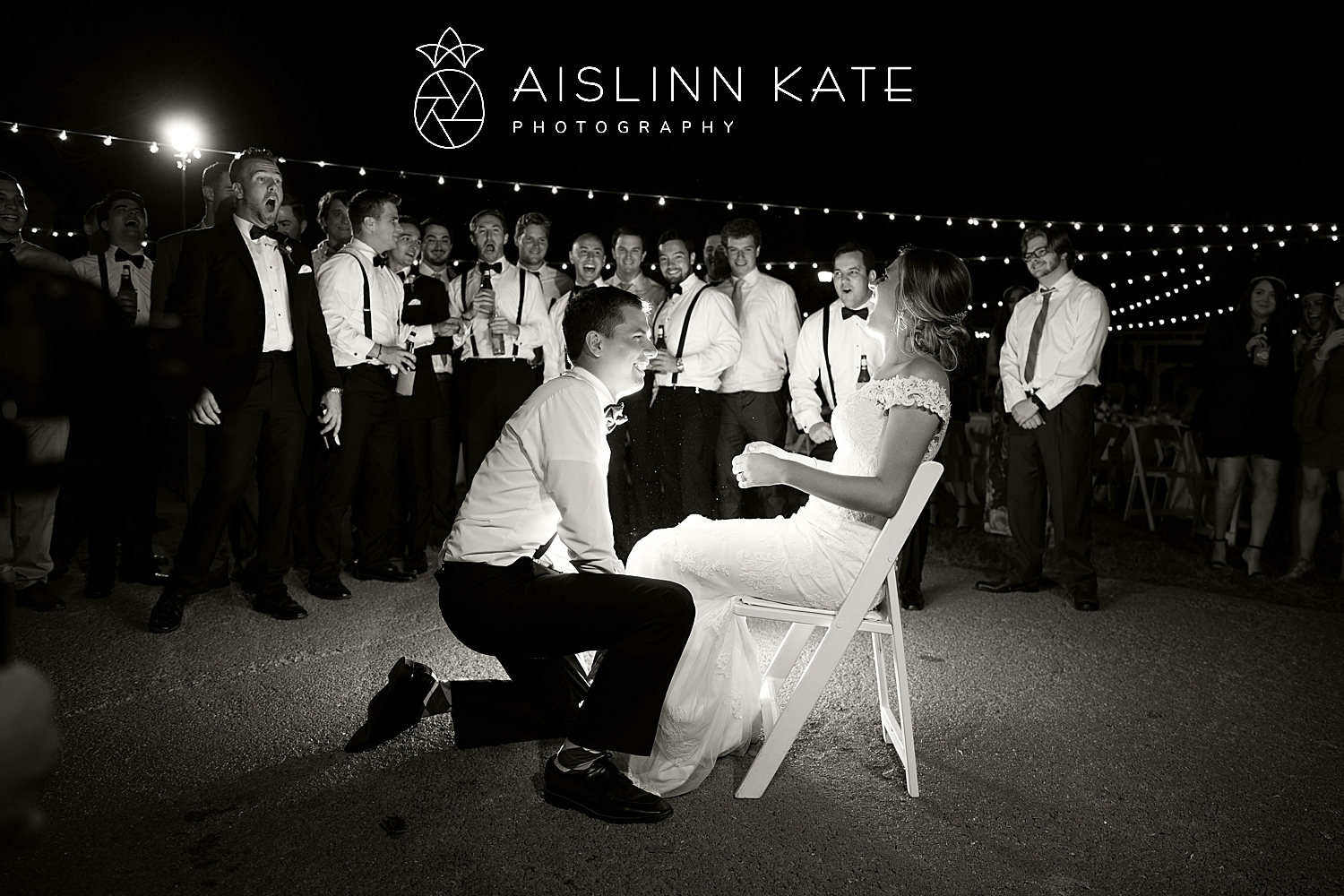 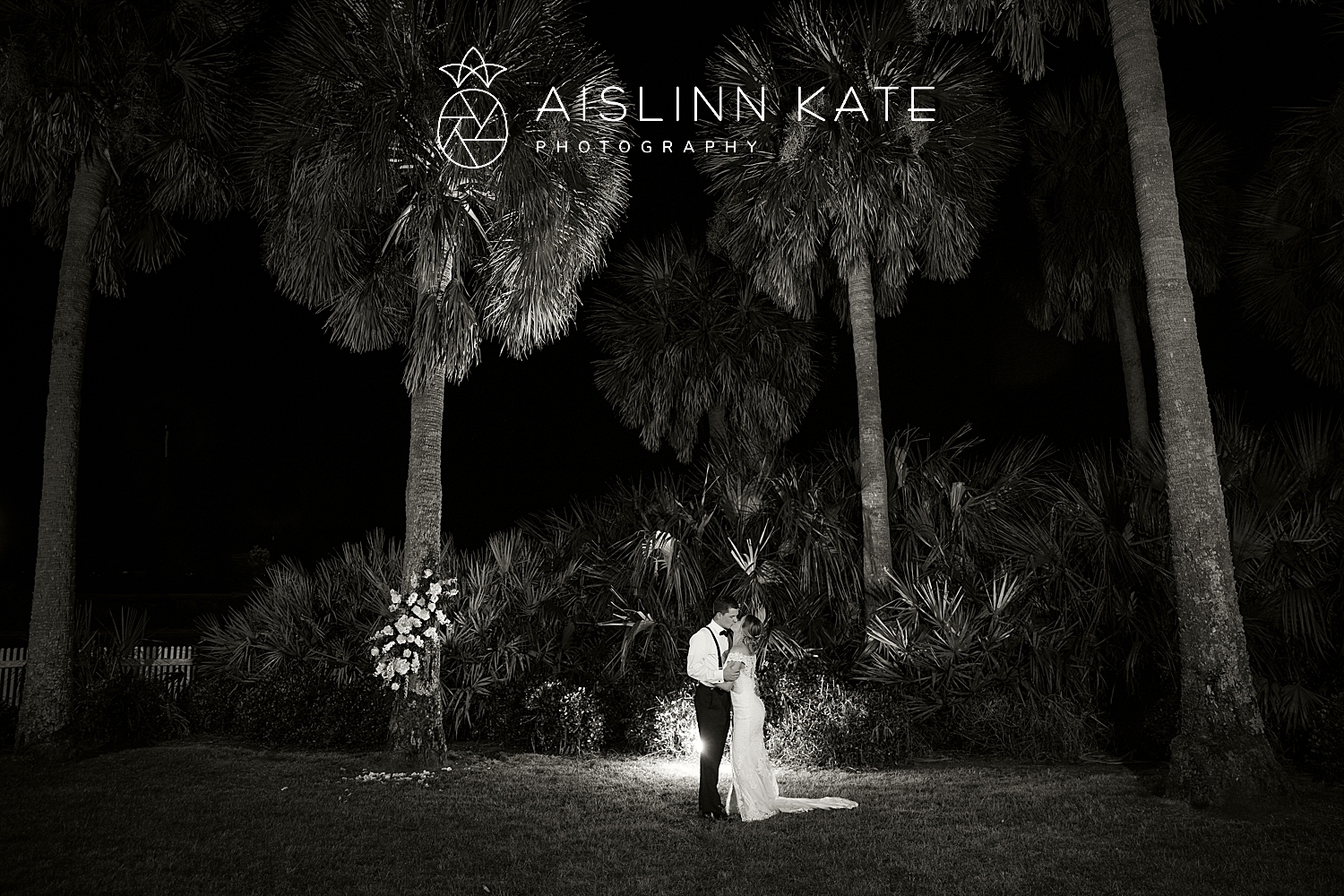 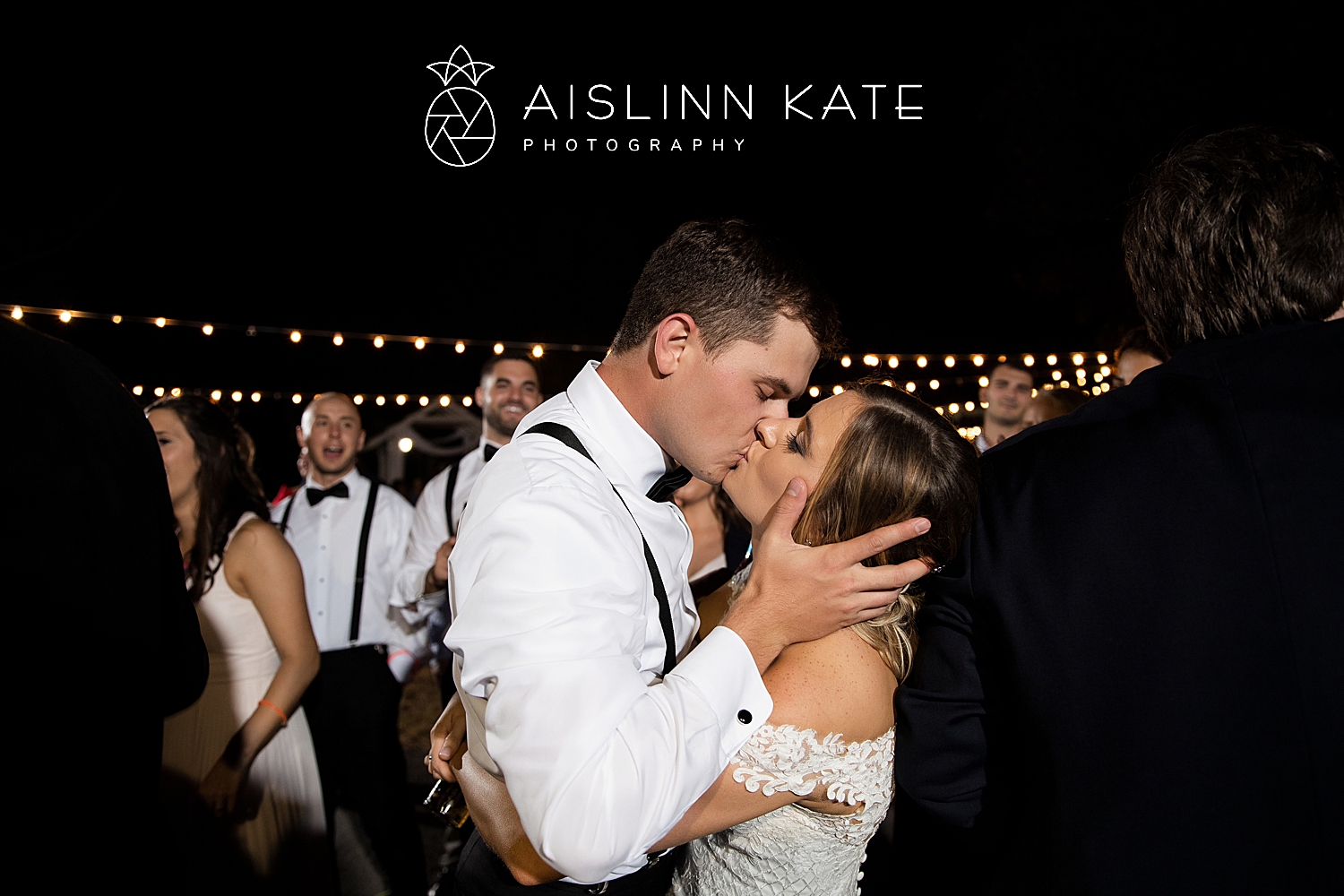 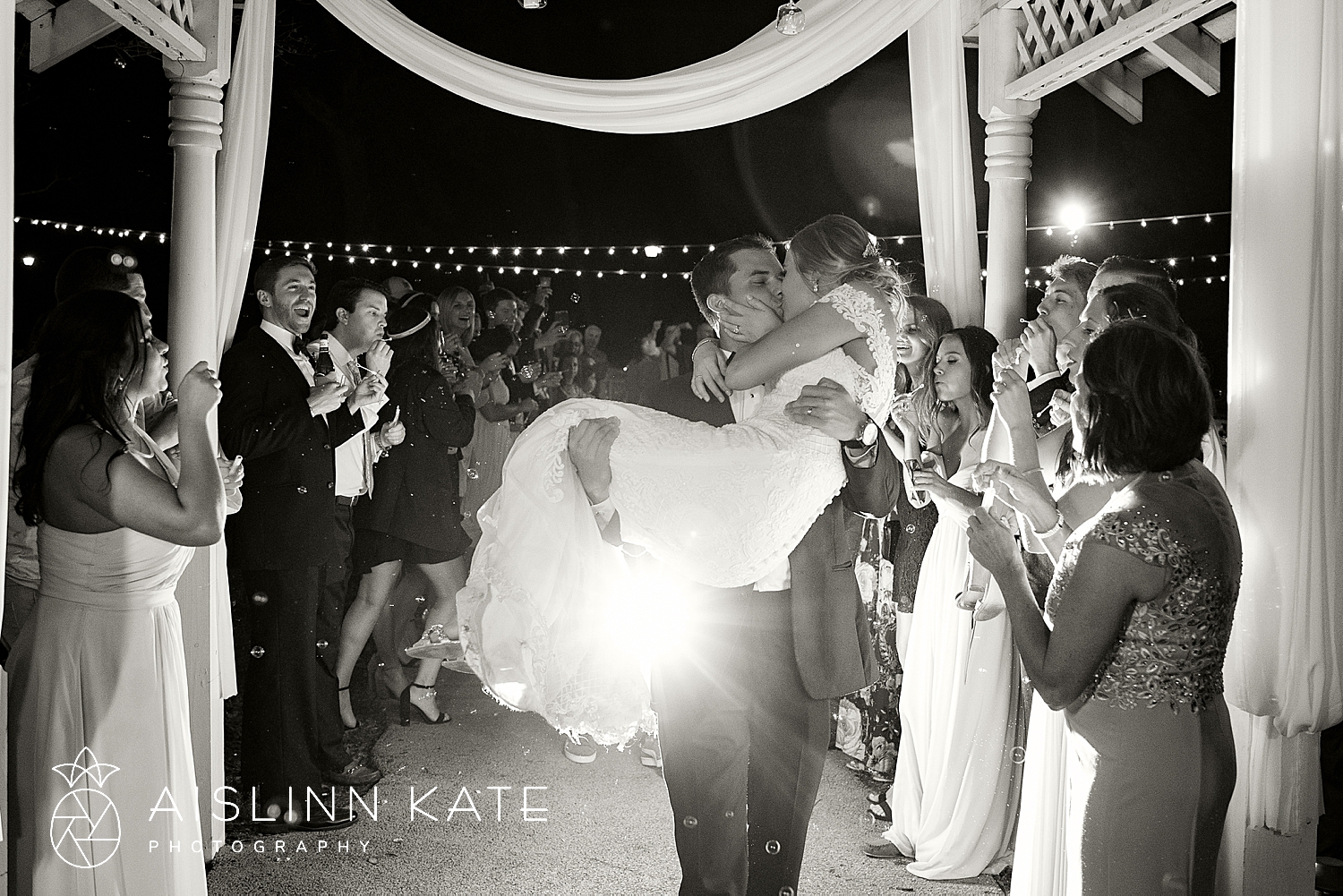