So, let’s be honest – here in Florida, our “seasons” are basically all variations of the same thing.  We have “Hot” (March, April, and May), “Really Stinking Hot” (June, July, August) “Pretty Nice” (September, October, and November), and “A Little Chilly” (December, January, and February).  Since the climate is never prohibitive (even for an outdoor ceremony),

We photograph weddings year-round.  However, I love the idea of viewing the year in chapters, so I mentally organize our year into a clear set of seasons.  I secretly give a lot of importance to the first wedding of each “season,” feeling as though it does set the tone for the next several months . . . and Jennifer and Will’s wedding, the first of the summer season, was the most wonderful kick-off to the hot months!

Much of Jennifer and Will’s wedding day didn’t go as planned, entirely due to the fickle Florida weather.  It was supposed to be beautiful – but it rained.  Not once, but over and over and over again.  Not the kind of rain that blankets the day and forces back-up plans to spring up – but one pop-up summer storm after another, with sunshine and blue sky teasing us in between.  Most brides would stress about how the rain would affect their schedule, especially if they were prepared for an hour-and-a-half of creative portraiture in the most gorgeous waterfront park in our area.  Not Jennifer.  Every time I approached her with an idea or an update, she smiled, shrugged, and said it sounded GREAT.  And she meant it!  This bride wanted to spend her day surrounded by great friends, the man she loves, and it didn’t matter whether it was in a park, or in a home while rain pounded down outside.  It reminded me how much I love my job, and watching her easy interaction with Will was just delightful.

Oh, and in case you were wondering what happened in lieu of that chunk of time we had planned to spend on park photos?  We snuck them in between storms in the backyard of the home where everyone was relaxing, and they are GORGEOUS . . . and we never would have had the opportunity to explore there if everything had gone “right.” 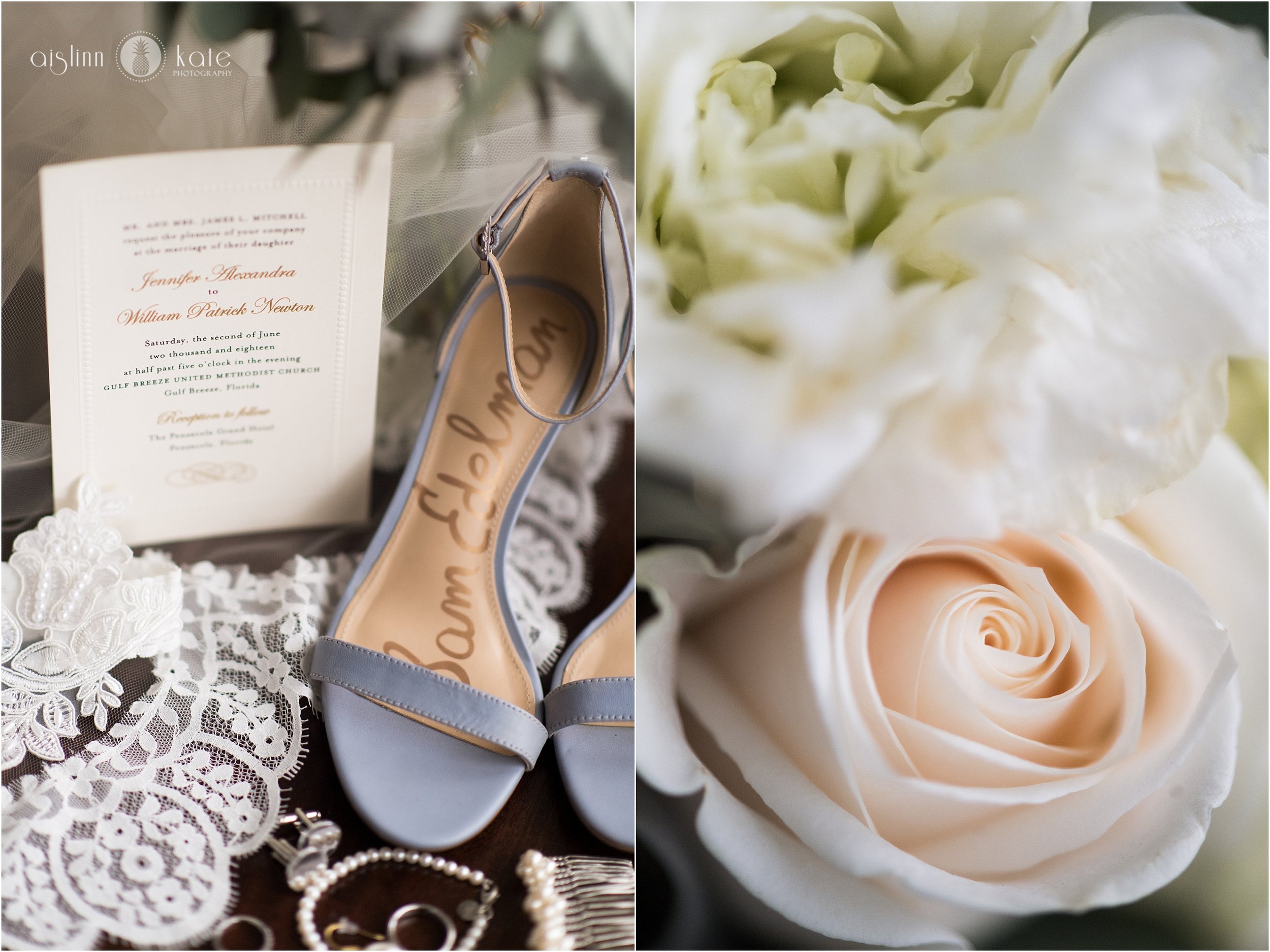 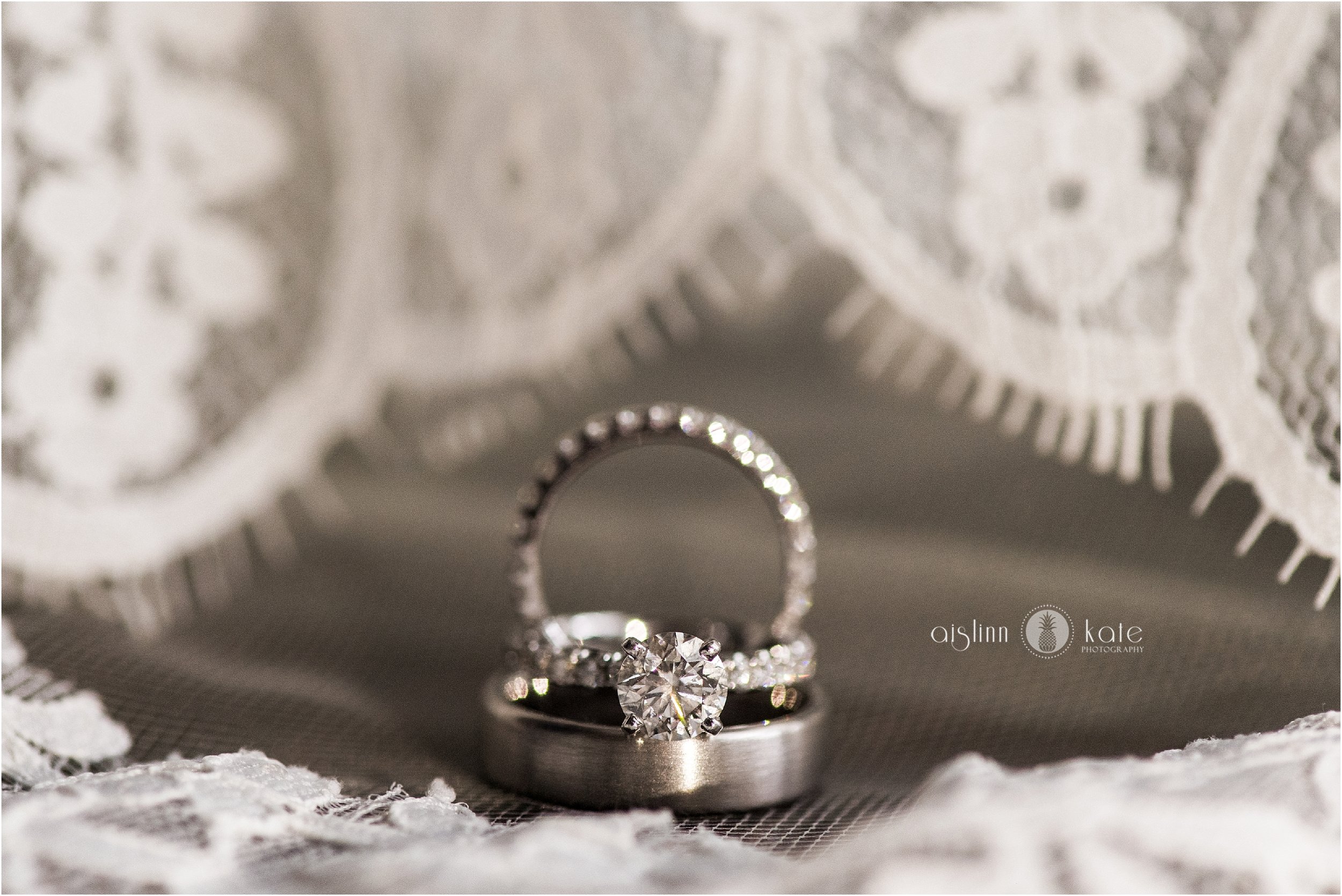 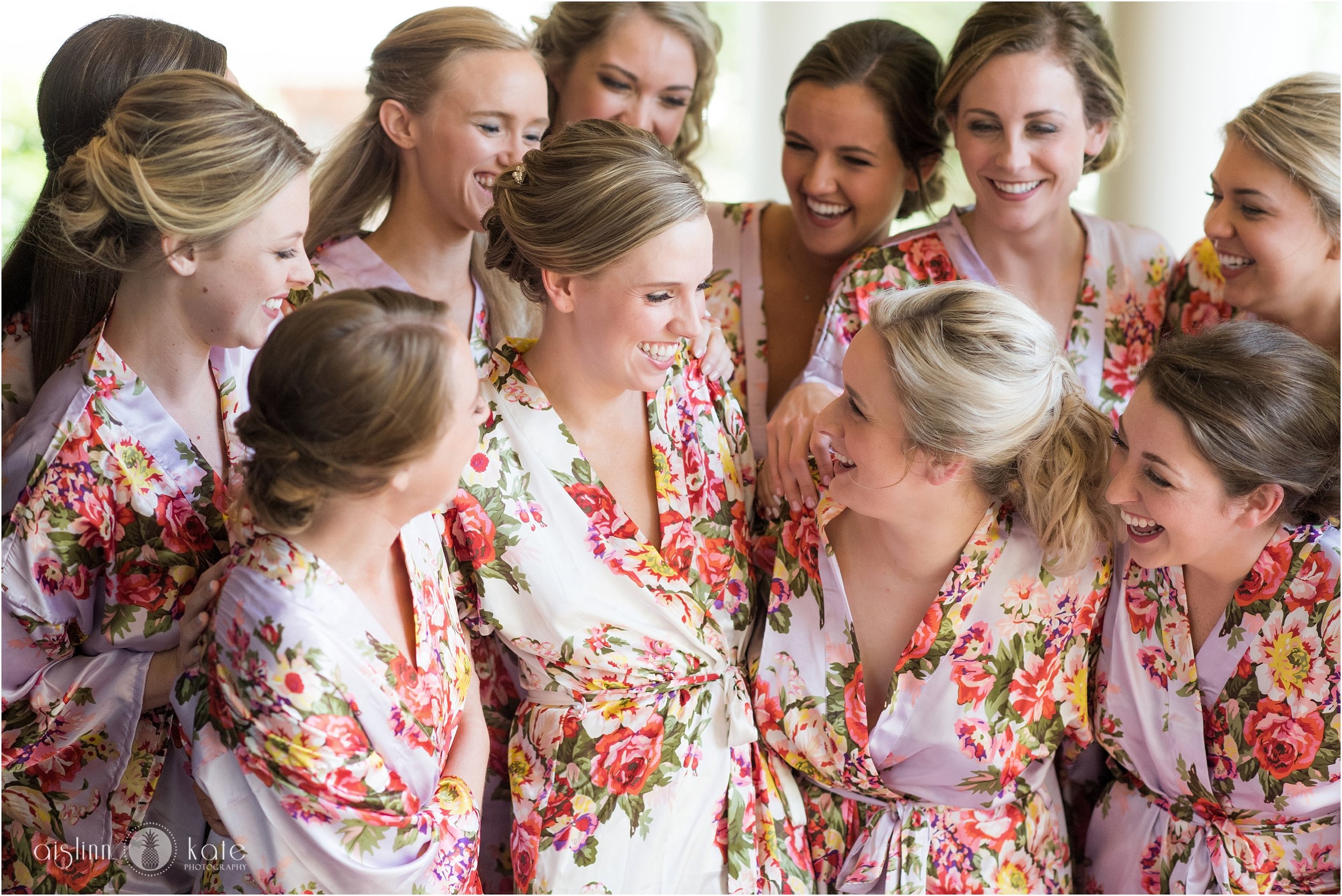 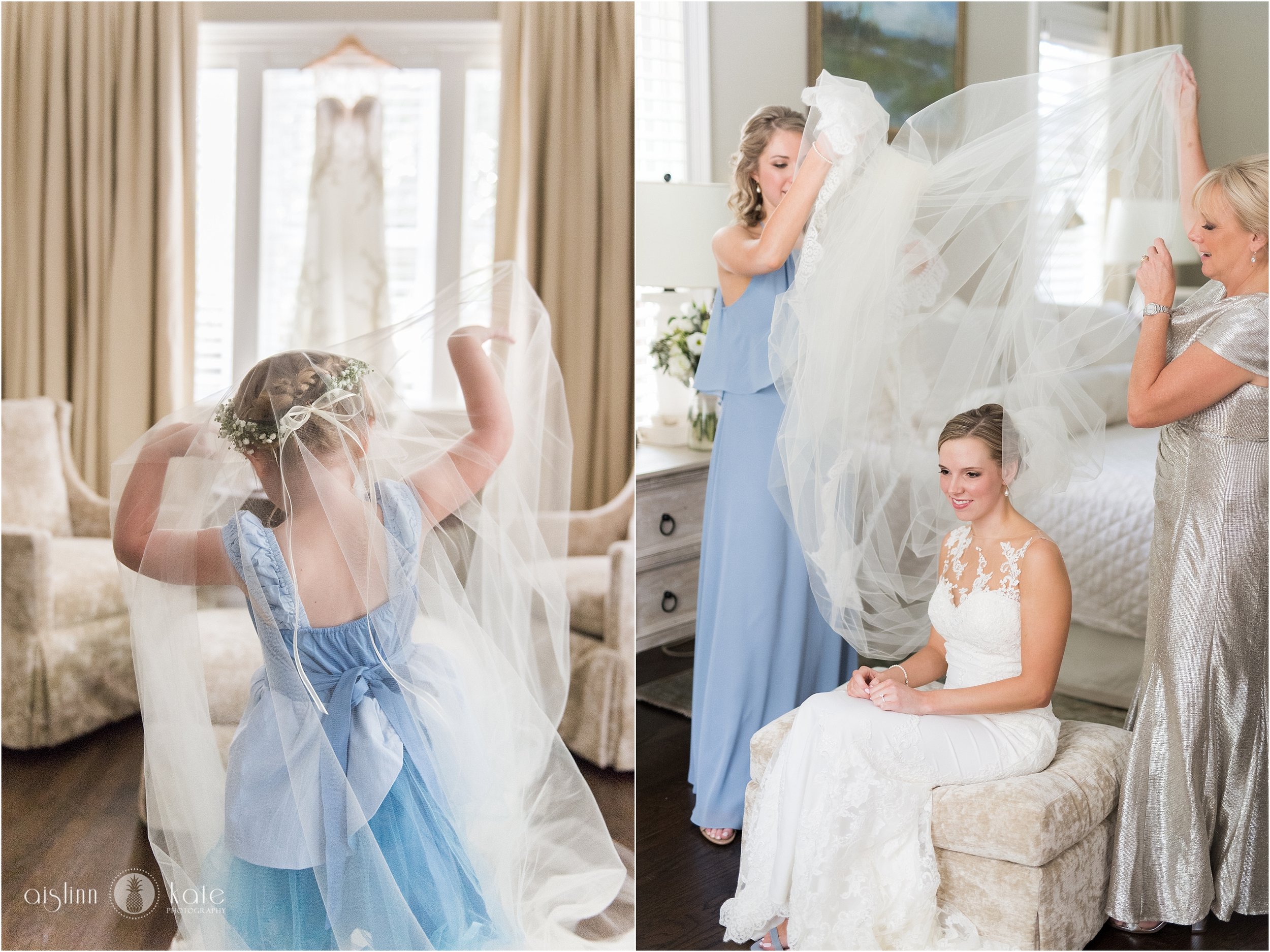 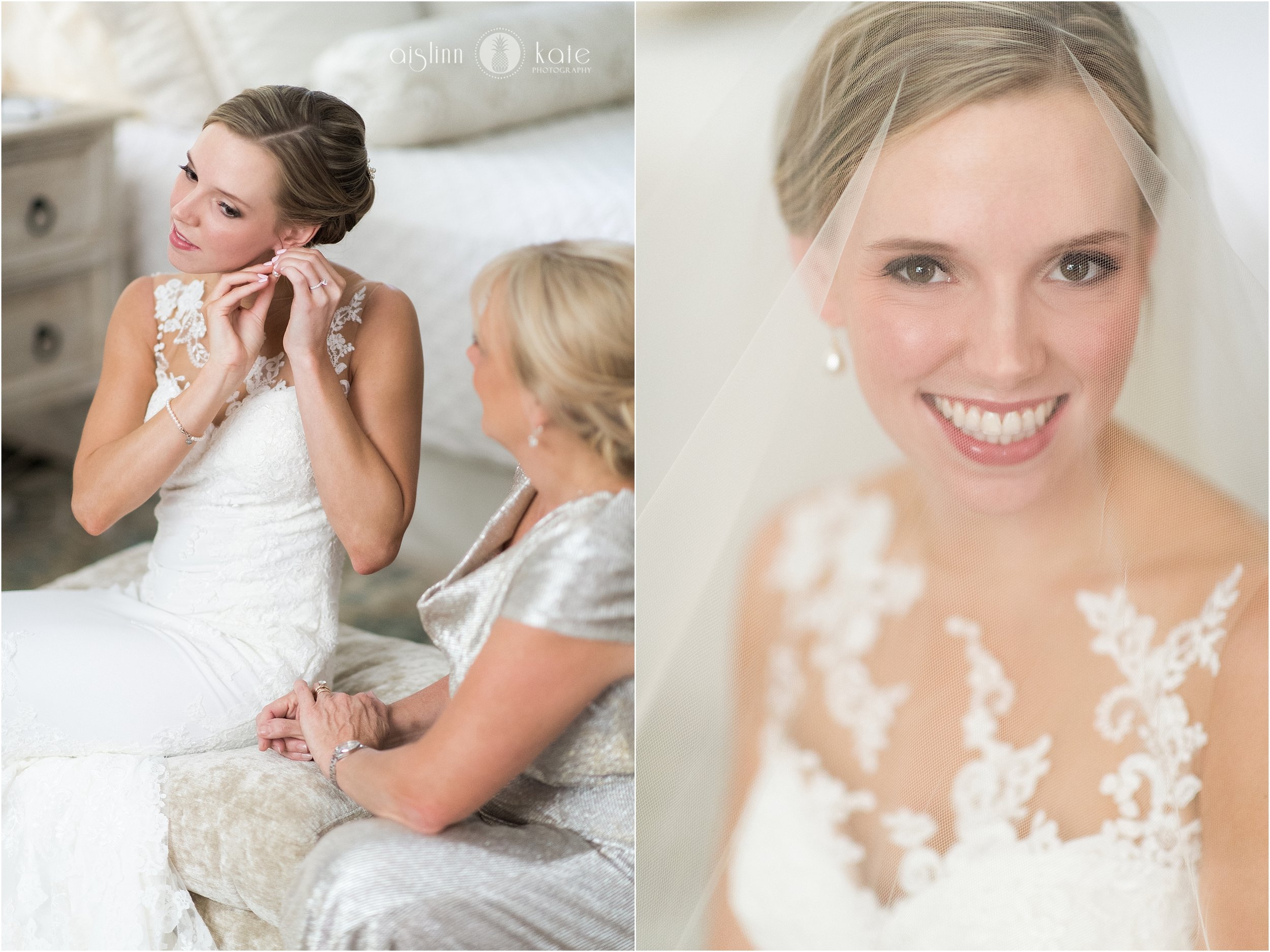 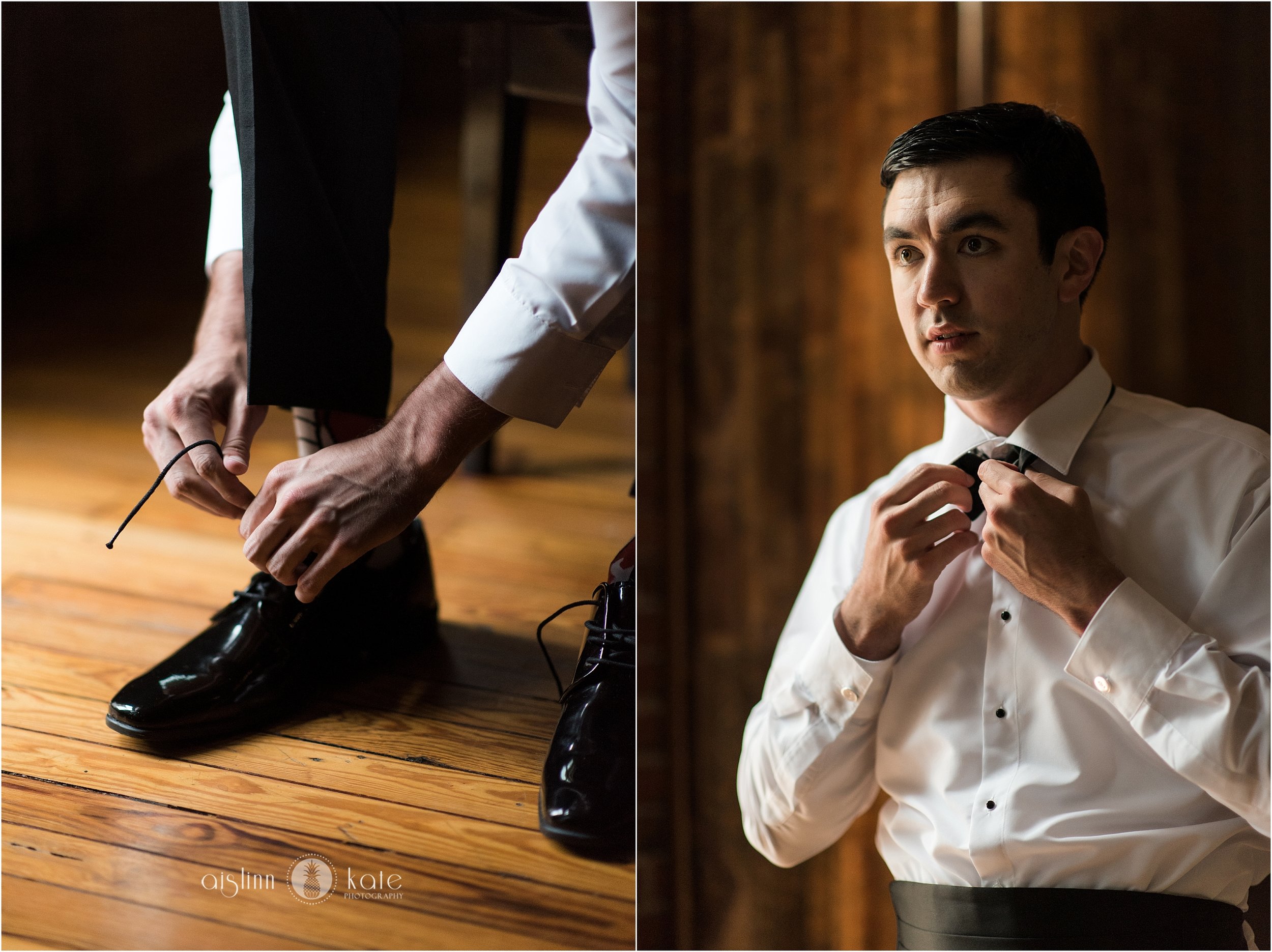 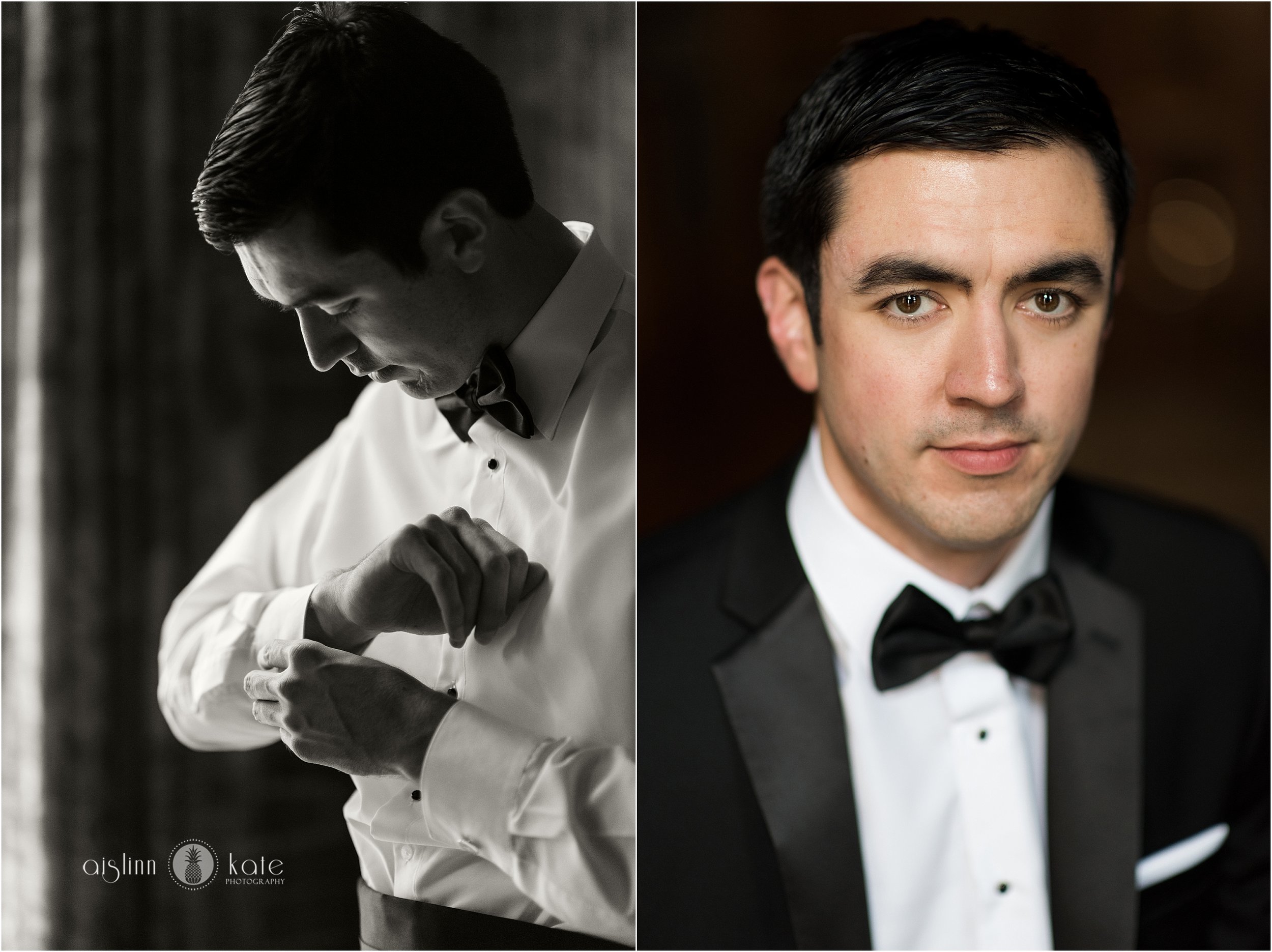 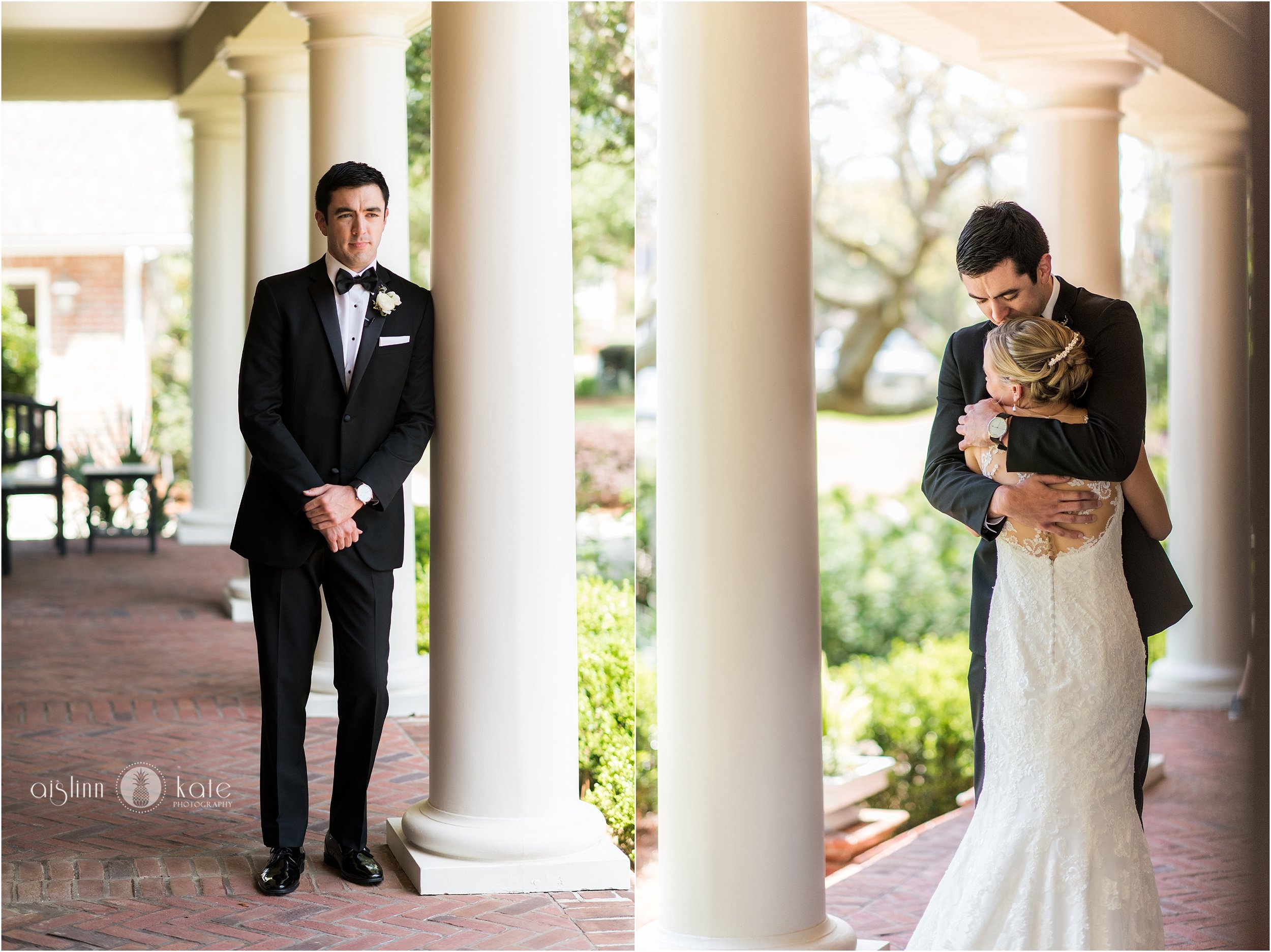 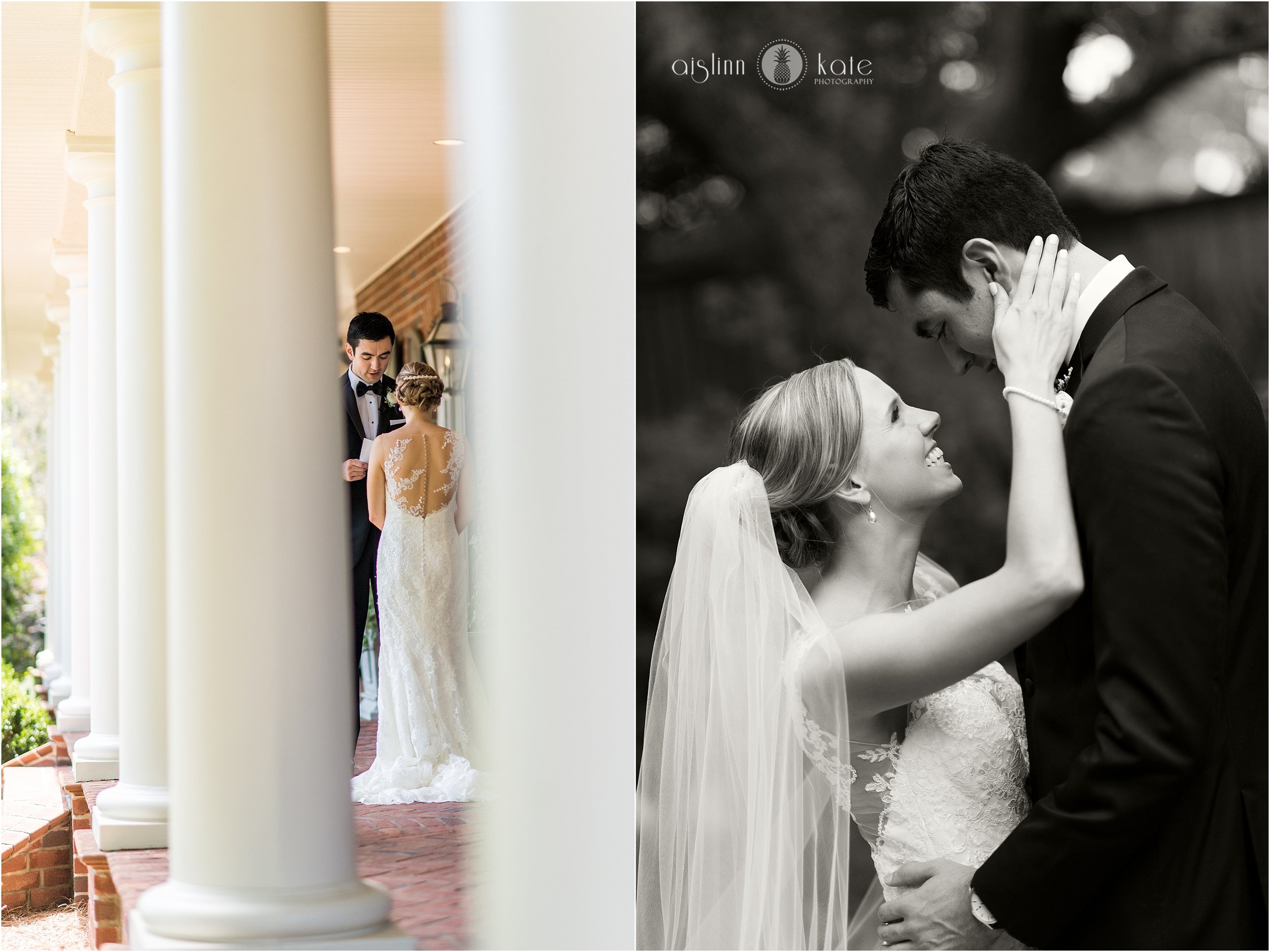 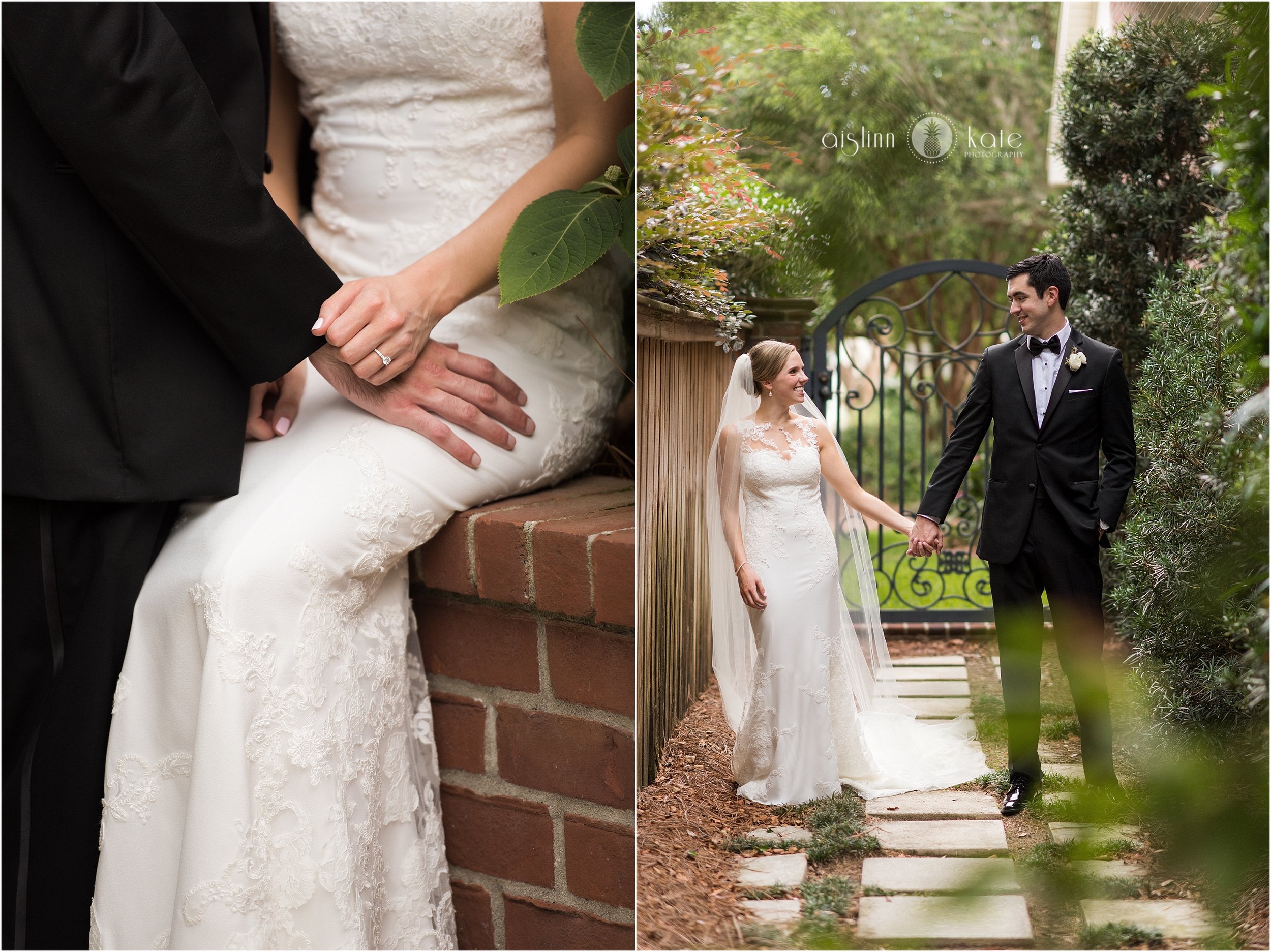 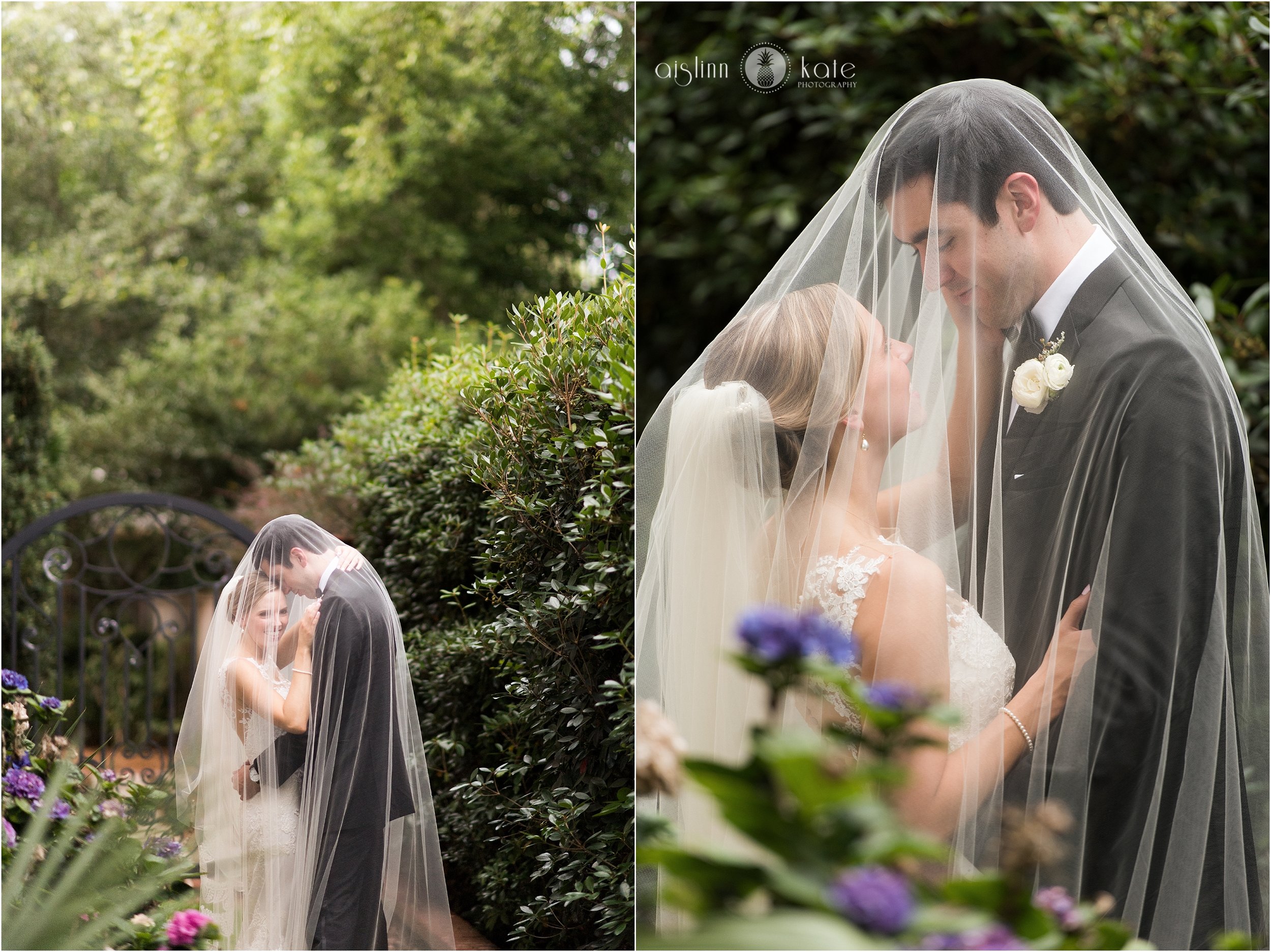 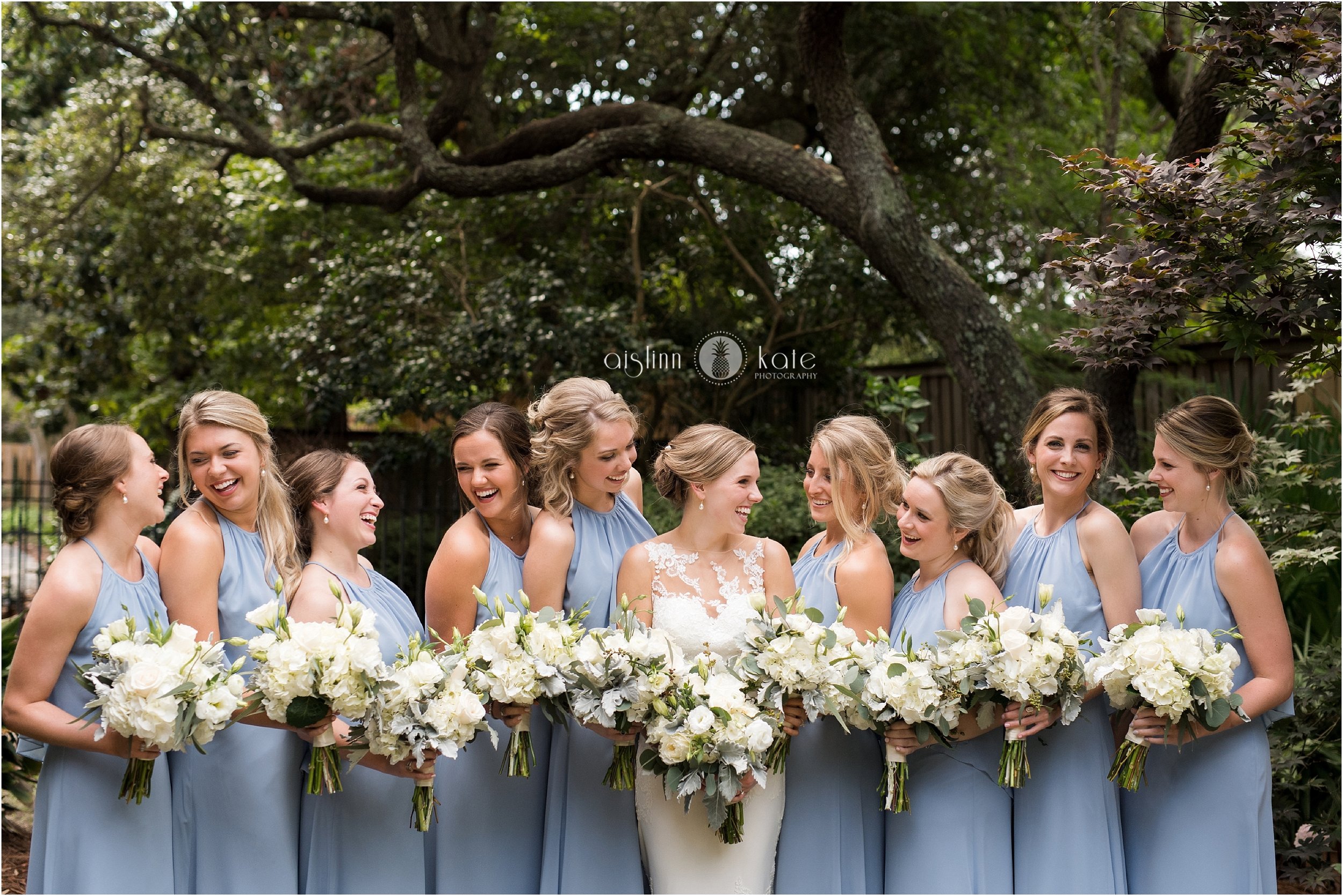 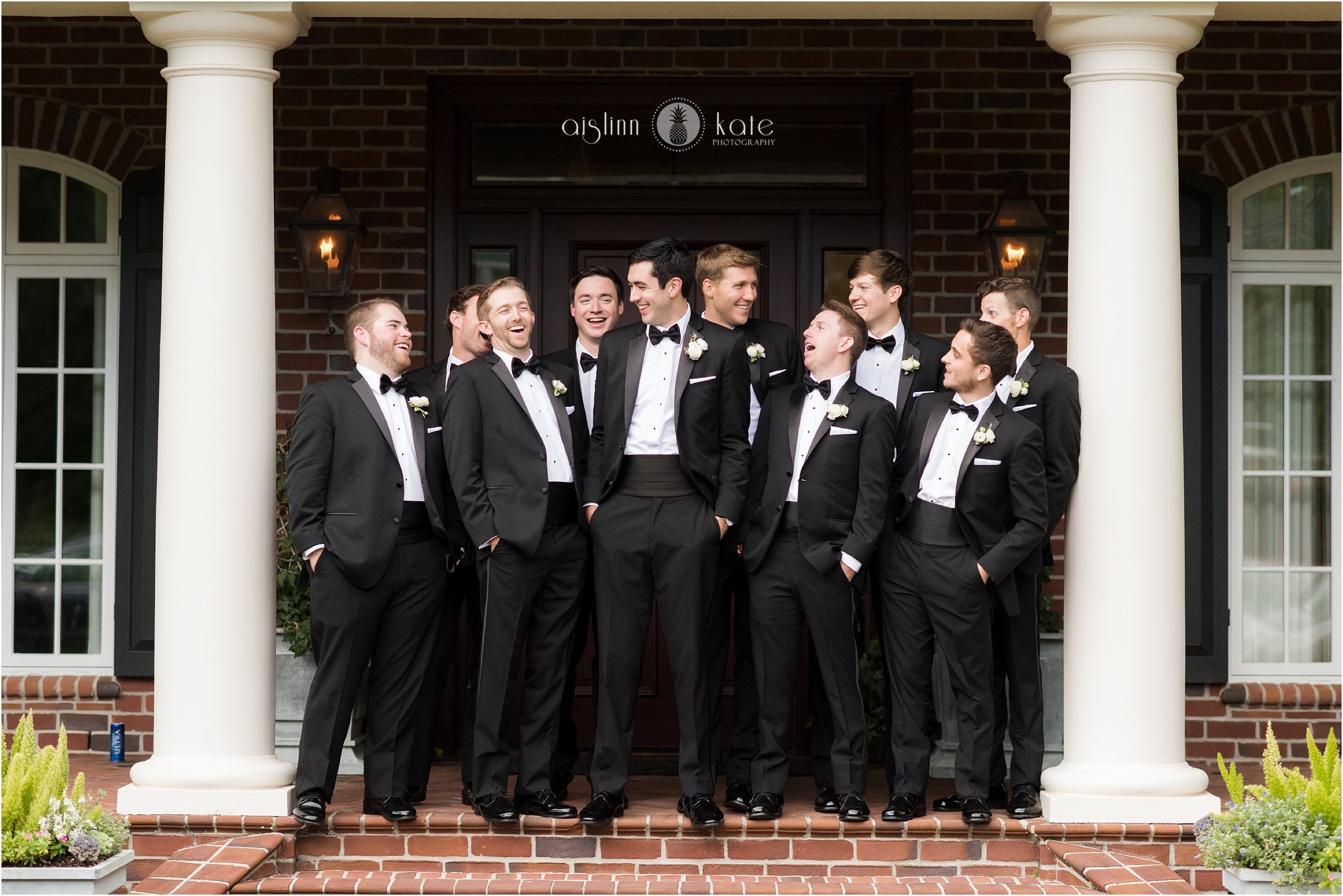 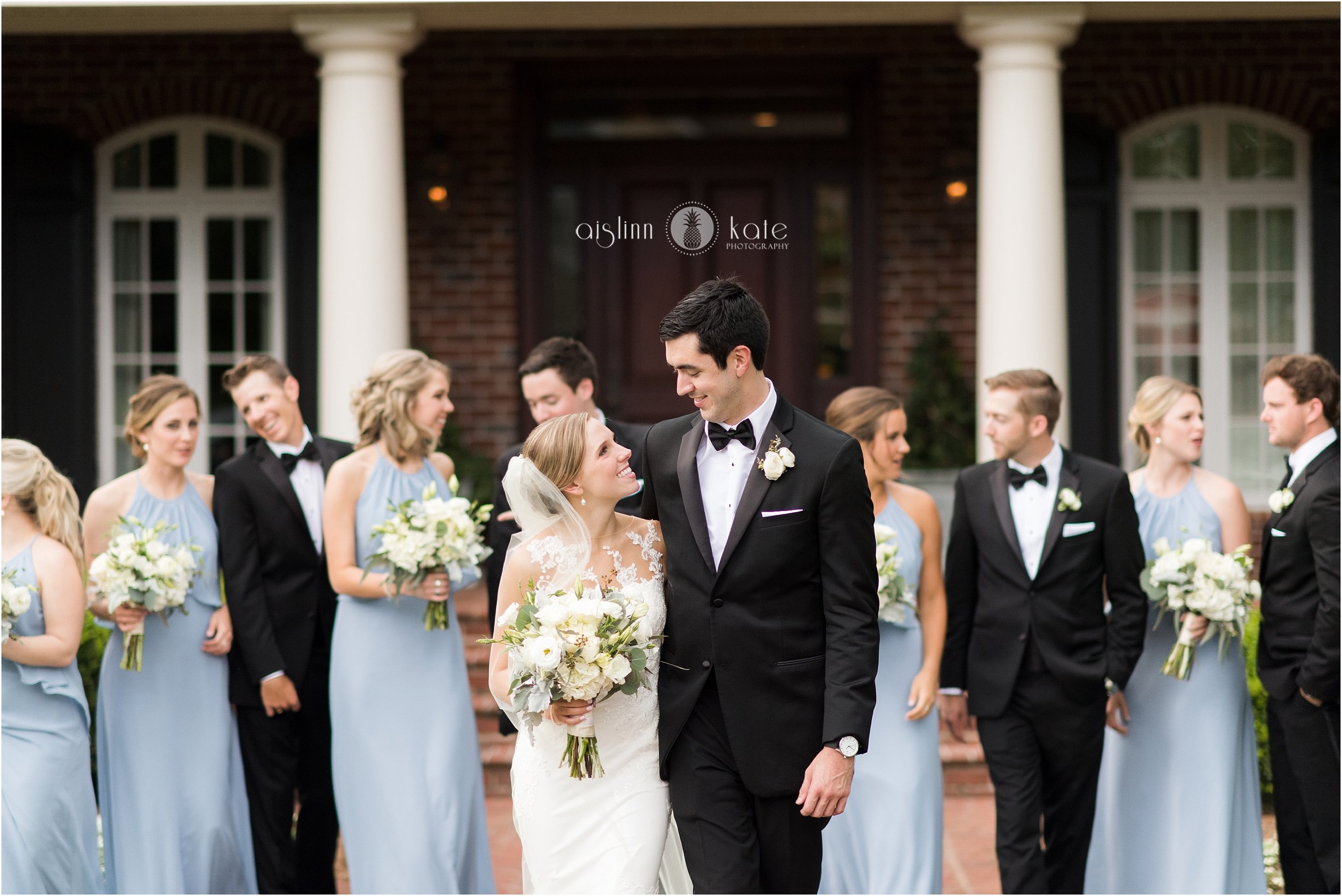 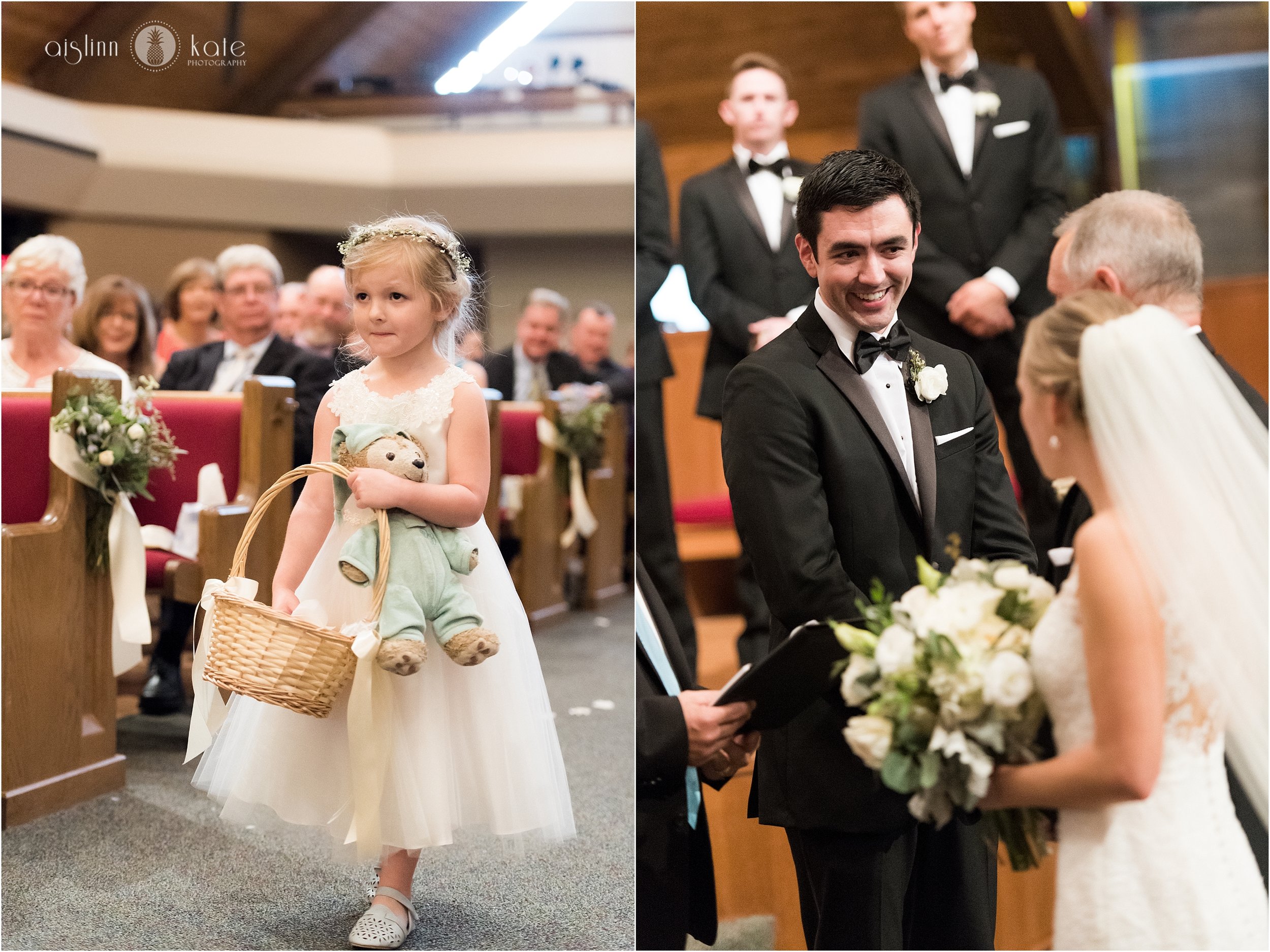 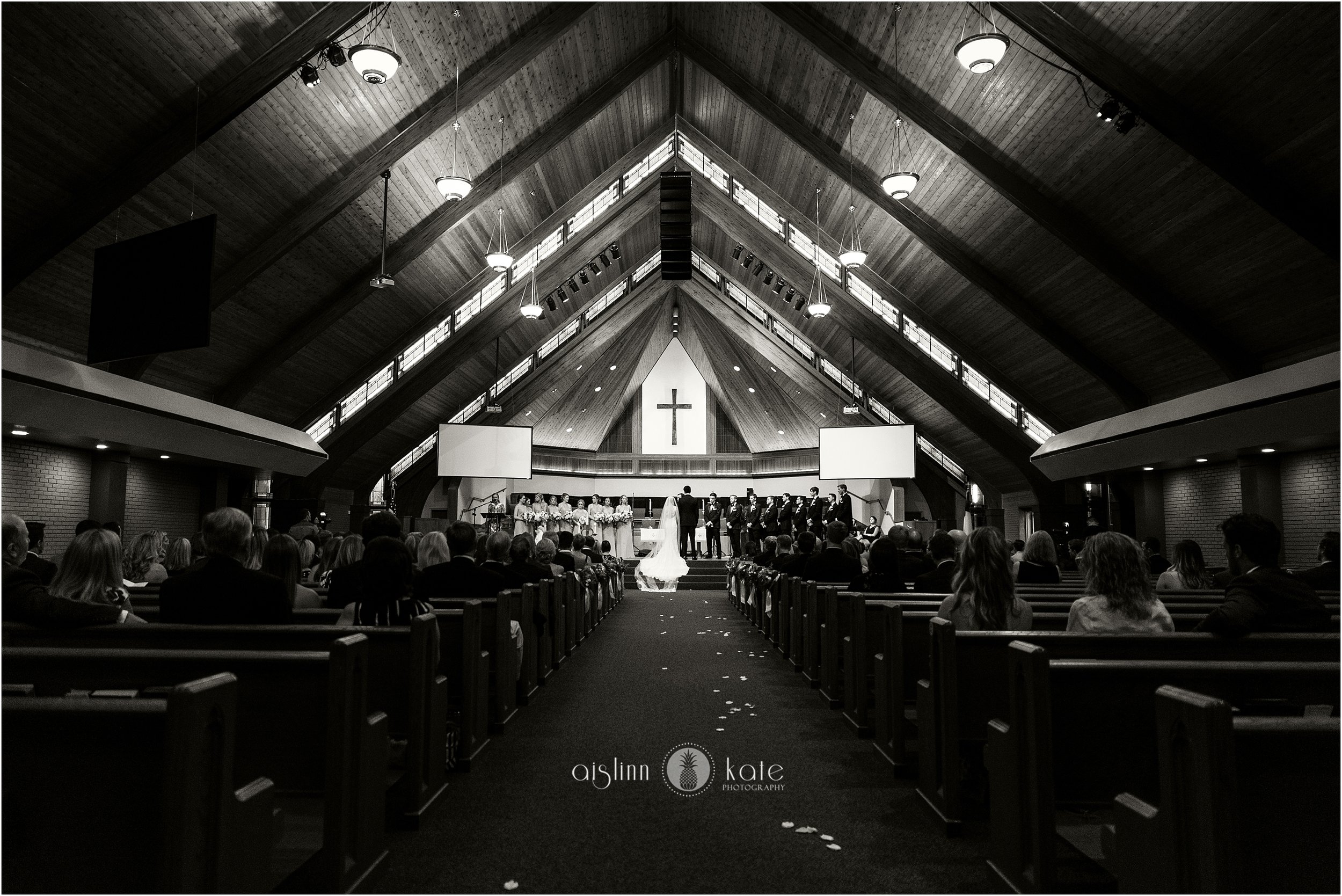 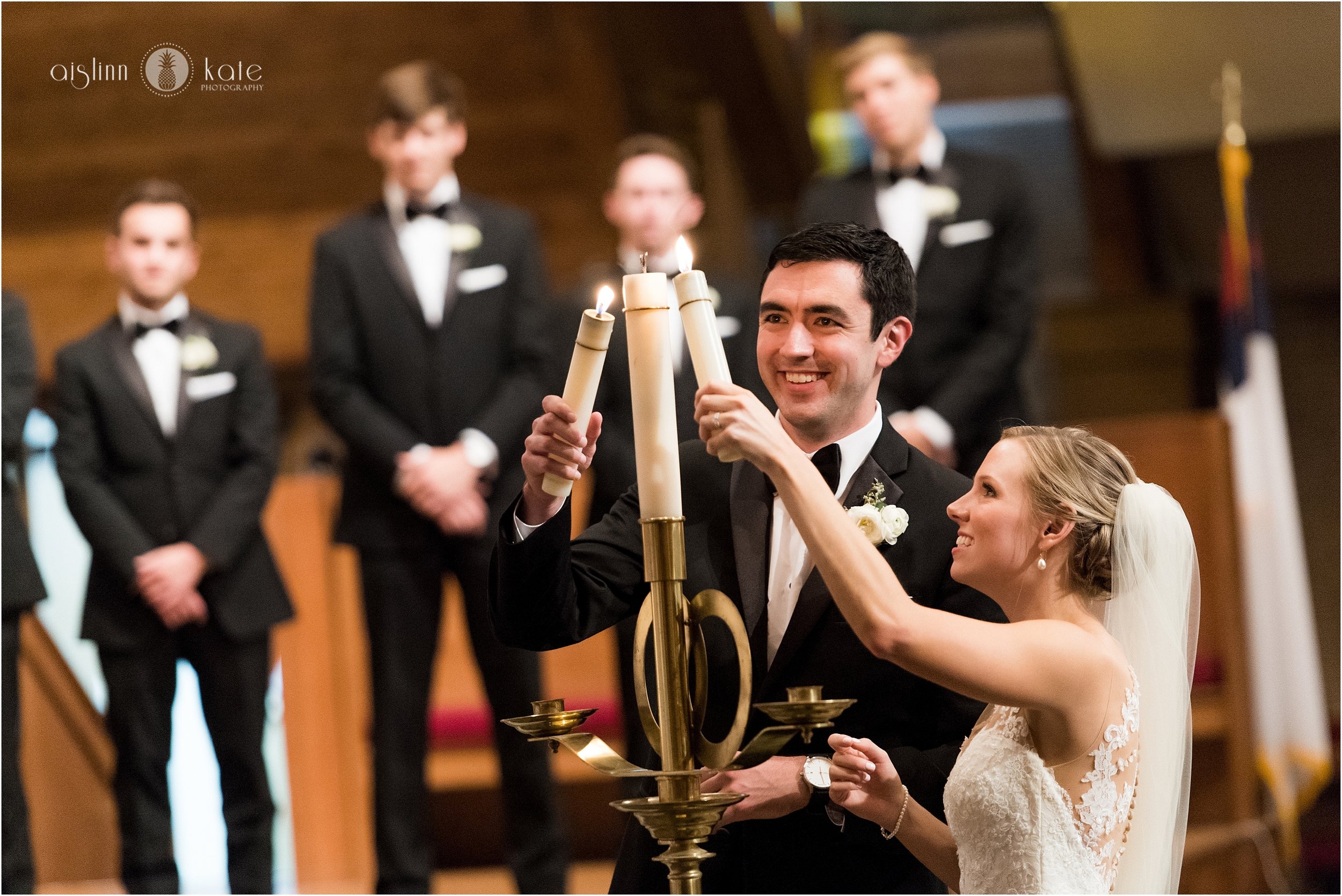 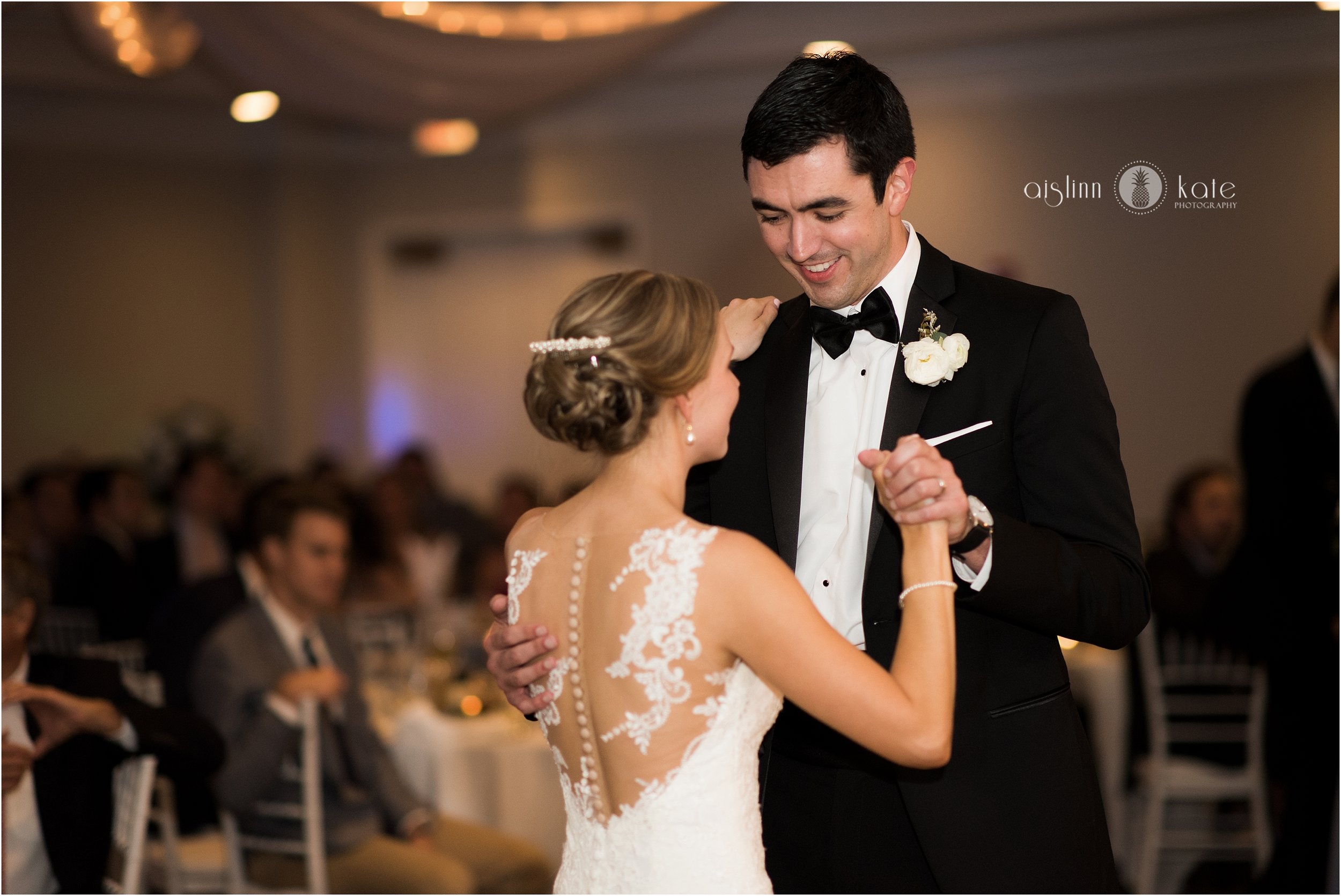 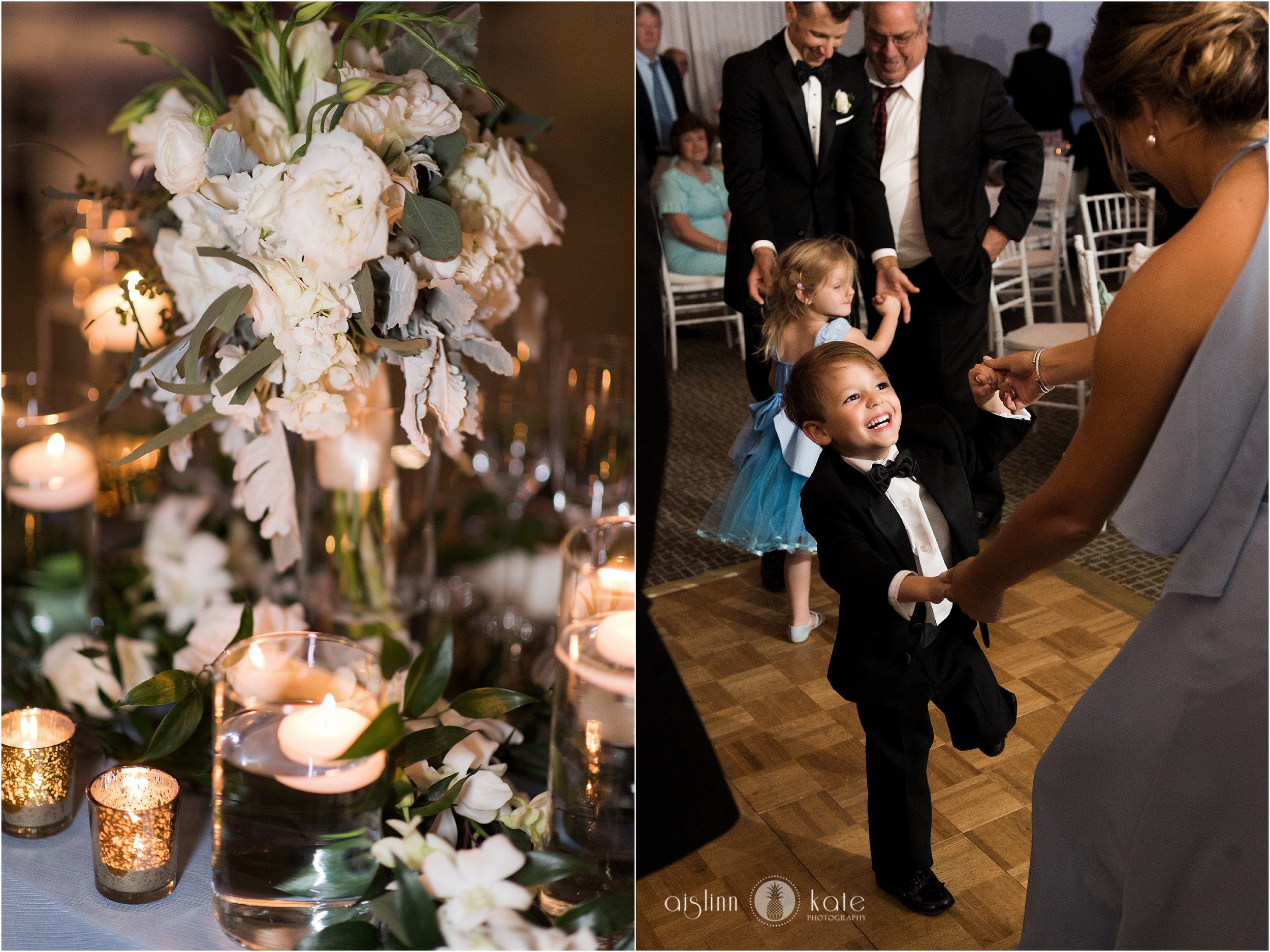 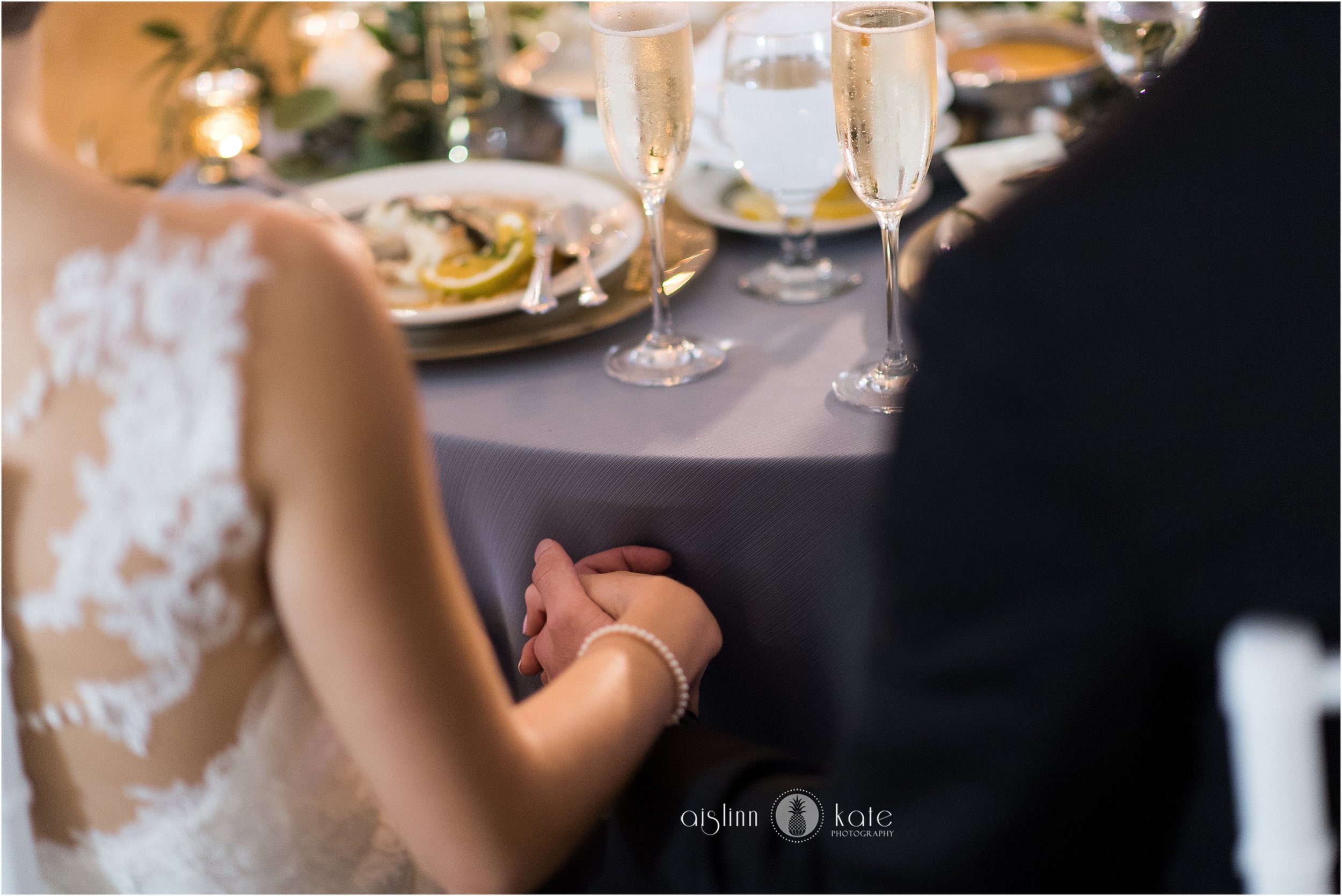 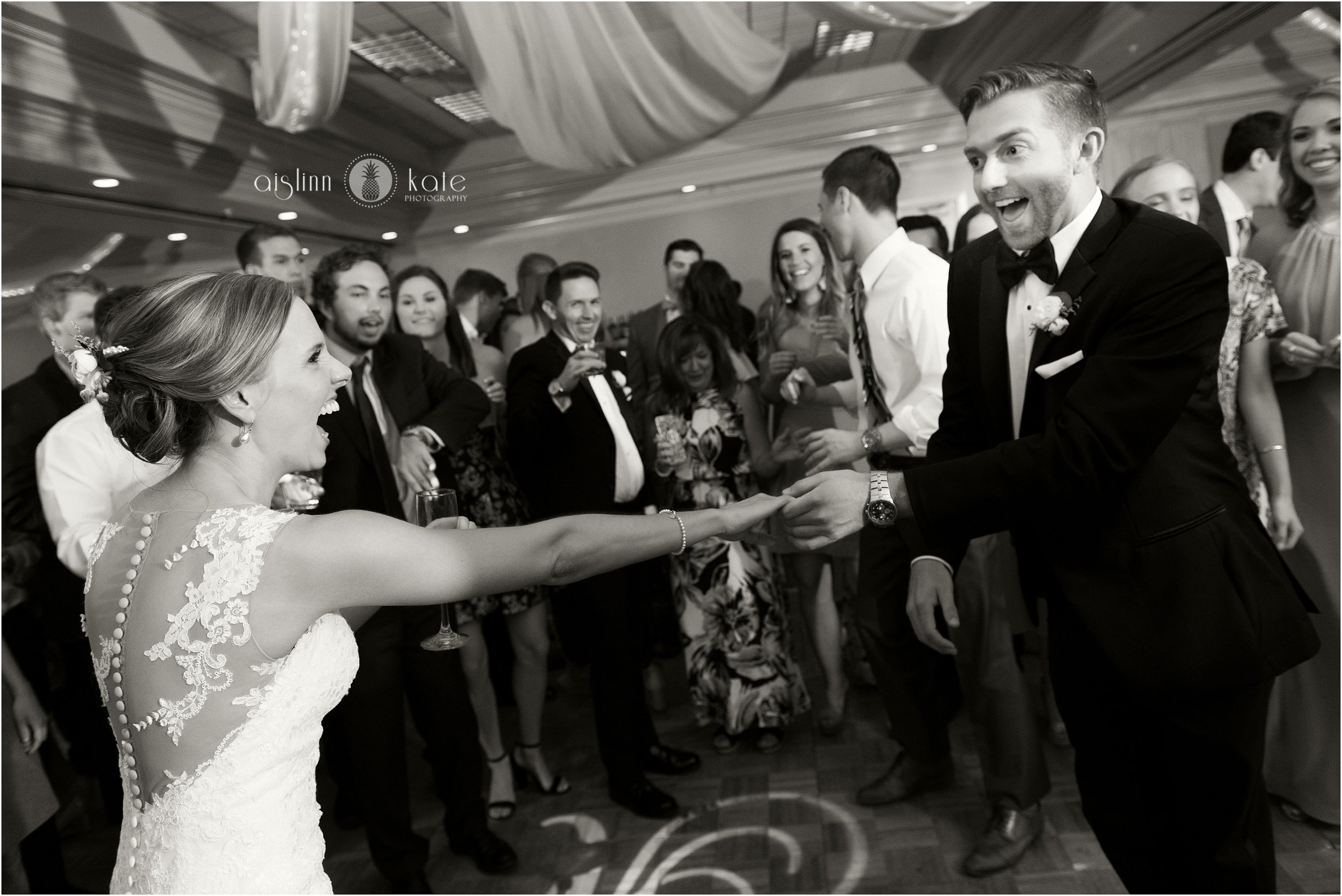