On a wedding day, there are certain things we expect to see.  You expect to see laughs, champagne, and tons of love between two people who are deciding to spend the rest of their lives together. Skye and Bryce though made it all feel different – the way they interacted with each other was as though their love was the only love that ever existed and they were meant for each other. When I first met Skye, (after our hellos), all she said she wanted was to see and be with Bryce. It was so beautifully refreshing for me because this wedding day to Skye wasn’t about her amazing (and I mean AMAZING) dress, or the beautiful reception, but it was about Bryce and their union. What was even cooler was that the same thing could be said for Bryce.

Their love was something to see, and their wedding was nothing short of breathtaking. Between the gorgeous celestial moon and stars cake, or the projection of their names on the Saengar Theater that could be seen from the balcony, or the amazing ice sculpture in the shape of a W that served beer – it was all a sight to see. The reception was full of Greek dancing, enjoying cigars on the outside deck while watching the football game, and tons and tons of laughter.

The chemistry between them was undeniable. The support they have was undeniable as well. I was thankful to see the two united together as one and wish them many years of love and happiness. 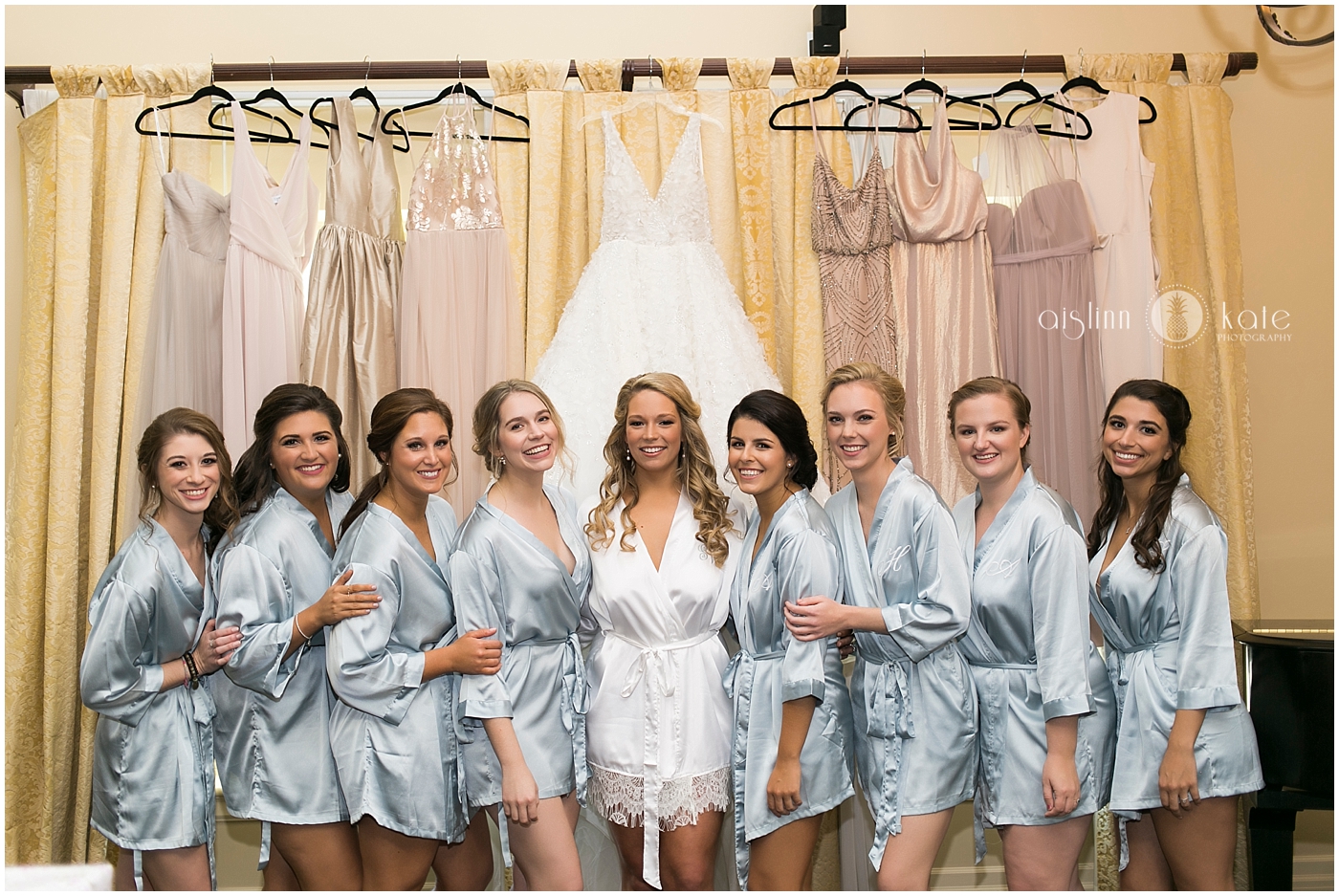 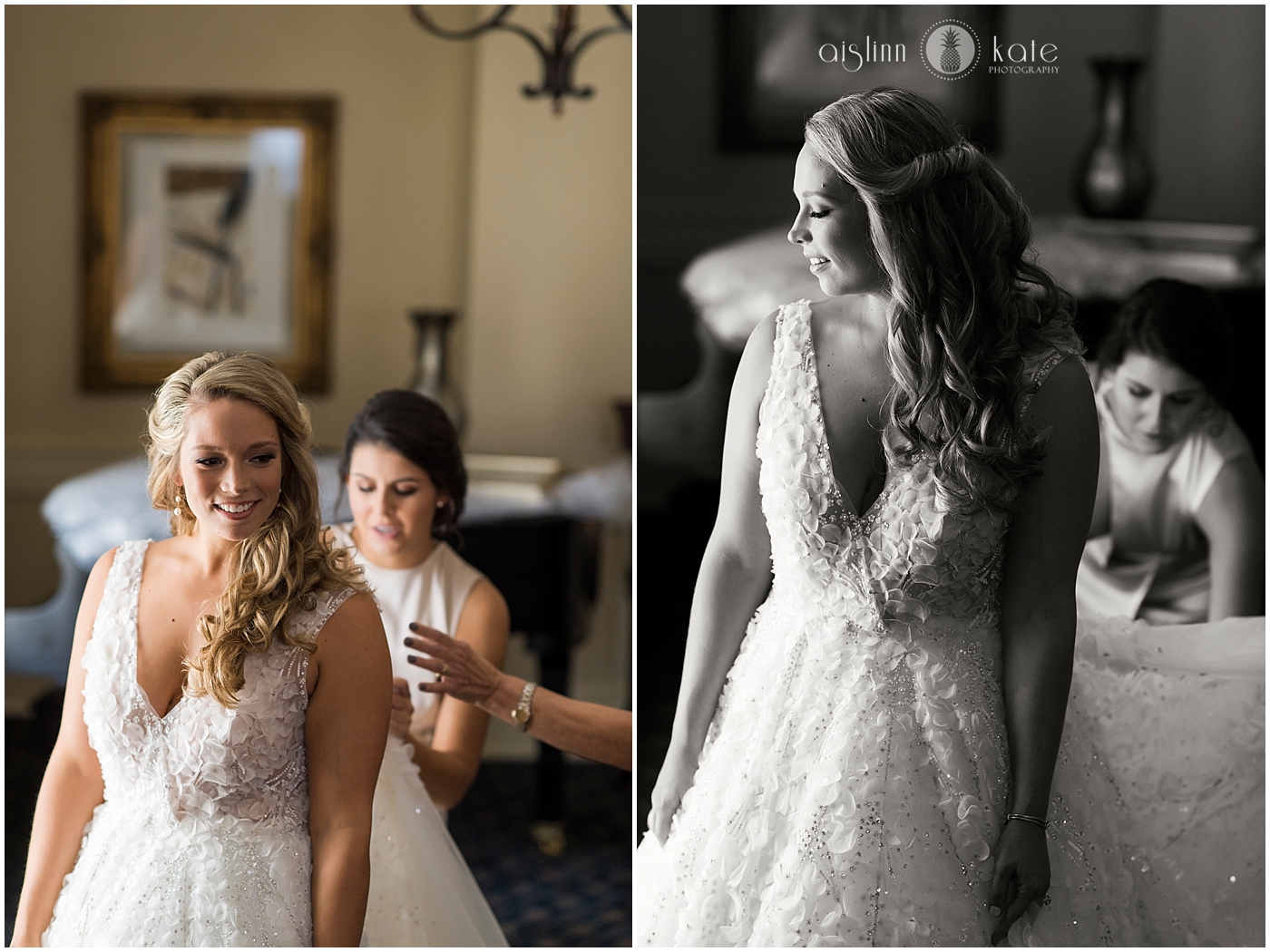 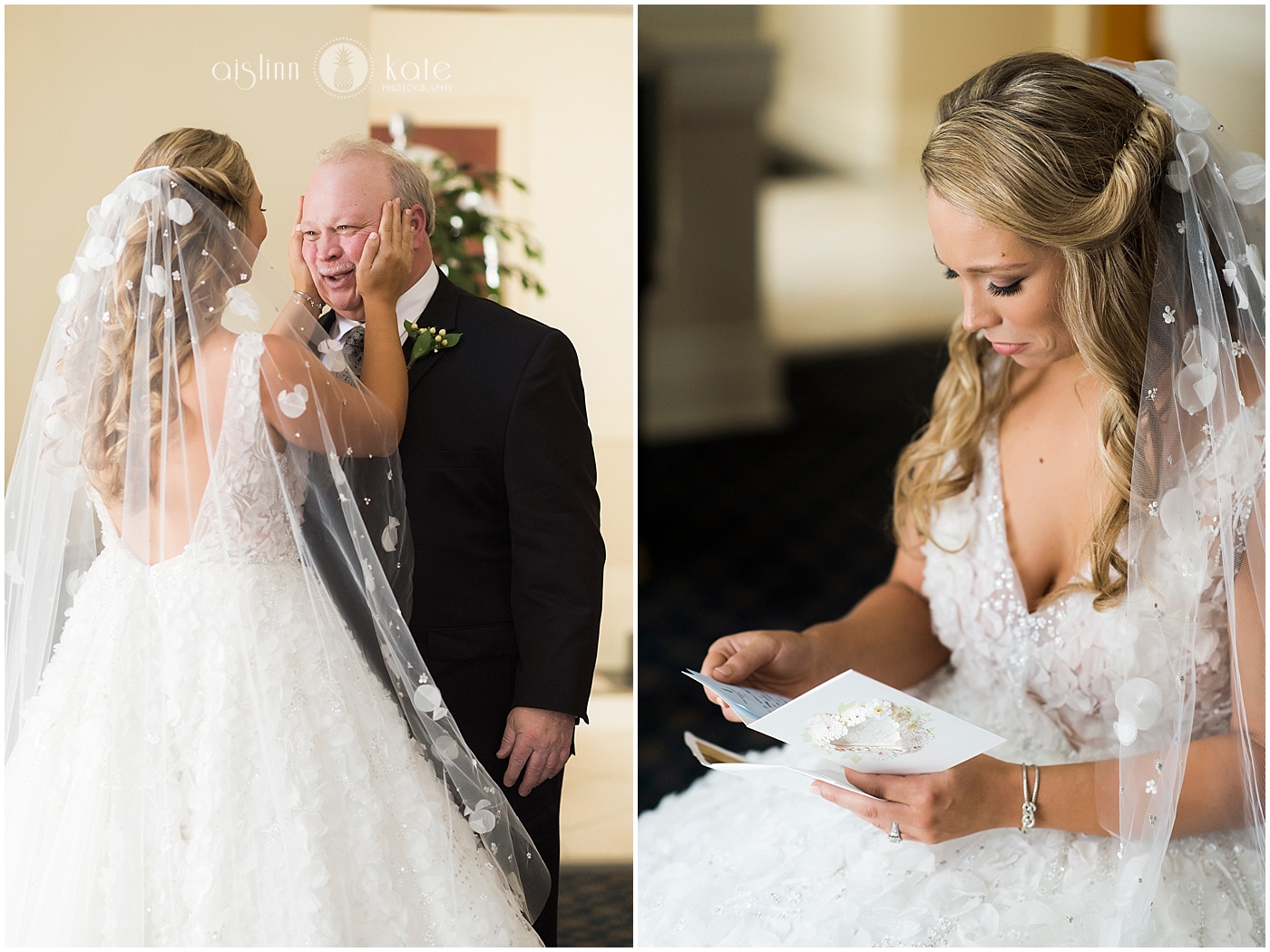 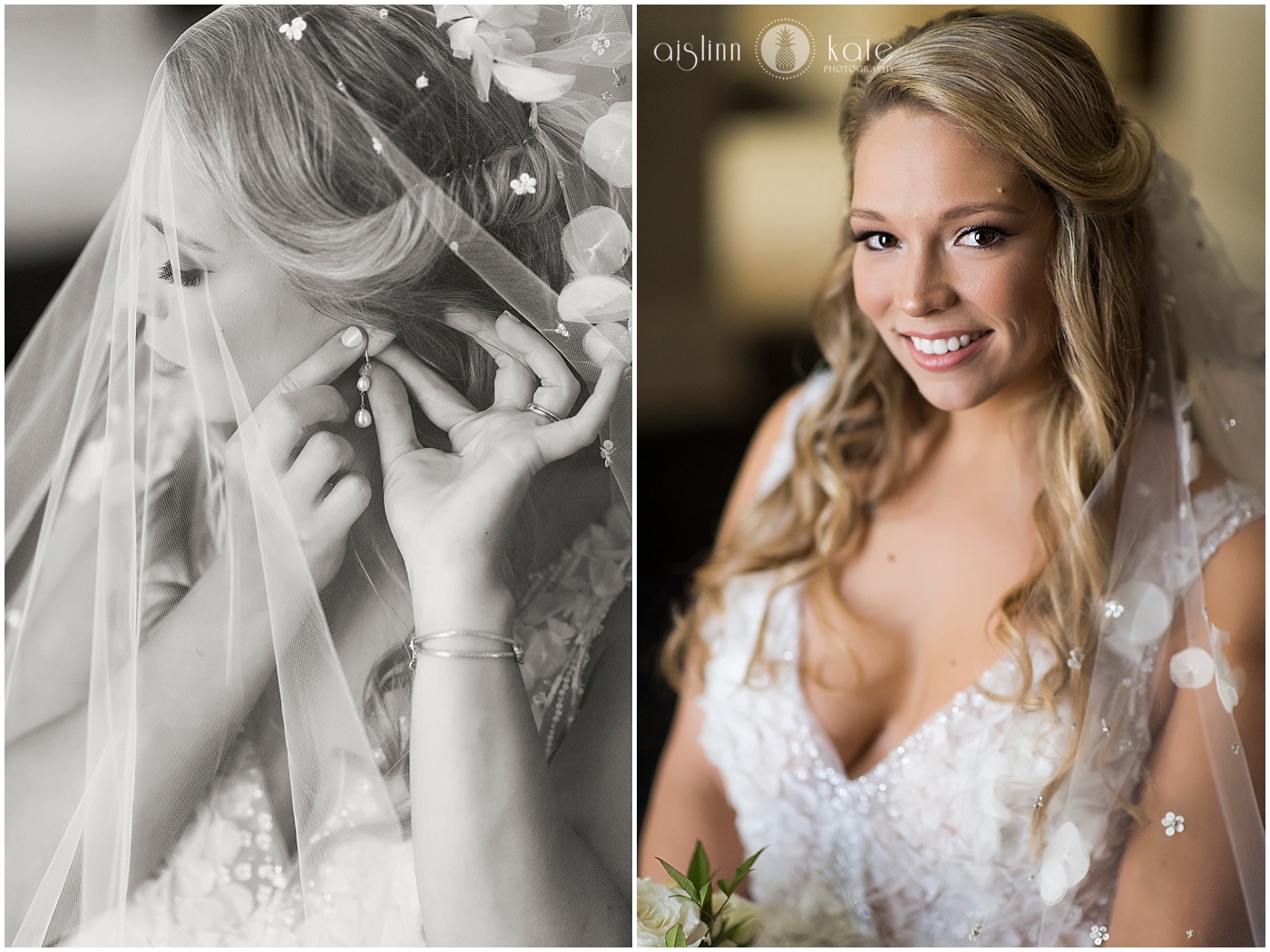 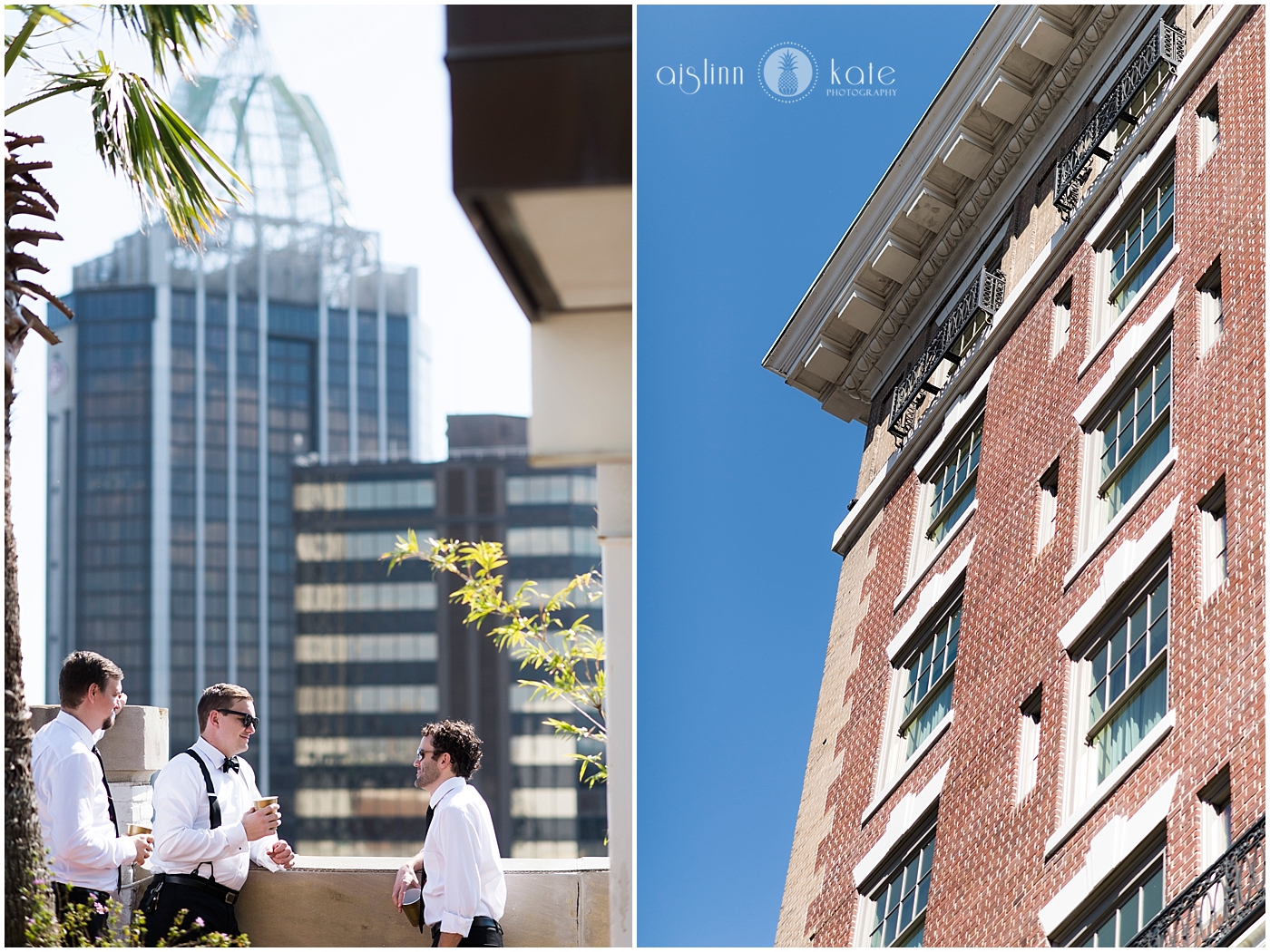 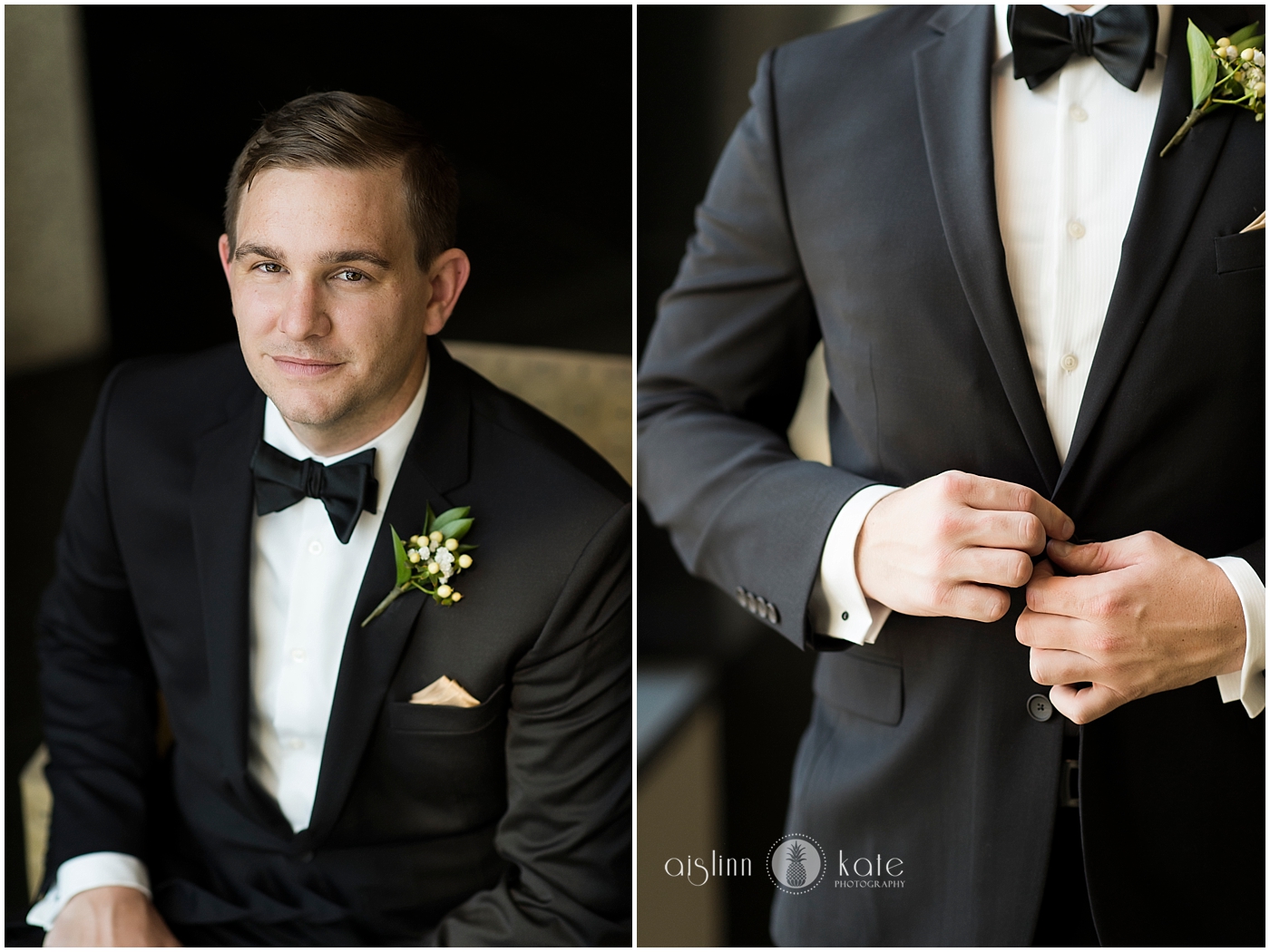 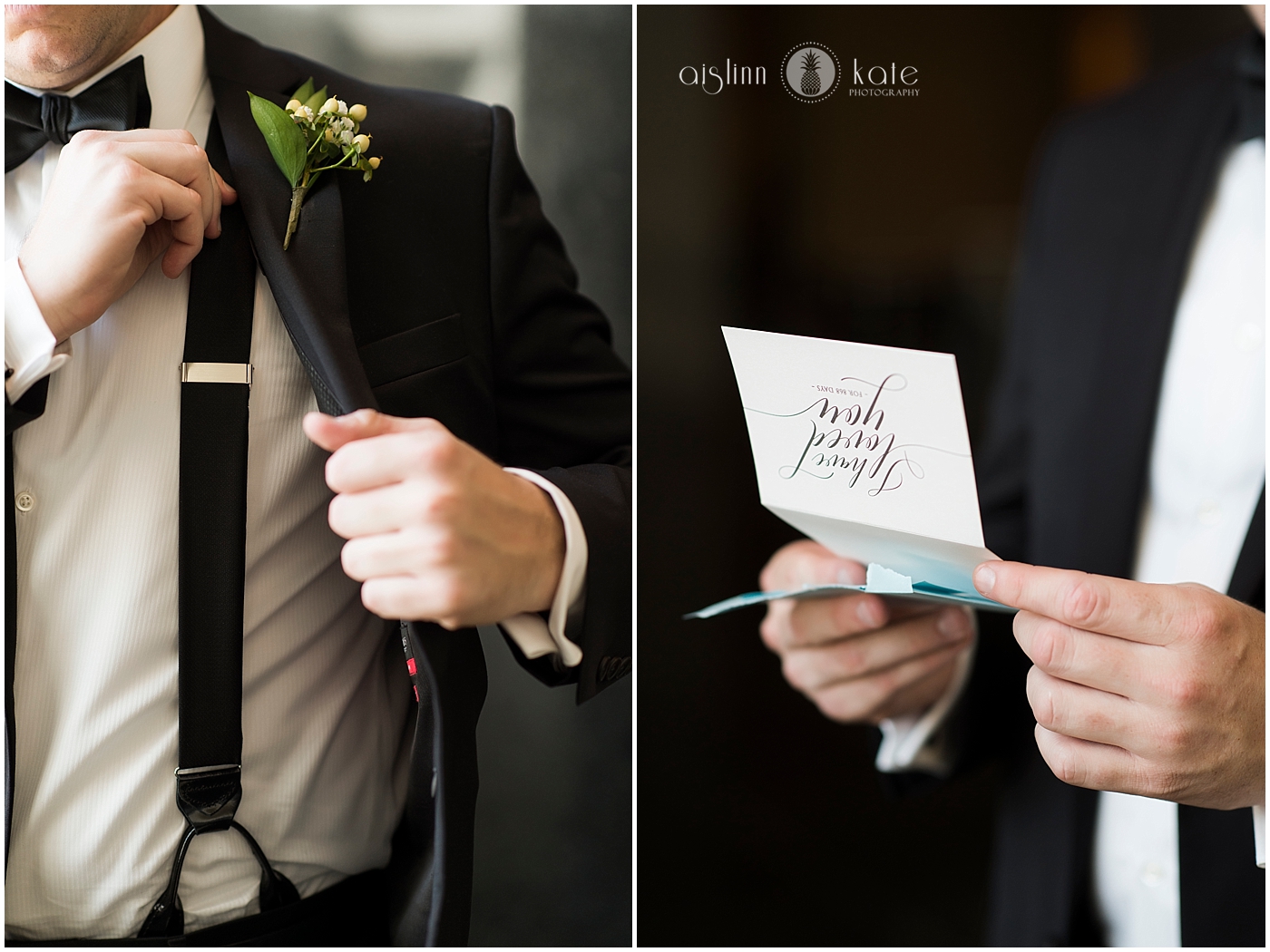 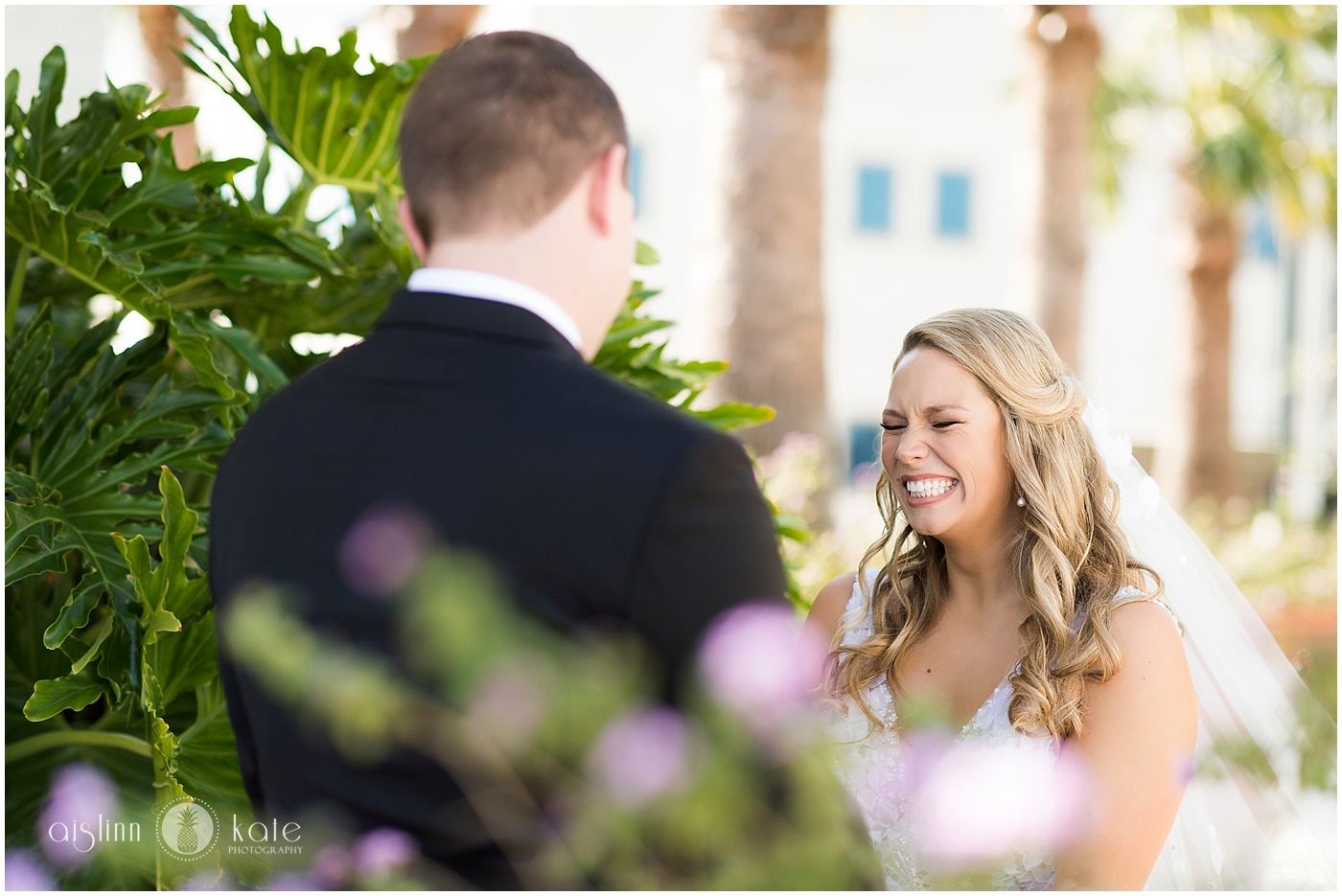 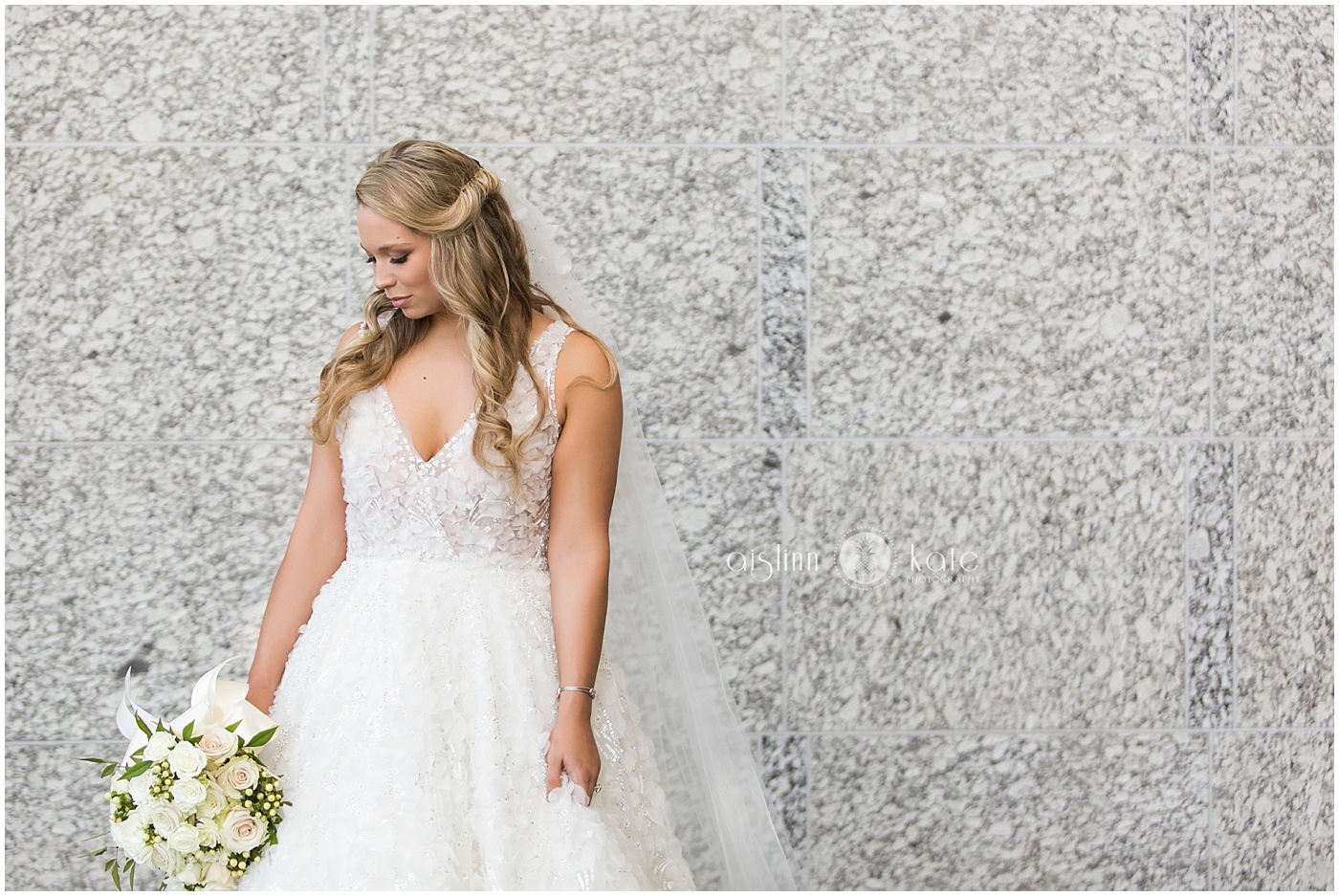 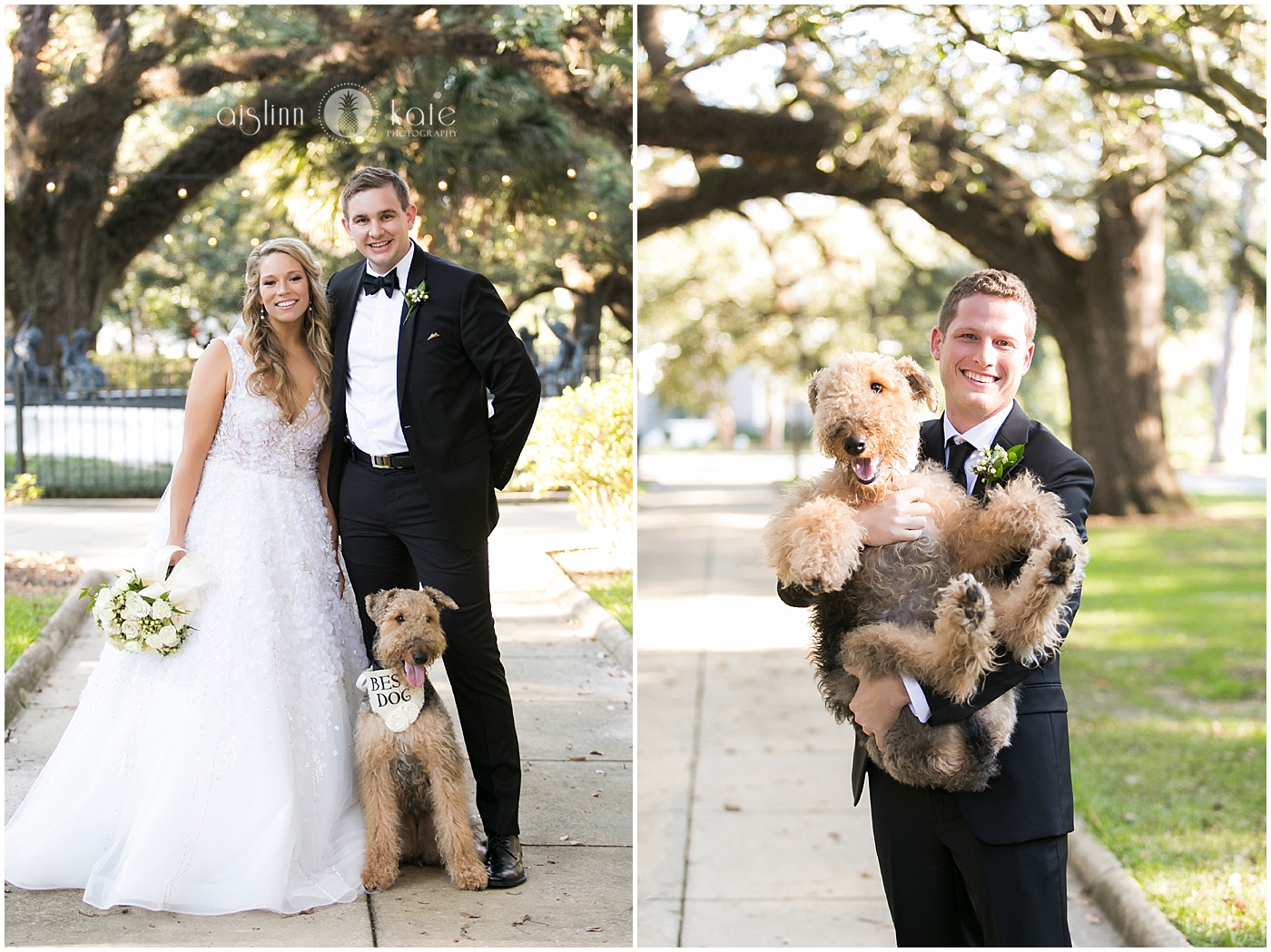 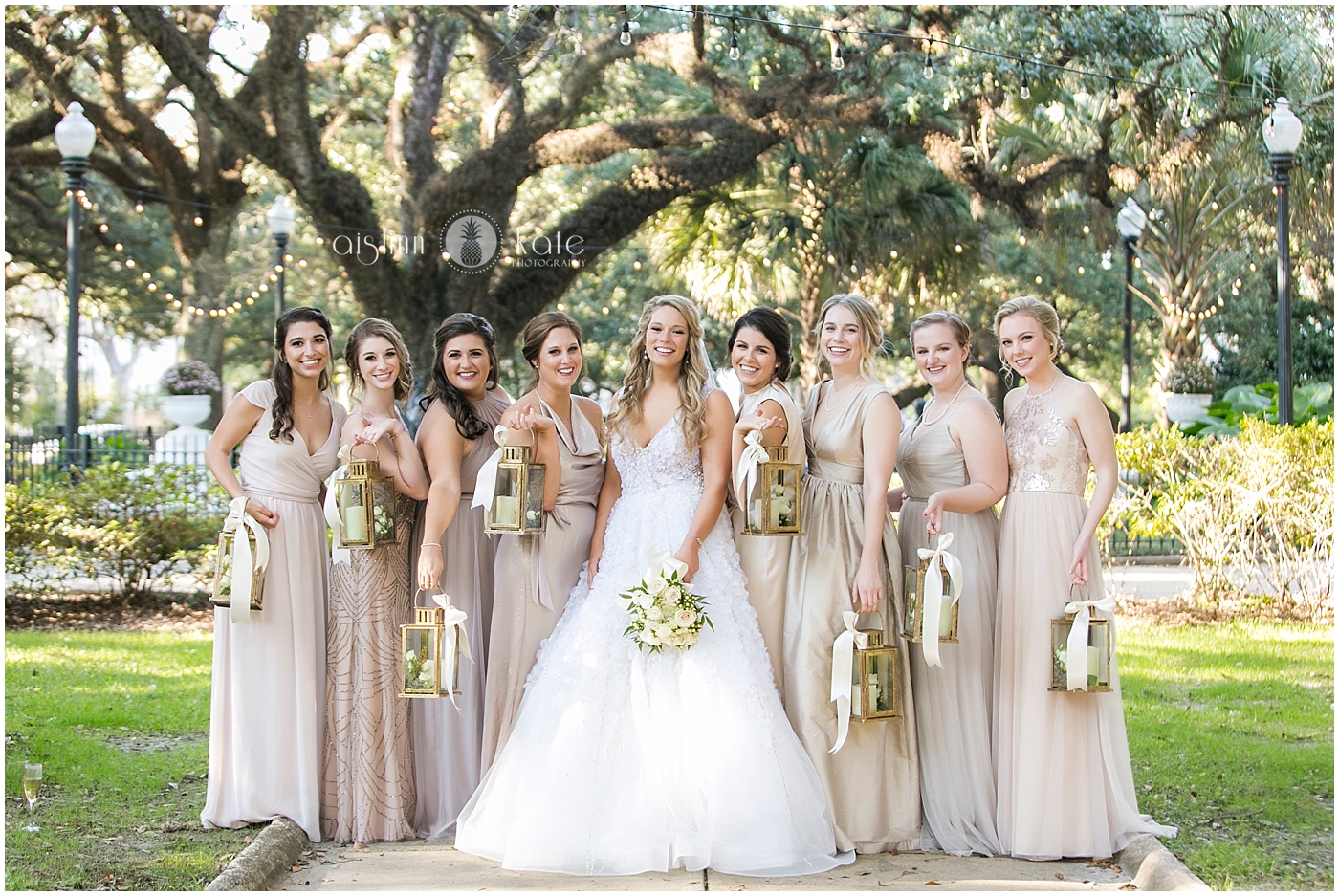 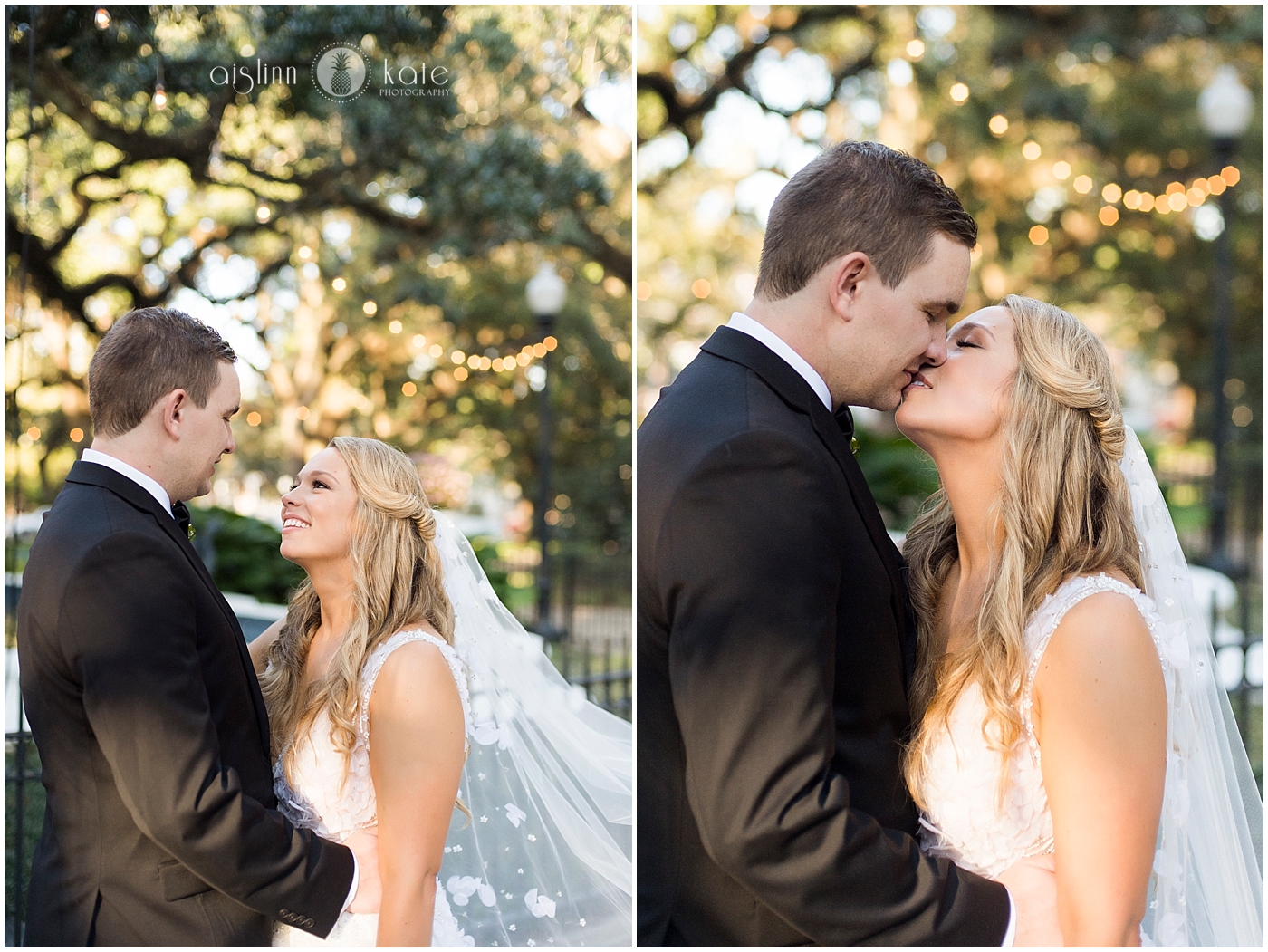 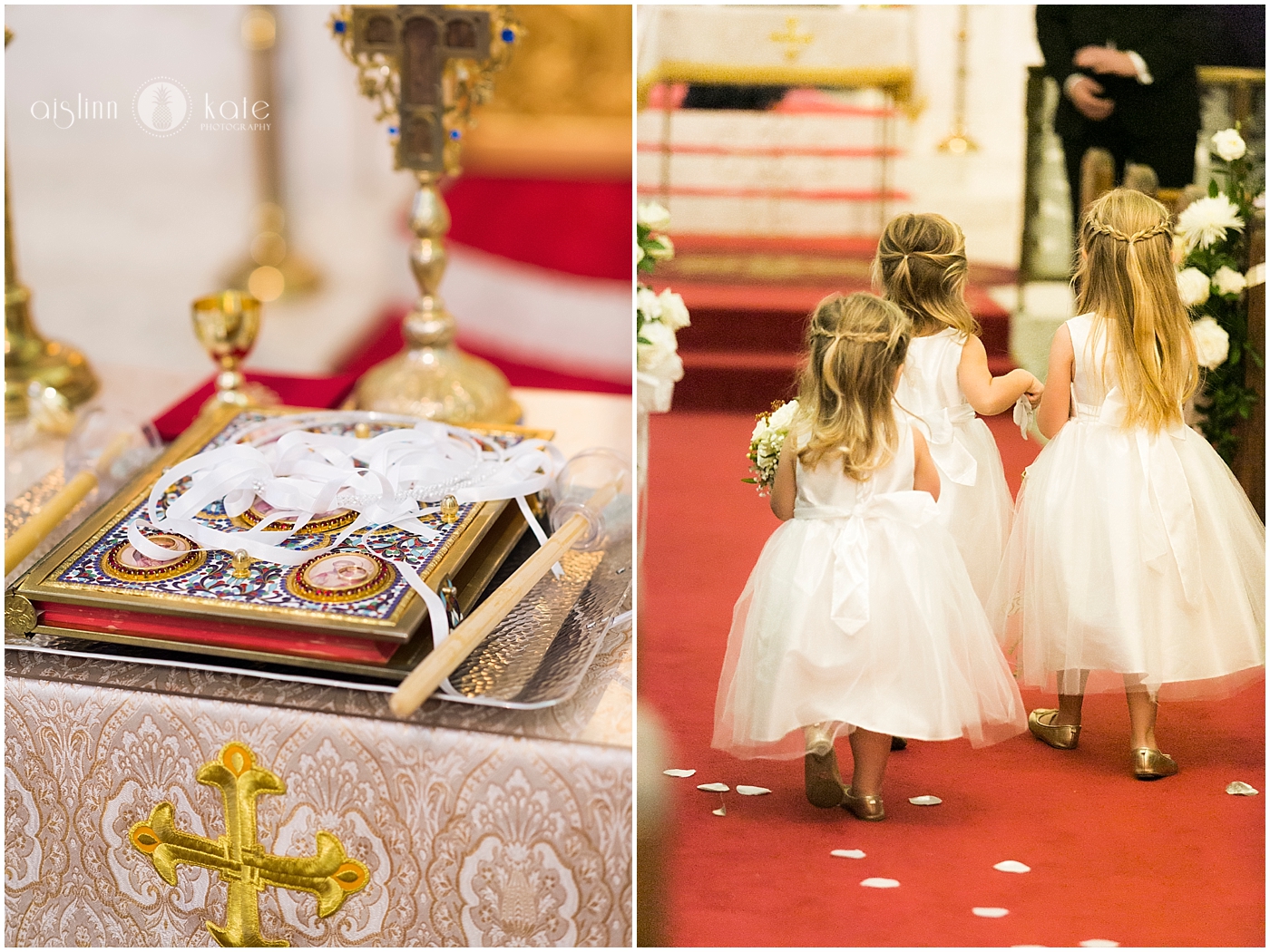 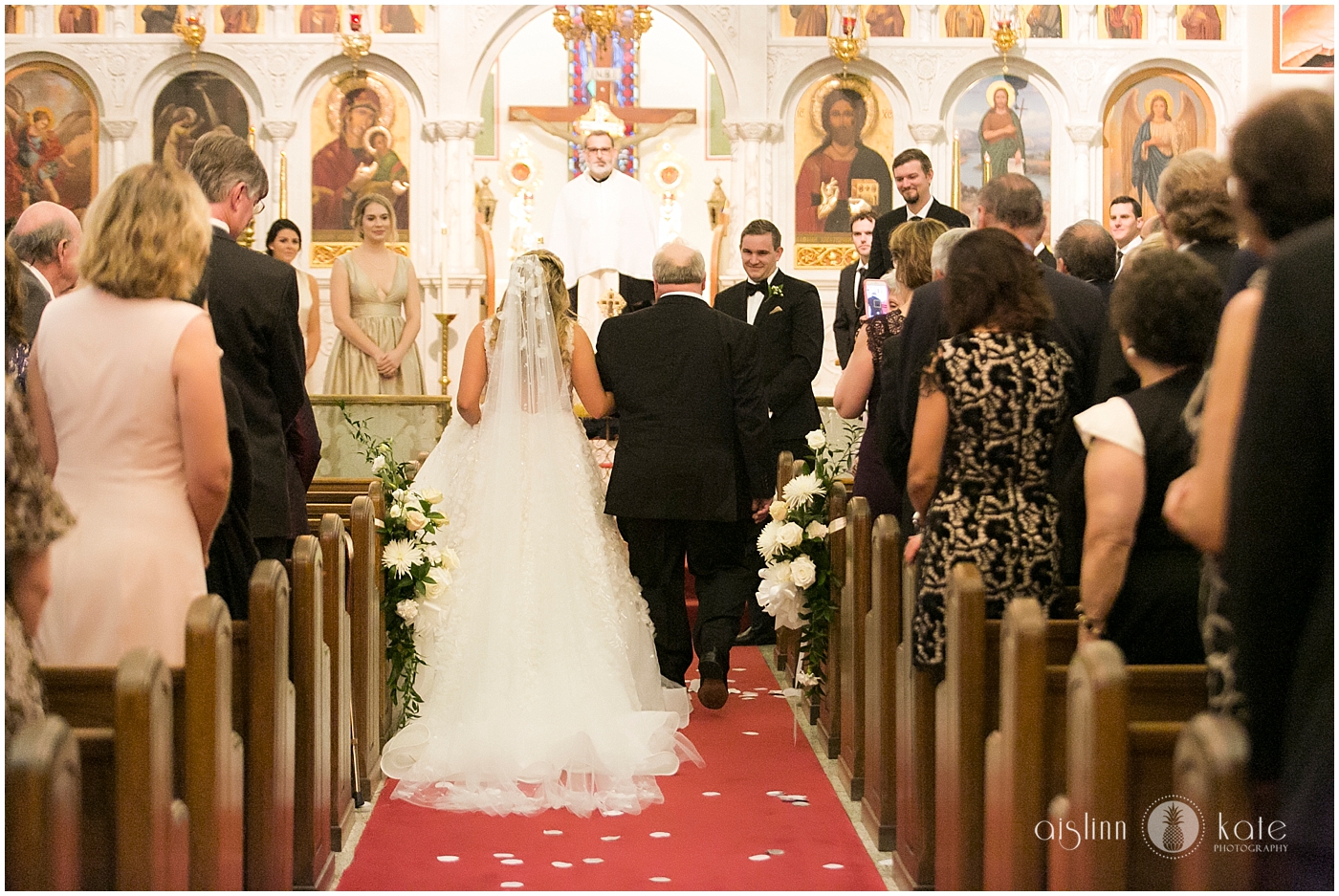 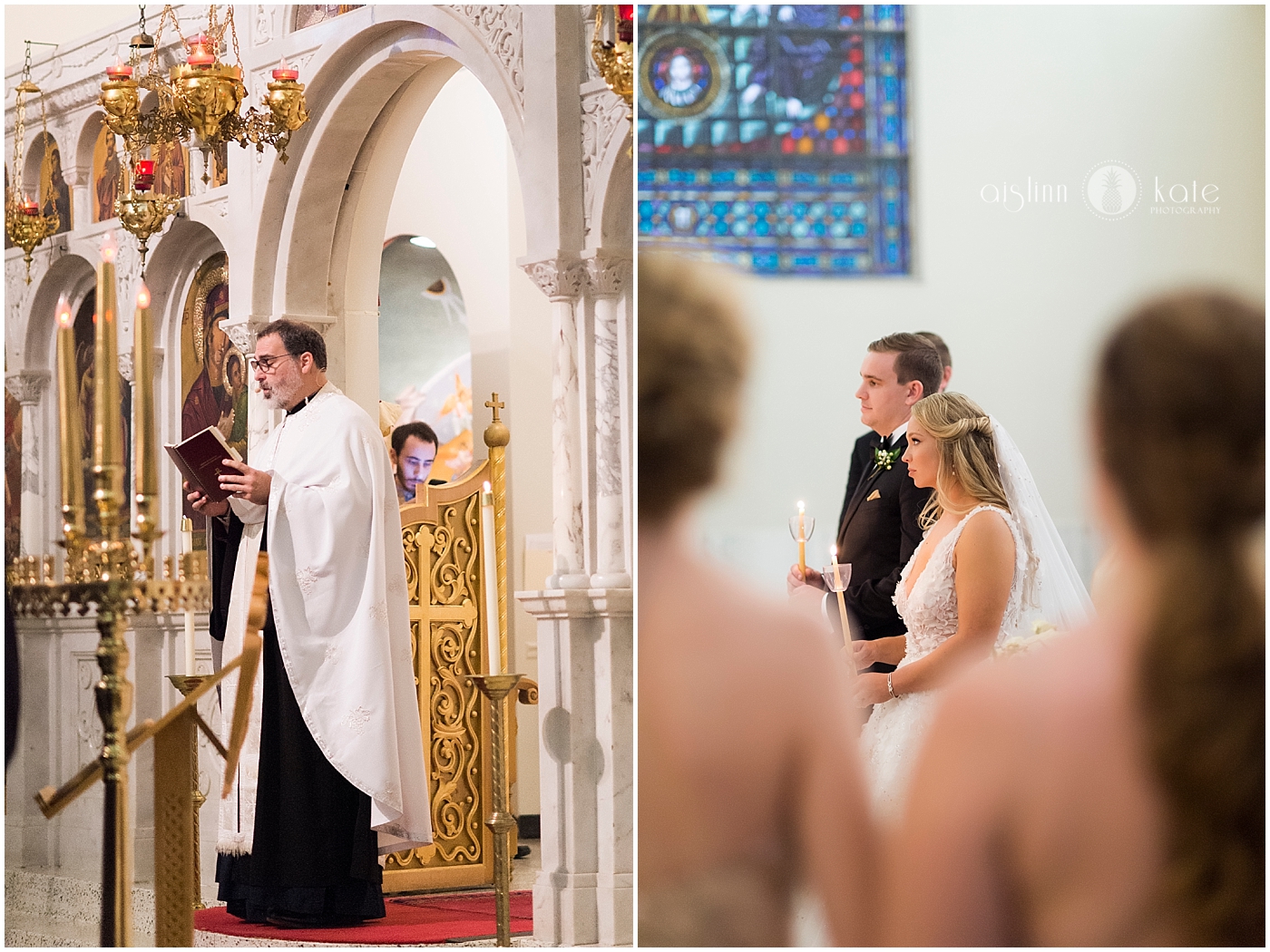 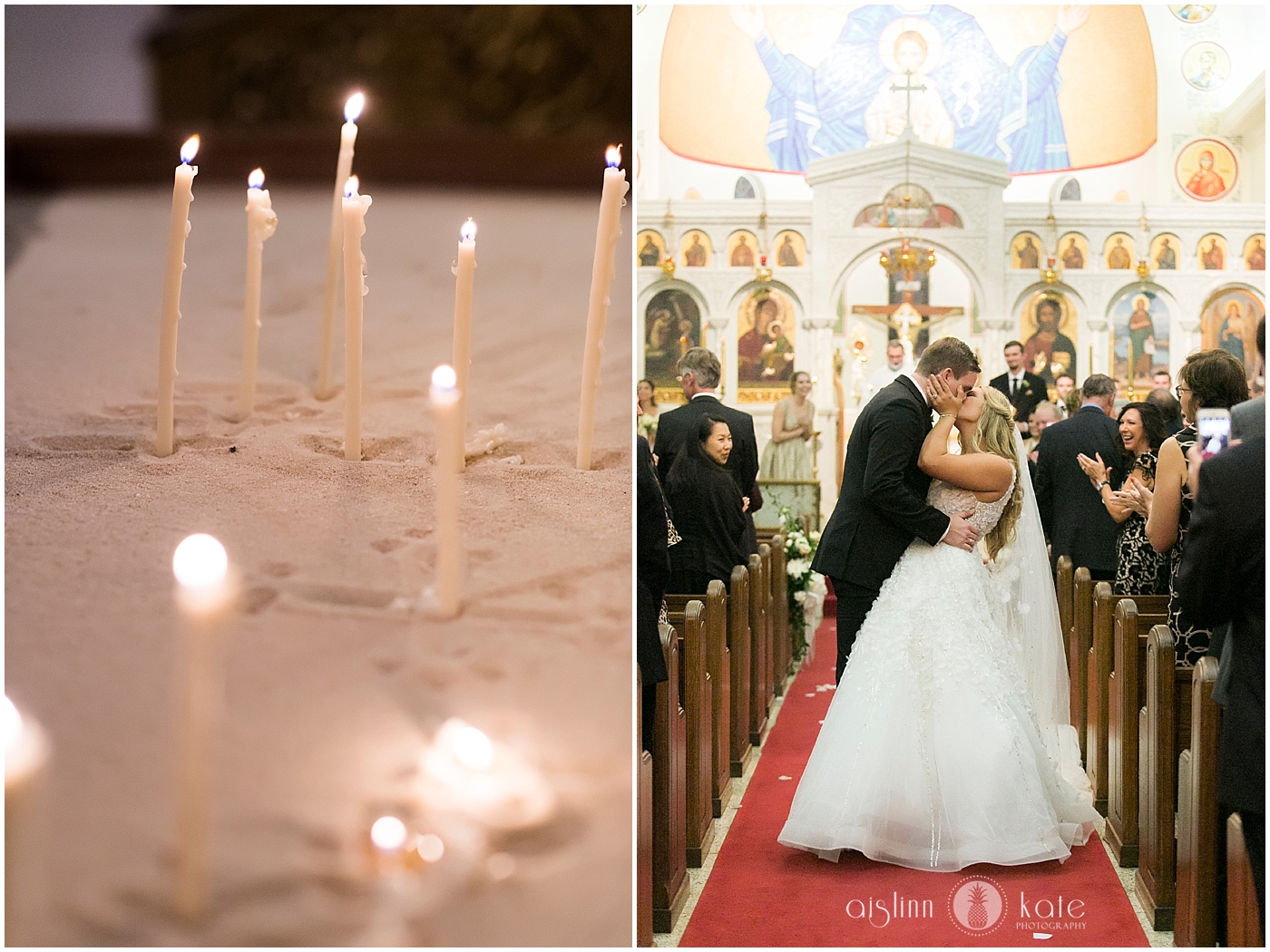 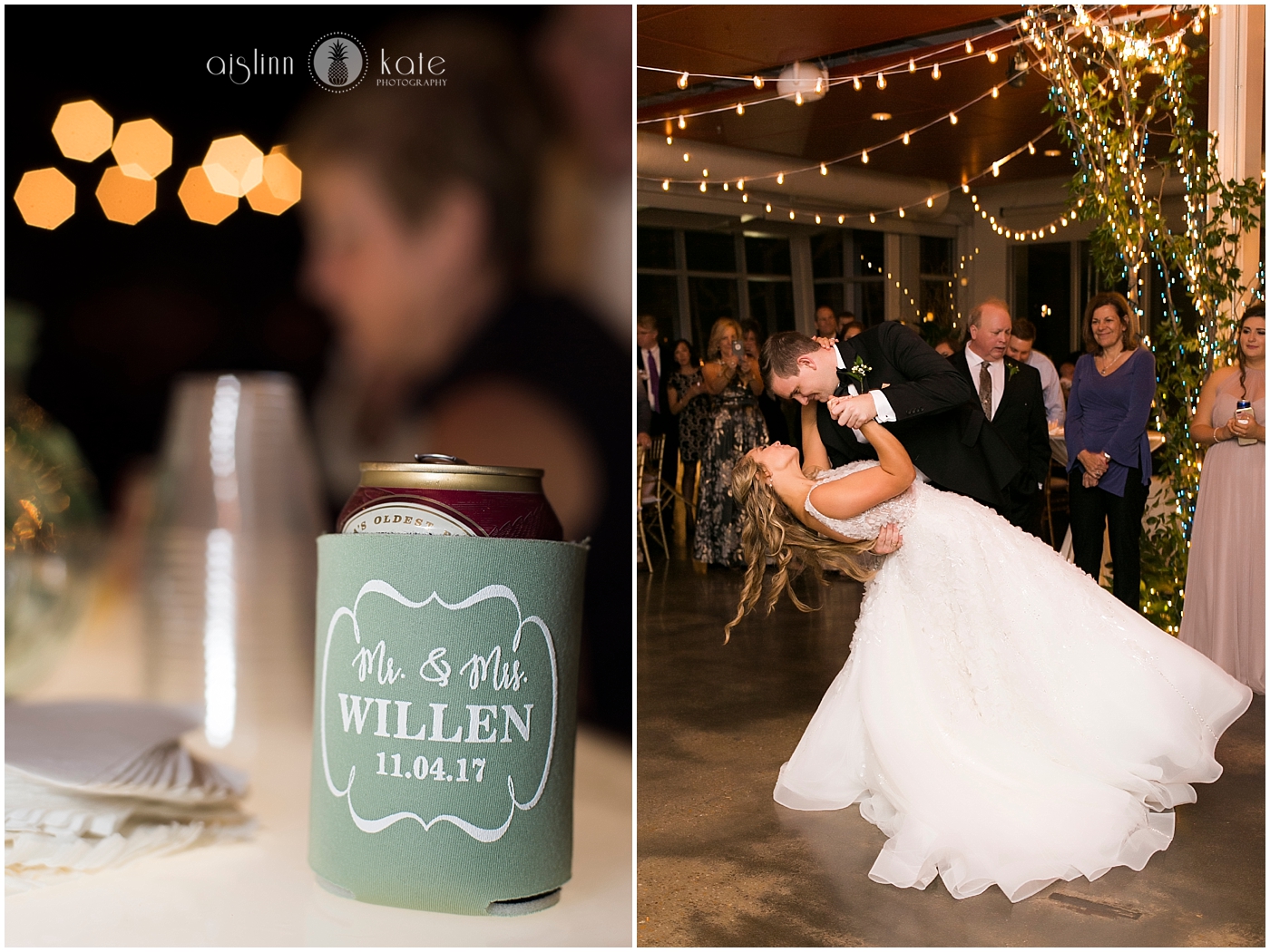 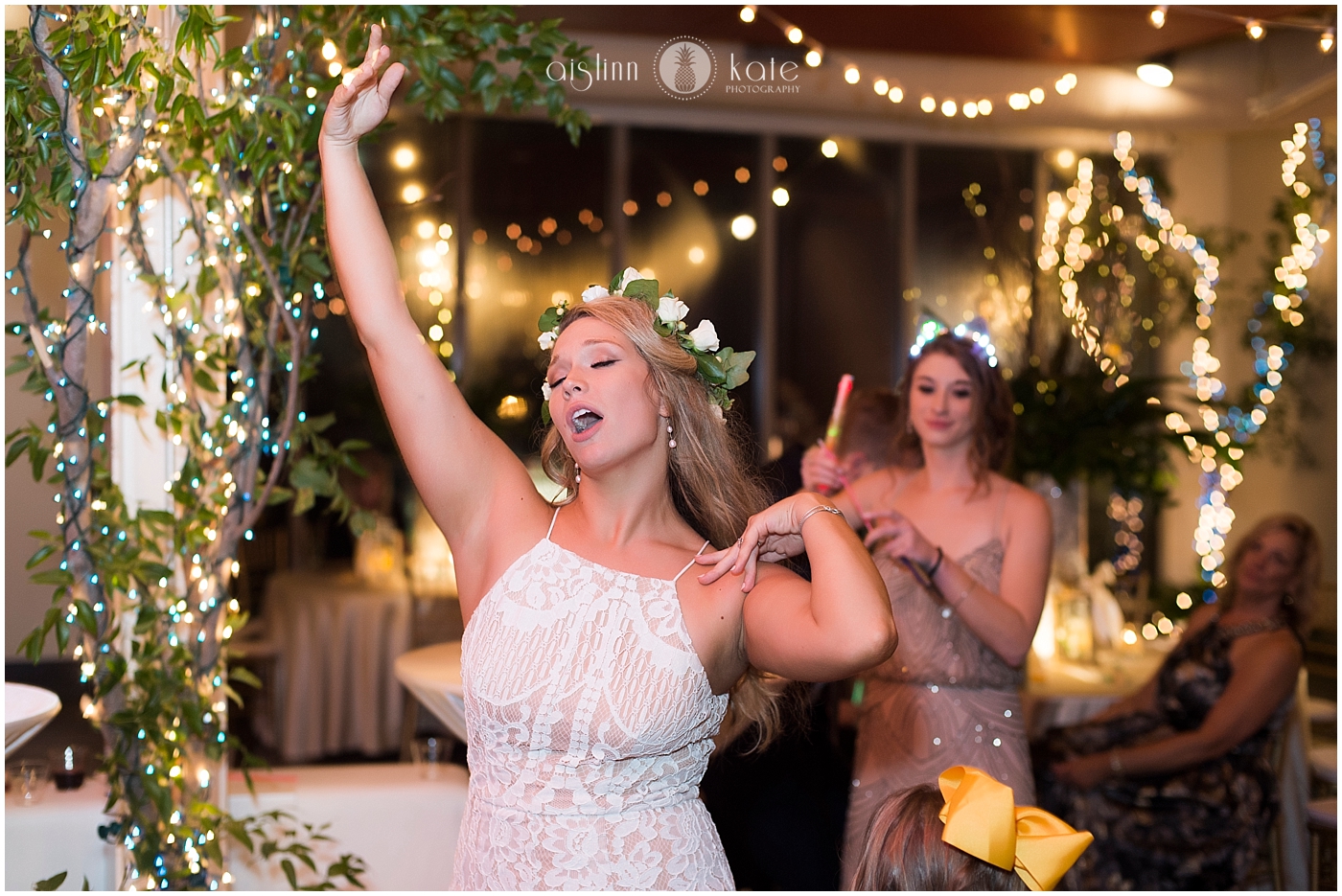 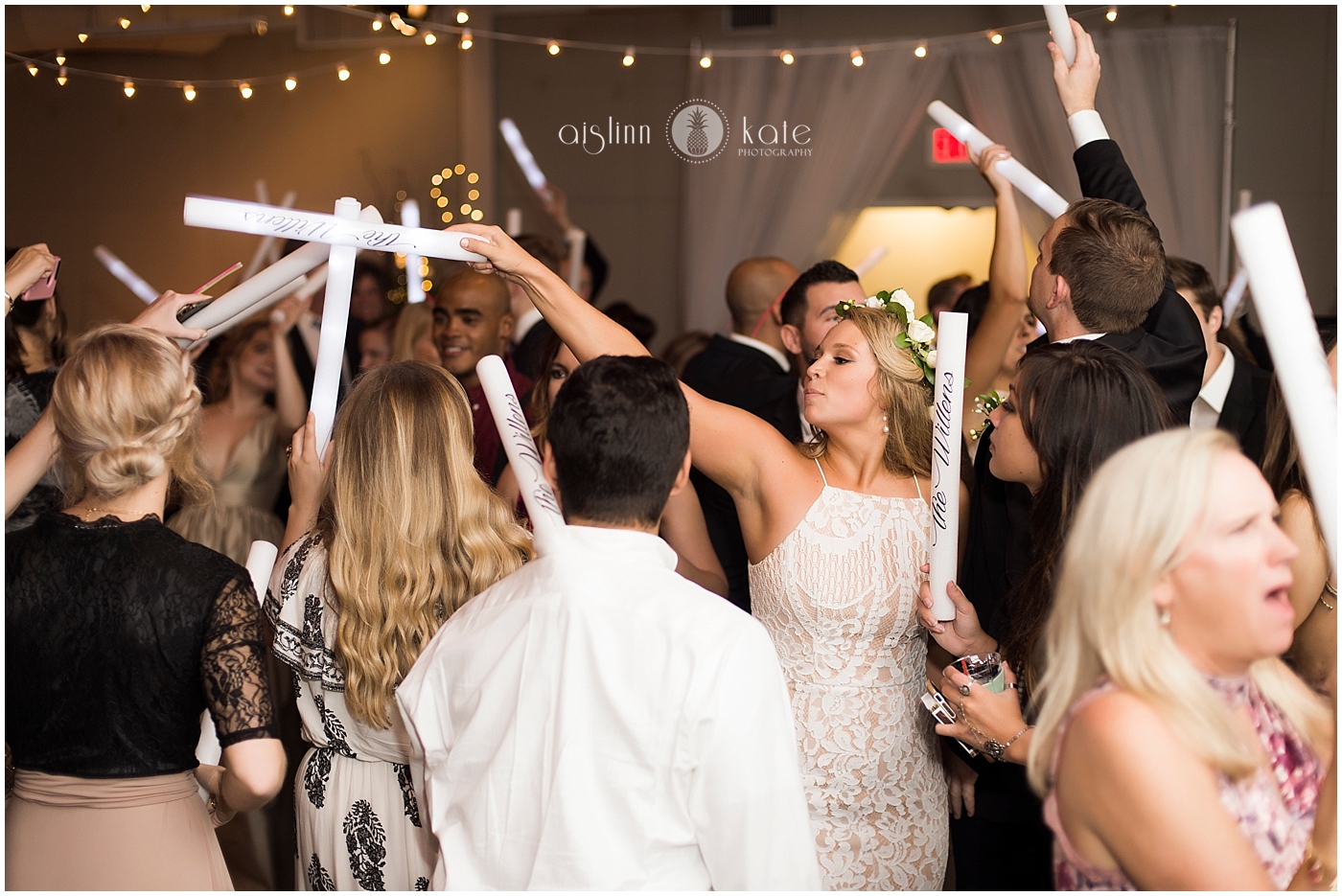 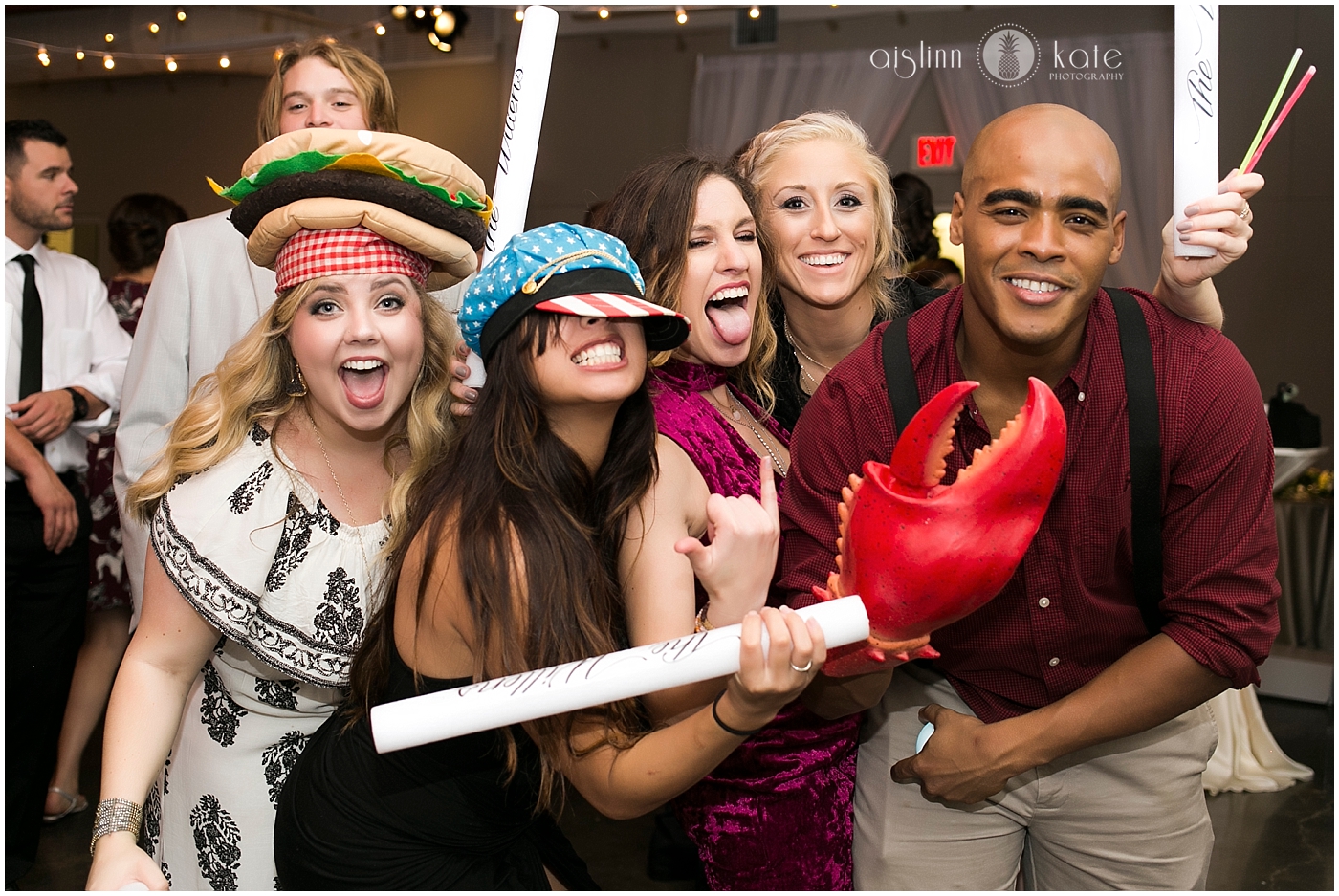 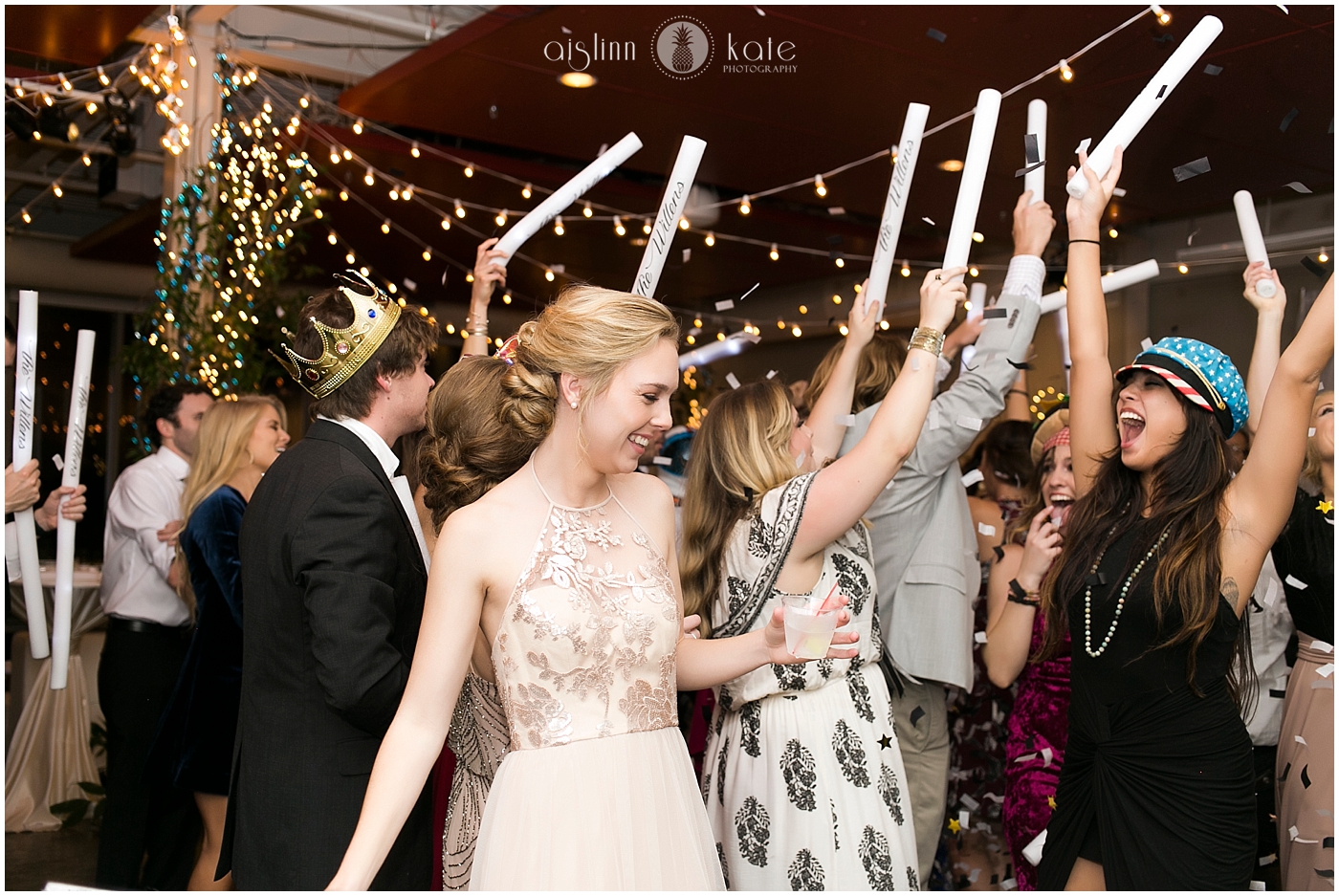 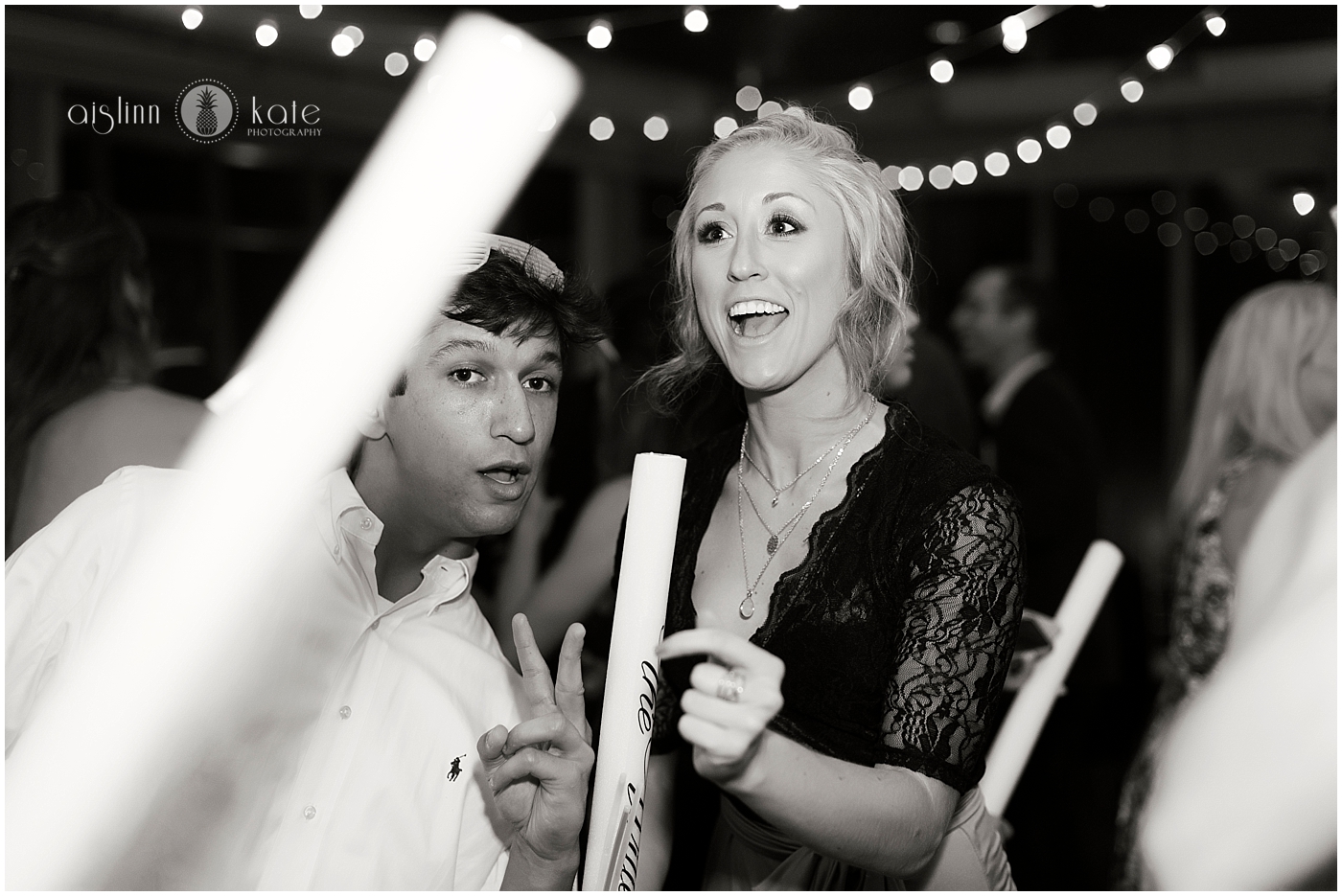 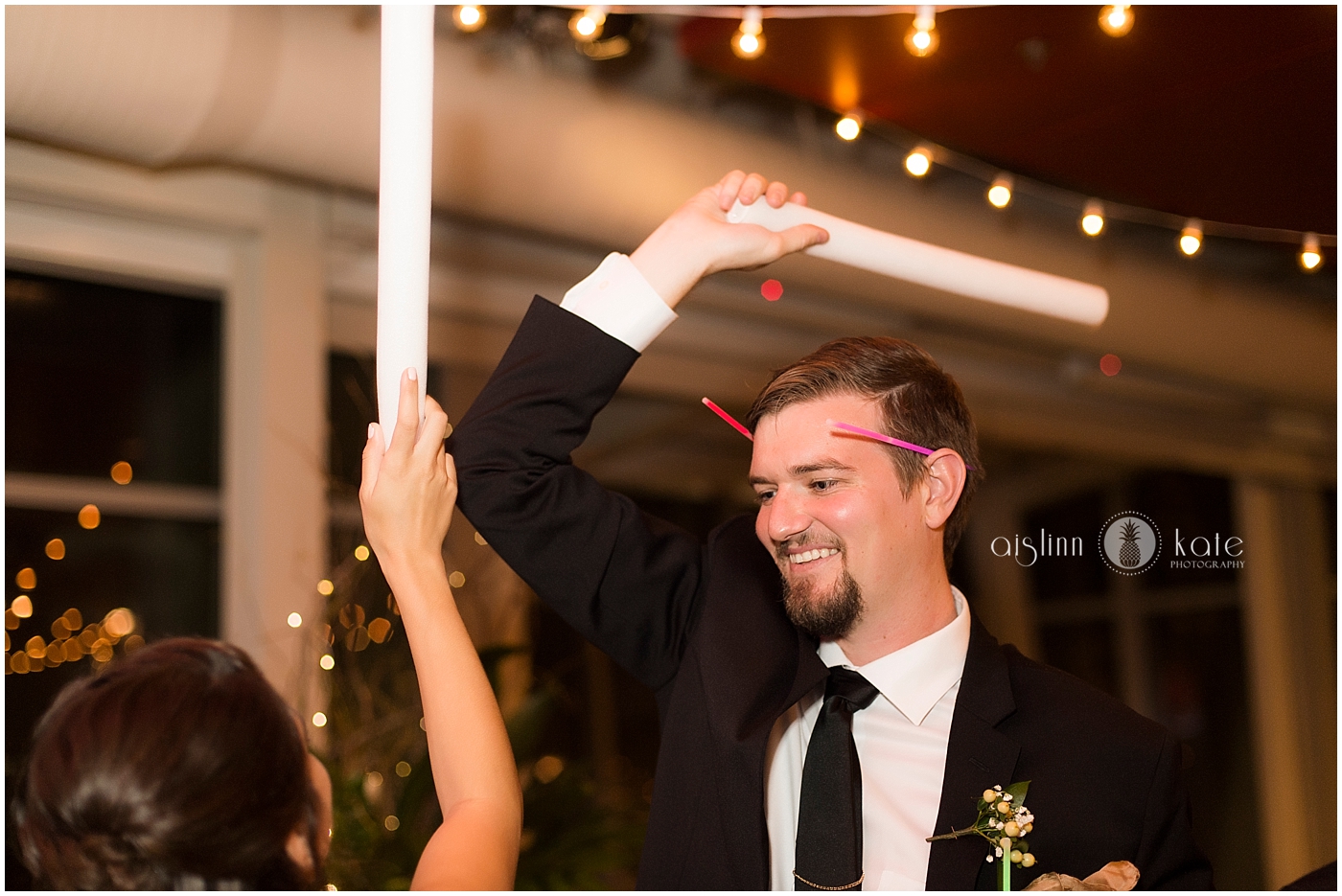 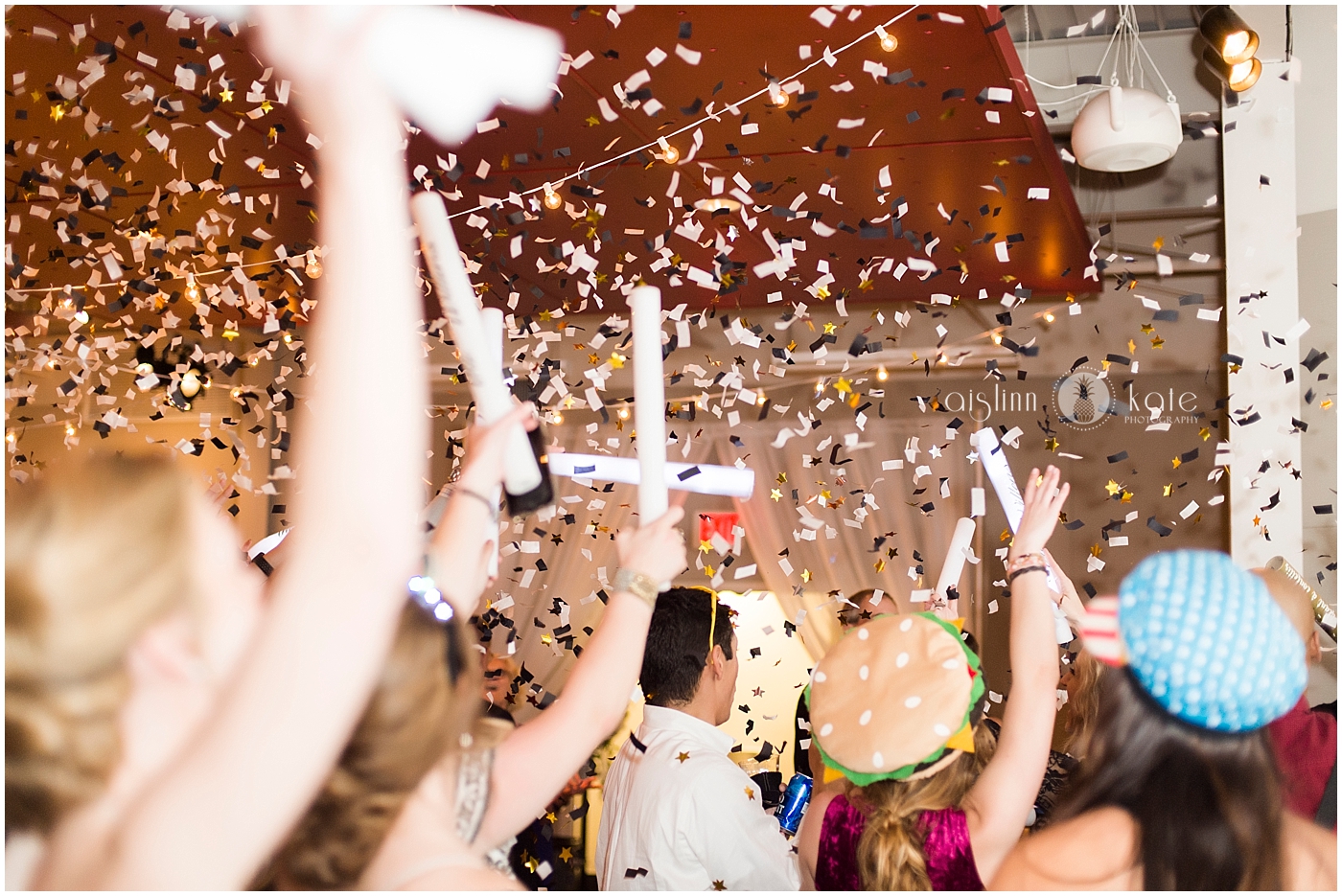 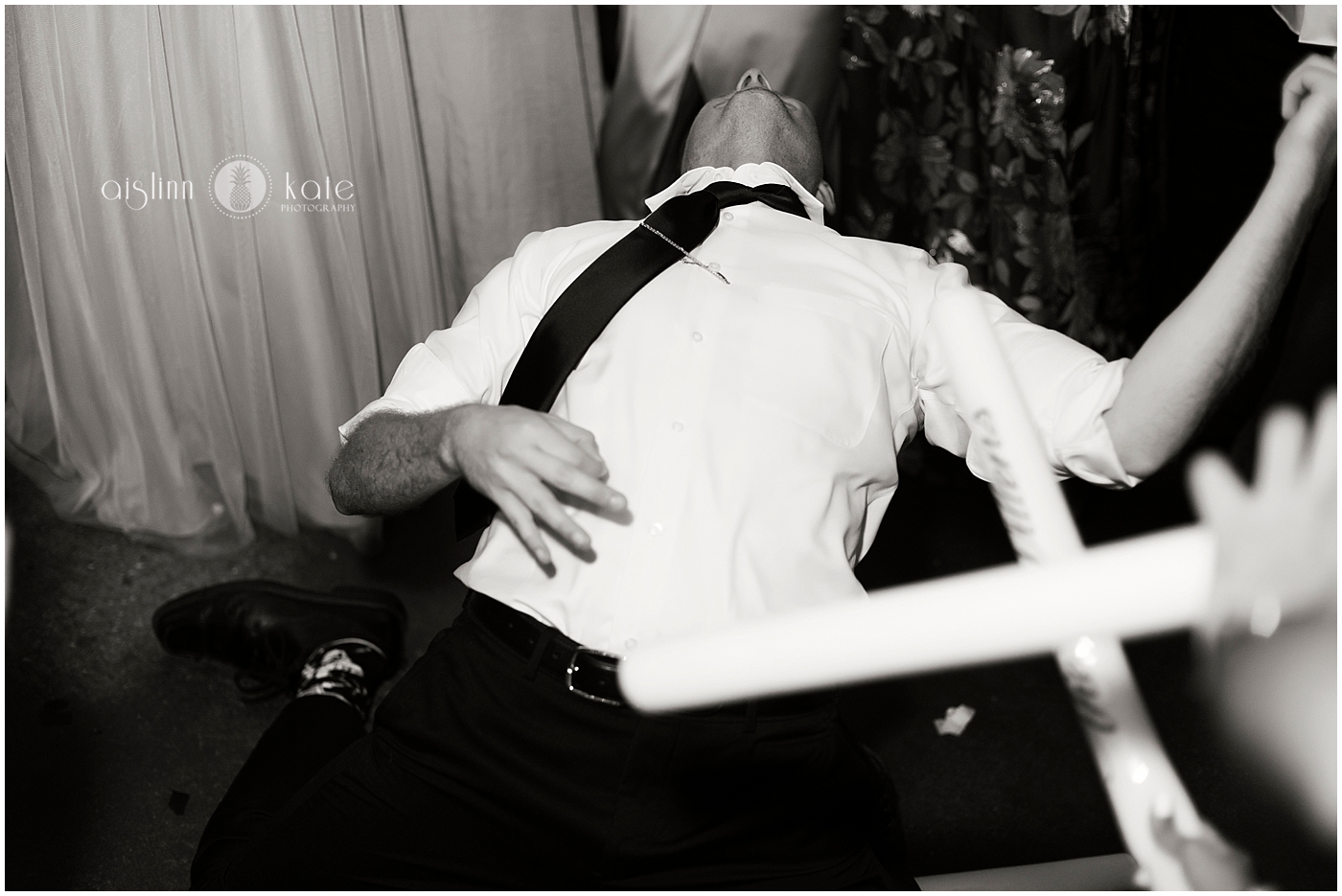 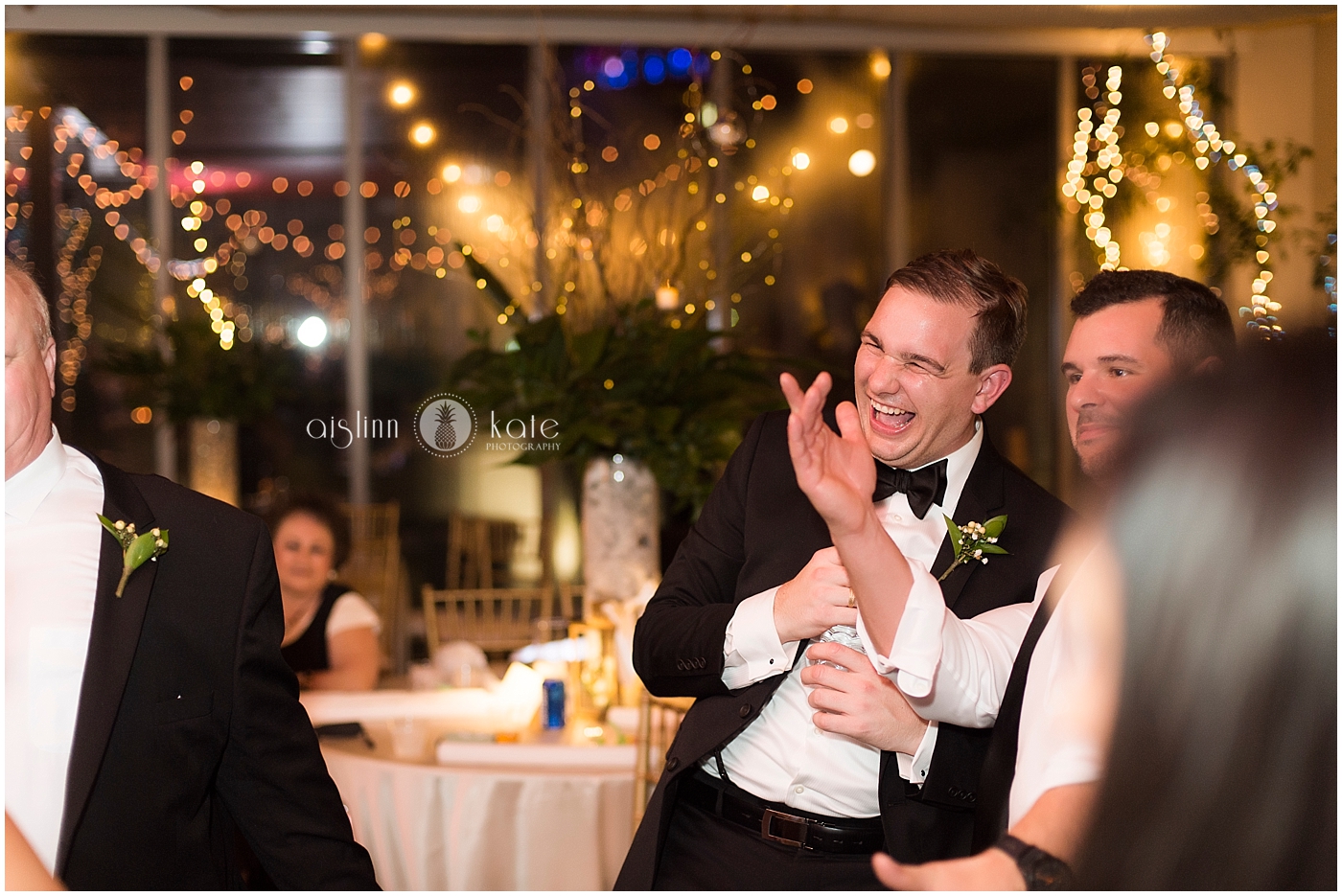 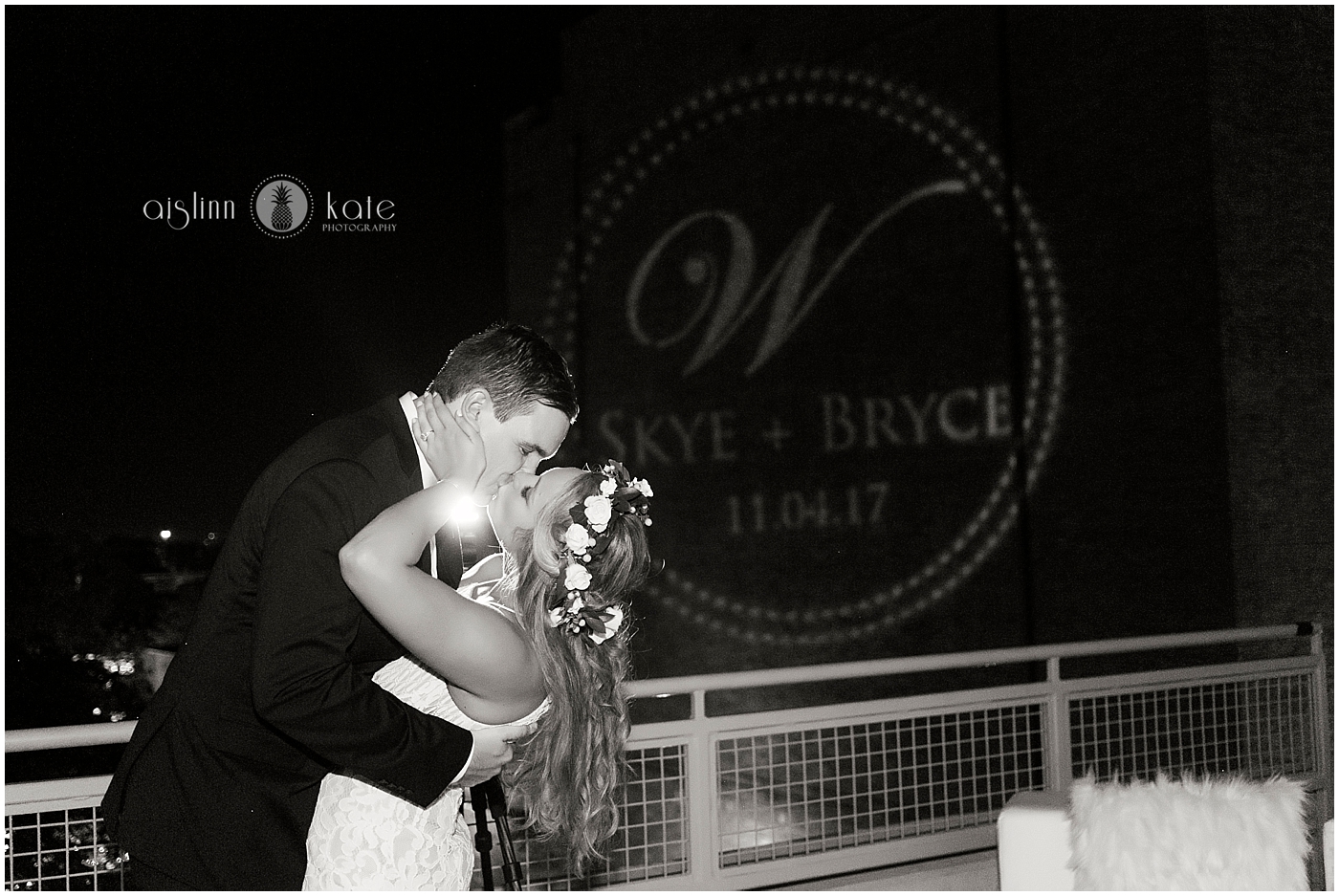 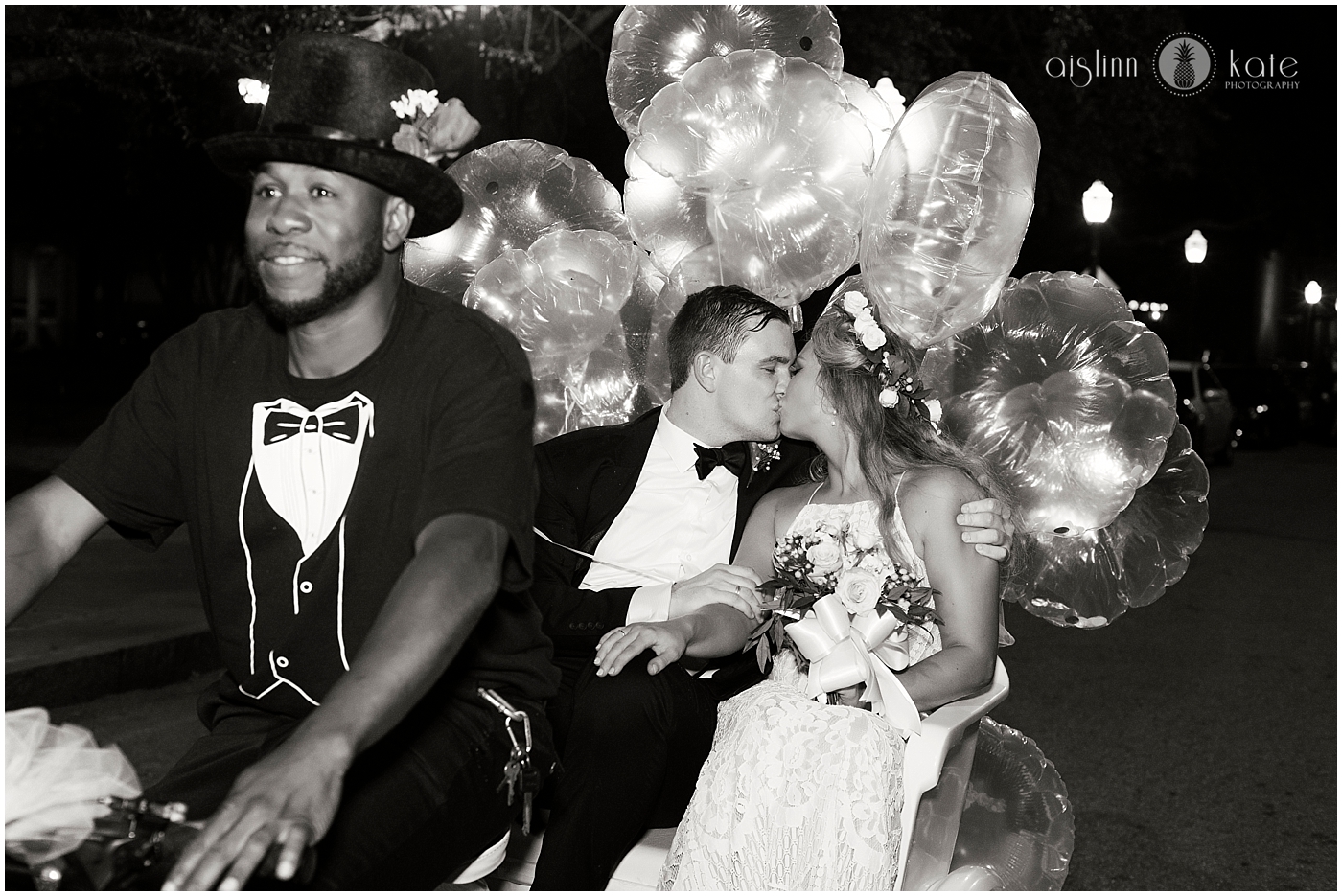