Joan and Jack have the BEST story. They were high school sweethearts until a force outside of their control (i.e., Joan’s father) separated them (i.e., told Joan, 15 years old, that she could not go to the dance with the older Jack, 16 years old). Jack was angry, took another girl to the dance, then skipped town to join the Navy . . . and that was the last time they saw each other for over fifty years. They moved, grew up, married other people, and had families of their own. Many years later, Jack’s wife passed away, but before she did, she made him promise that he would find Joan so that he wouldn’t be alone. And he did. It took him years to locate her (and then she hung up the phone on him!). But over the course of a year, they began writing letters to one another. After 286 letters each, they married in a quiet courthouse ceremony and Joan moved to Pensacola to be with her high-school sweetheart, after an entire lifetime apart.

Their wedding was small (the two of them only), but they both wanted a photo session to commemorate finding each other. As Joan put it, these photos “are the most important ones of their lives,” and I could not have been more honored that they selected me to share this with them. I laughed and cried at their session, and it is and will always be one of the most memorable and beautiful stories I’ve been able to photograph. 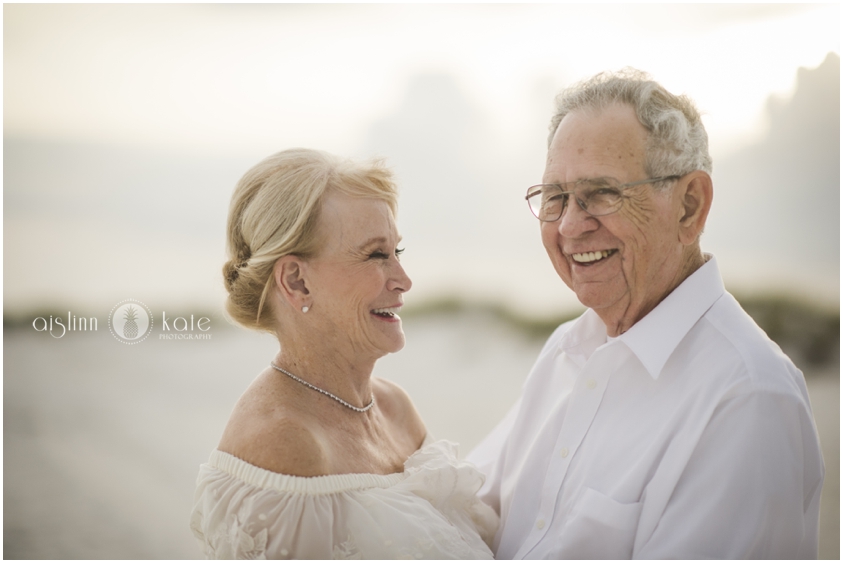 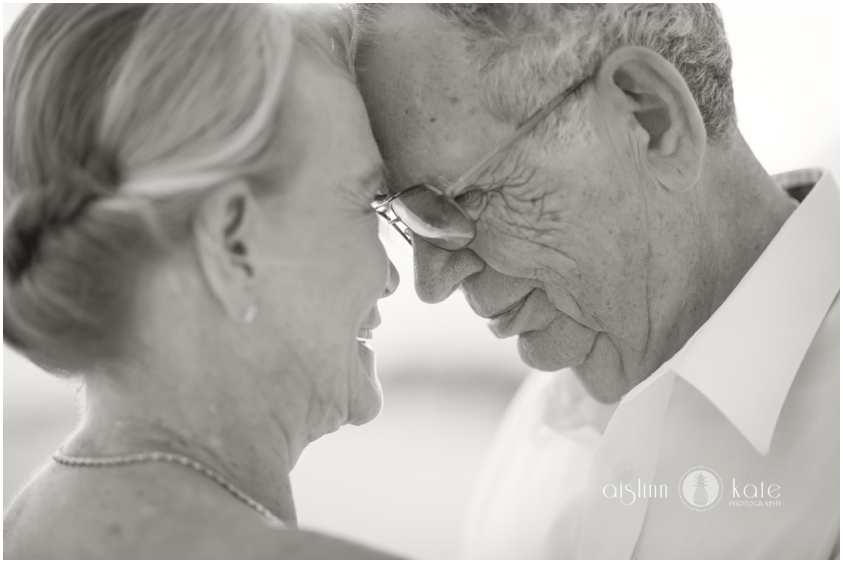 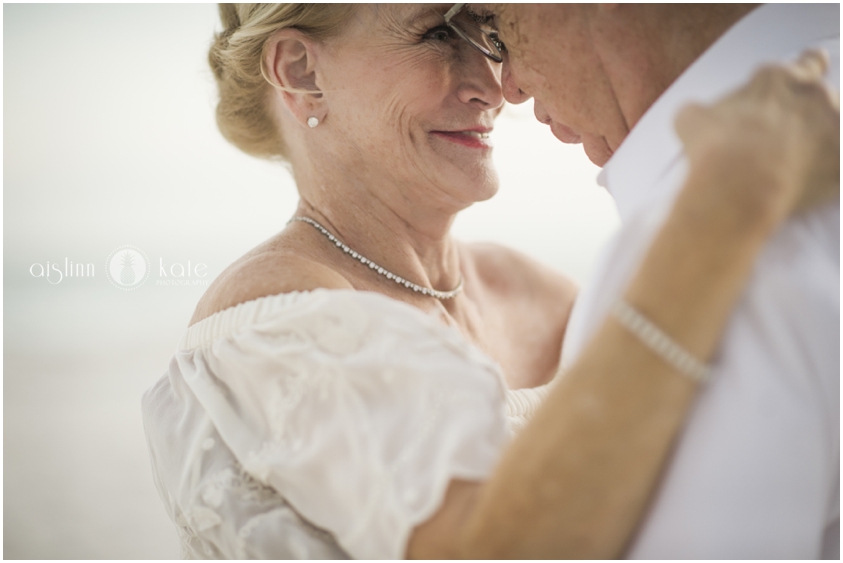 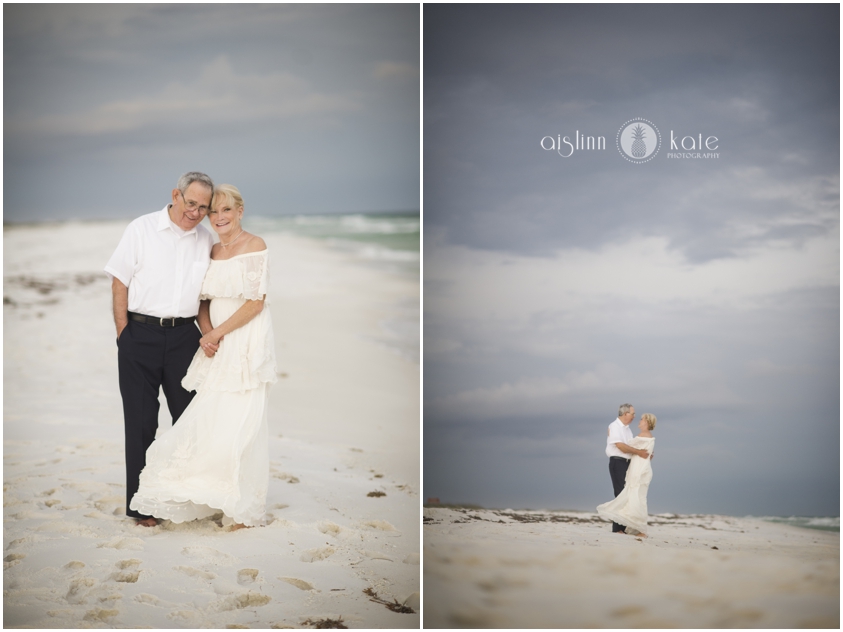 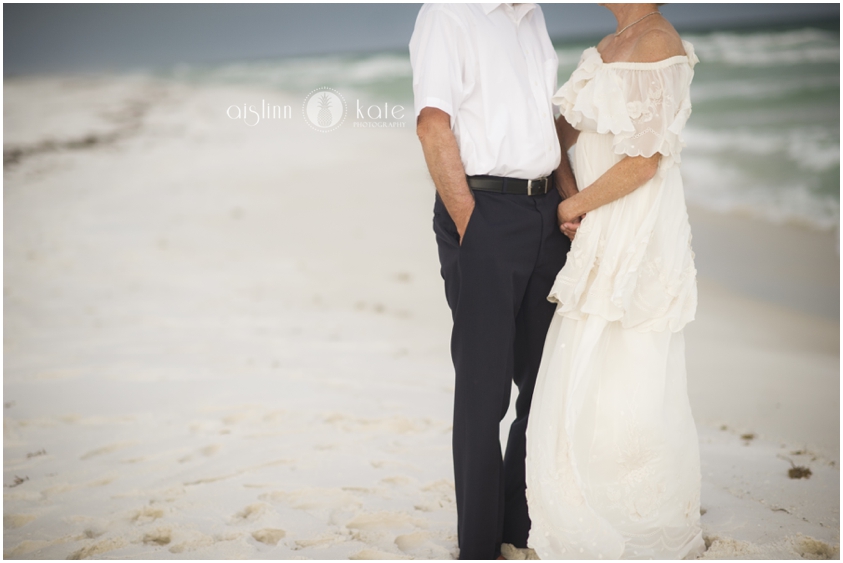 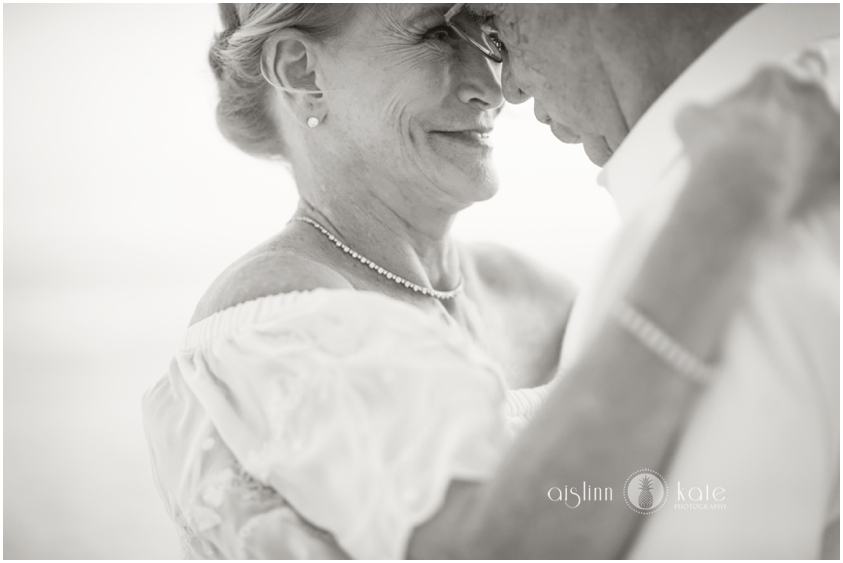 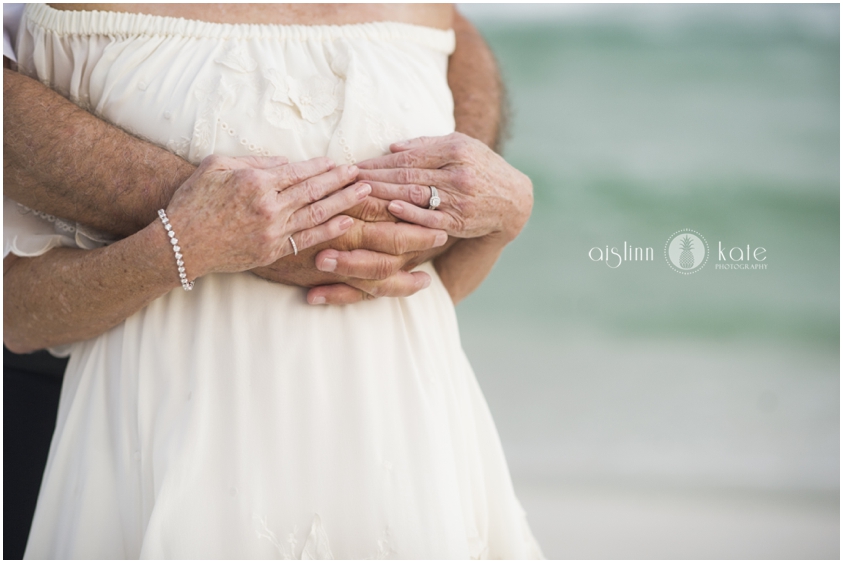 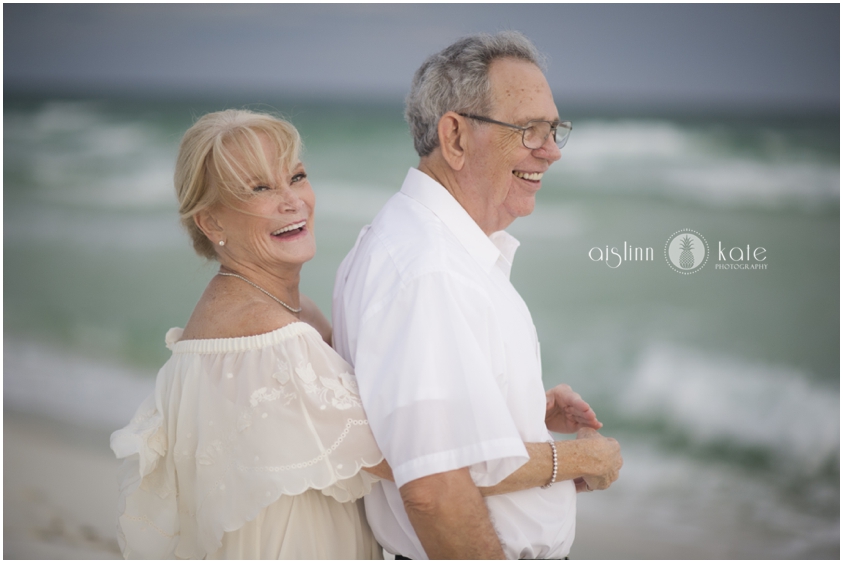 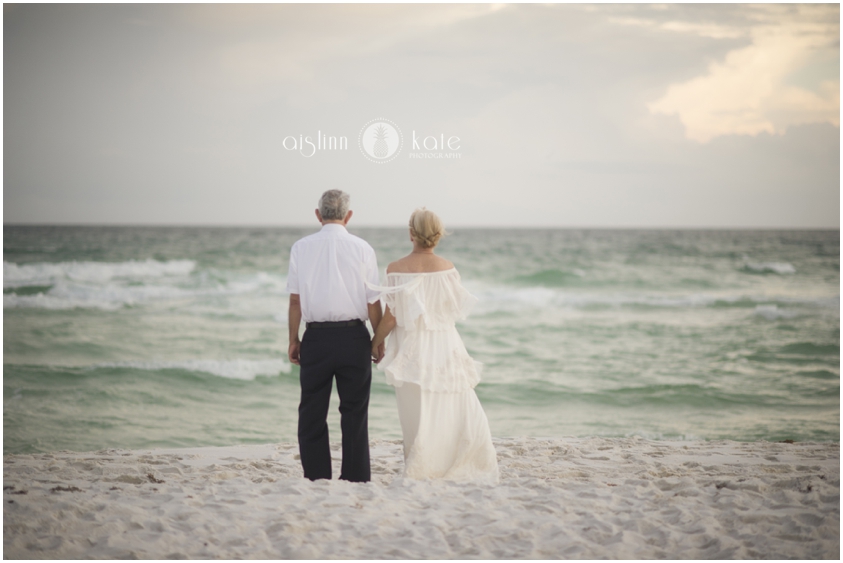 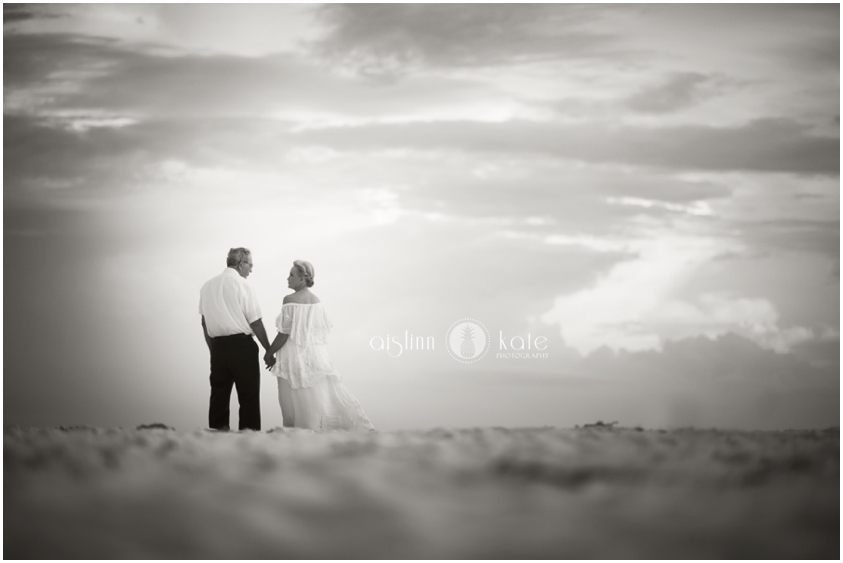 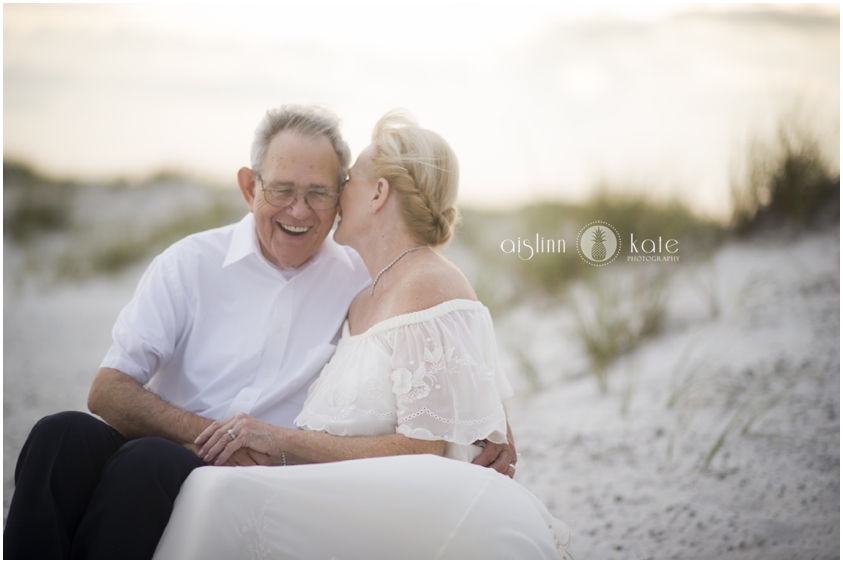 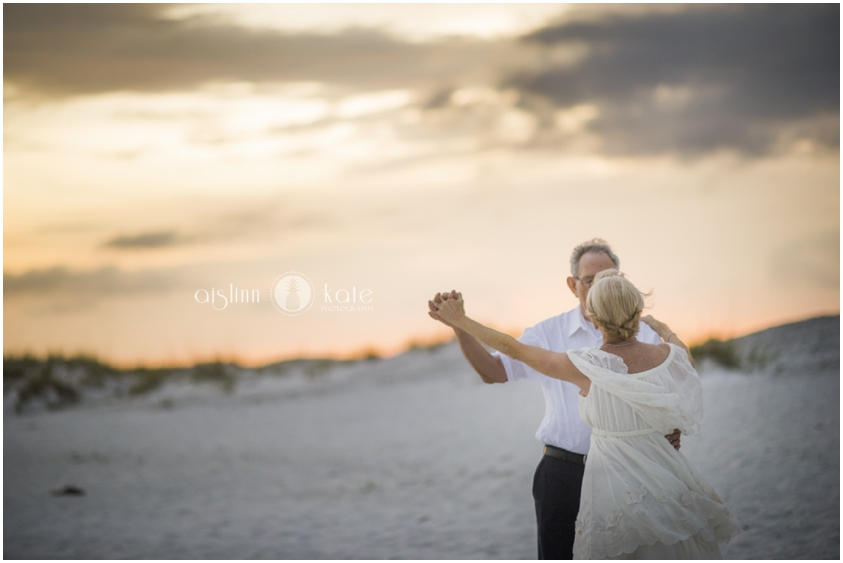 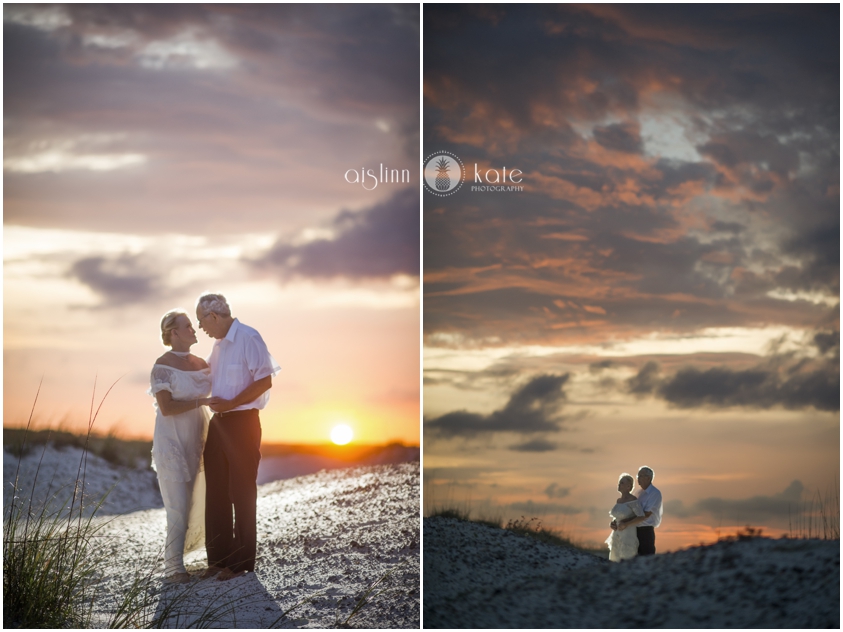 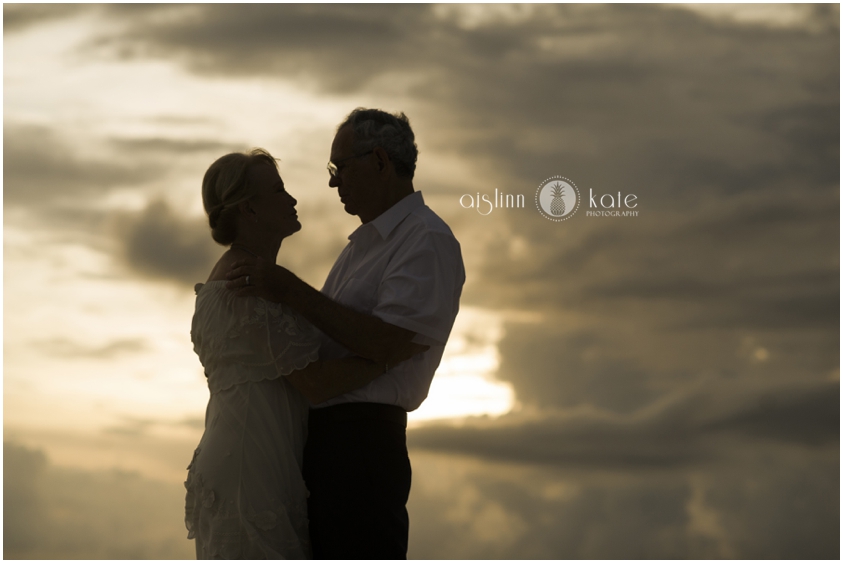 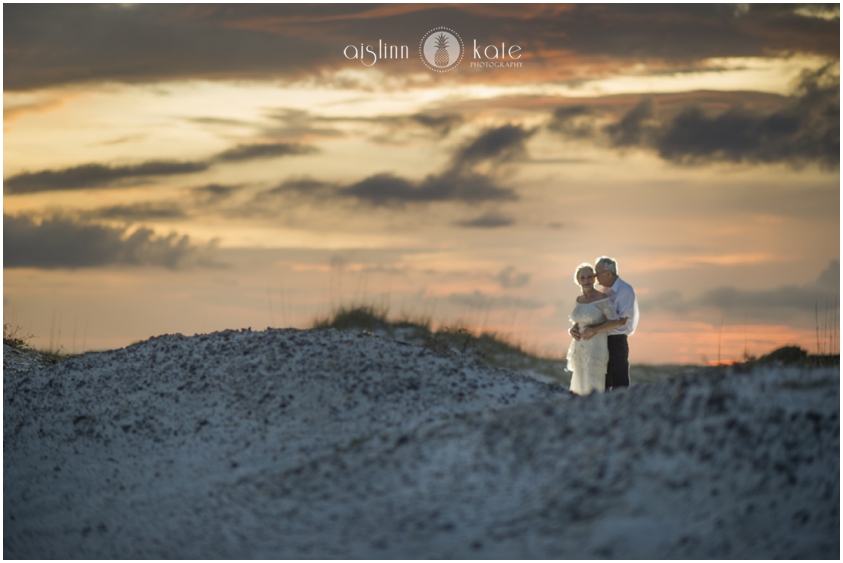